A month later, still no Prasa board while Maswanganyi ‘finds compliant members’

The DA shadow minister of transport believes the failure to constitute the new board is another attempt to facilitate state capture. 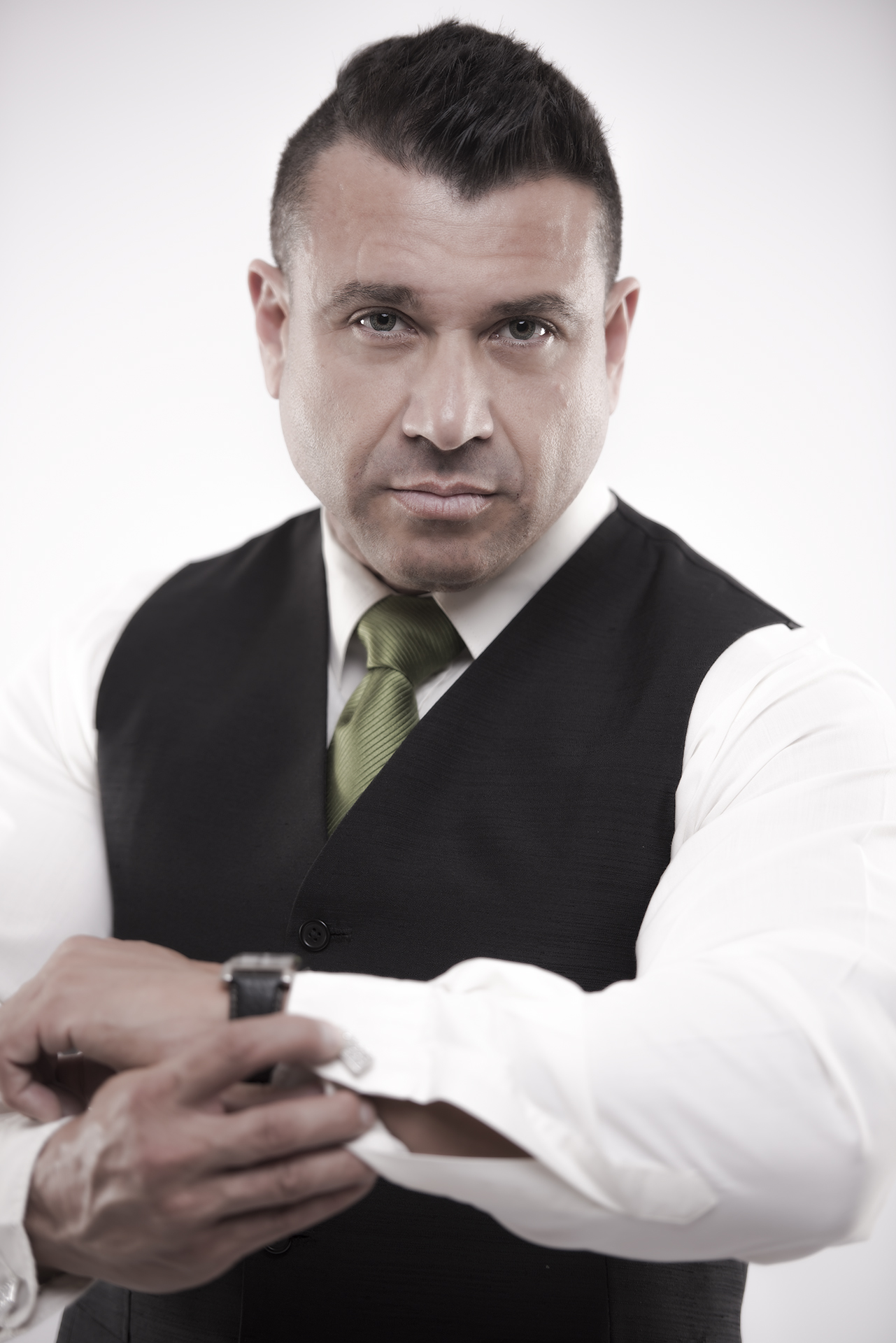 During the Appropriations Committee meeting earlier today, deputy minister for transport Sindi Chikunga confirmed the new board of Passenger Rail Agency of South Africa (Prasa) has still not been appointed.

MPs expressed concern, as the new board had been scheduled to start its term on August 1, 2017.

“I find it amazing that the board has not been appointed yet, considering the history behind this issue. The root cause of all the ongoing problems in Prasa is Minister Joe Maswanganyi himself,” said DA MP Manny de Freitas.

De Freitas said it was clear the inauguration of the new board was not in Maswanganyi’s interest, as doing so might disturb “state capture plans” by exposing “corrupt deals worth billions” to be exposed.

“Exposing this will also expose many people that the minister appears to be protecting. Whistleblowers have advised me that the corrupt people involved go all the way to the top,” wrote De Freitas.

De Freitas further alleged that since his appointment earlier this year, Minister Maswanganyi had complained about how the previous board had been inquorate and therefore unable perform its duties.  This was because the minister refused to nominate a board member from his own department.

READ MORE: Popo Molefe: Board members are not operational managers

The minister is also accused of having failed to ensure the process of appointing a Treasury representative on the board gets under way. The other expedient step to circumvent the inquorate problem, the DA MP argues, would have been appoint a Group CEO at Prasa, who could have become an ex-officio member of the board of directors.

Maswangayi is also accused of refusing to formally meet the previous board, thereby eliminating a perfect opportunity for a smooth handover from the previous board to the new one. “Instead, he chose to communicate with the board exclusively only in writing.”

As soon as he was appointed, Maswanganyi wrote a letter to Prasa board chairperson Dr Popo Molefe, giving him seven days to show he and his entire board should not be suspended. Molefe defended this matter in court.

Maswanganyi is also accused of deliberately sabotaging Prasa operations by refusing to transfer the July 2017 subsidy due to Prasa by the department. “The only purpose for such a very unilateral decision would’ve been to adversely affect the operations of Prasa by ensuring that Prasa employees, suppliers and service providers would not be paid,” De Freitas claimed.

The Citizen is awaiting a response from the minister’s office. 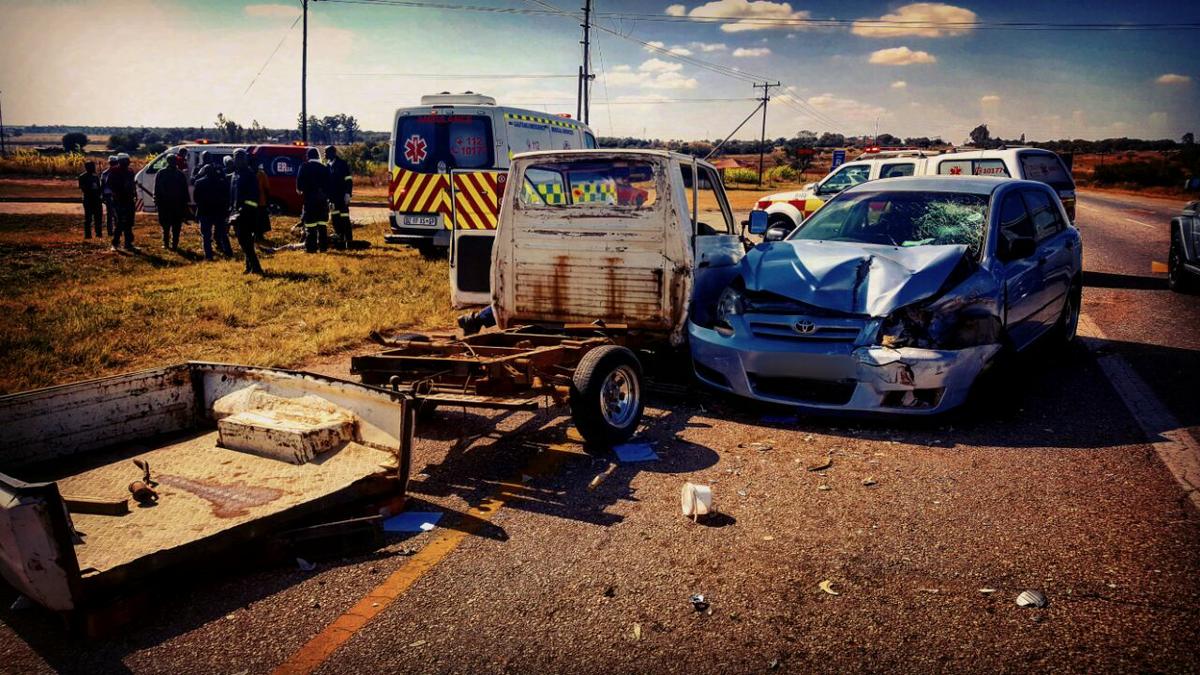 Prasa: We didn't sign a loan agreement with Import-Export Bank of China
4 years ago
4 years ago 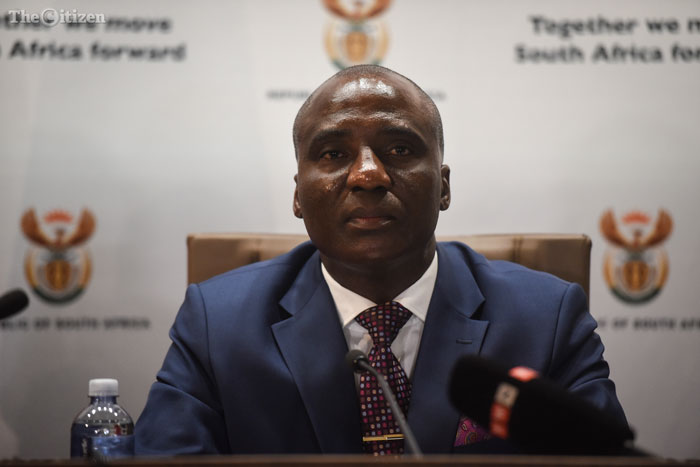 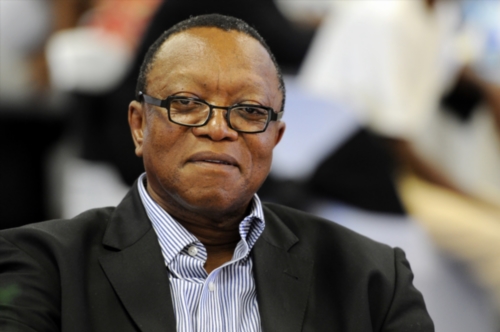 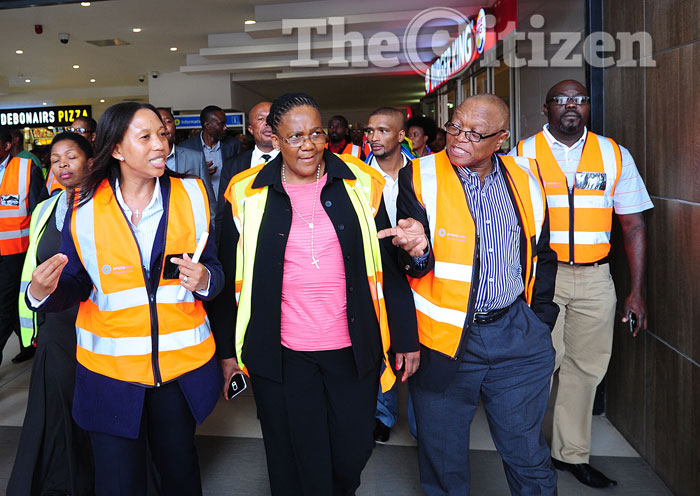 Popo Molefe: Board members are not operational managers
5 years ago
5 years ago

Prasa: We didn't sign a loan agreement with Import-Export Bank of China
4 years ago
4 years ago

Popo Molefe: Board members are not operational managers
5 years ago
5 years ago