Tshwane wants out of broadband contract

The city says the auditor-general had found the deal to be irregular and determined its value at R2.736bn. 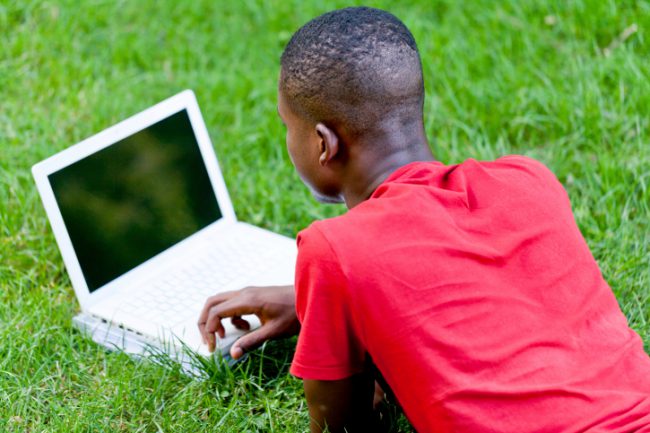 The City of Tshwane has approached the High Court in Pretoria to set aside the “so-called Tshwane Broadband contract” with Thobela Telecoms, claiming the previous administration entered into the contract unlawfully.

The former administration concluded the deal just before the 2016 local elections. MMC for corporate and shared services Cilliers Brink said yesterday the auditor-general had found the deal to be irregular and determined its value at R2.736 billion.

The city has not made any payments to Thobela Telecoms. Brink said the contract binds the city in an 18-year relationship with an ICT service provider to build a broadband network, which would later be – come a commercial outfit.

“An assessment of the deal’s terms and conditions confirm that it exposes the city to severe, one-sided liability.”

Finance MMC Mare-Lise Fourie said council was not properly informed before they voted on the contract.