KPMG has been asked to appear before parliament because it is tasked with rooting out corruption at national institutions, says ANC whip at Scopa Mnyamezeli Booi. 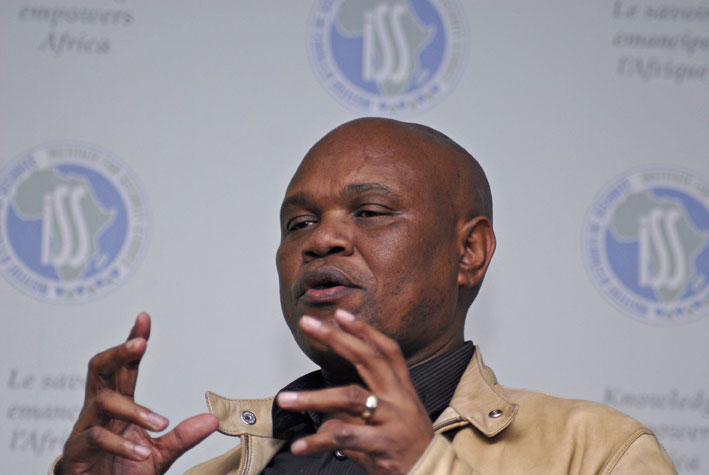 FILE PIC: Mnyamezeli Booi, chairman of the Portfolio Committee on Defence, speaks at an Institute for Security Studies seminaar on the challenge of unionisation and democratisation of the SANDF. Picture: Sabrina Dean.

KPMG has been invited to parliament to shed clarity on its involvement with Sars and the report it delivered, which implicated former minister of finance Pravin Gordhan in a rogue spy unit.

Speaking to 702, Booi said there was nothing untoward about him appearing at the Sars press conference hosted by commissioner Tom Moyane. He said it was imperative for him to gain understanding on what exactly had happened with the spy report that KPMG compiled for Sars.

The report led to the departure of more than 50 Sars officials, with Gordhan having to answer to the National Prosecuting Authority about the establishment of a rogue unit and its activities, which allegedly include spying on top government officials and setting up a brothel.

“KPMG plays a huge part in our lives to get institutions to account and fight corruption.

“What has been happening in this saga and how much does this saga cost us? When we saw the statement on Friday, we got even more interested. KPMG is an international and multinational body, and if you deal with Sars, it is a constitutional body. I have a responsibility to look after those institutions and to engage with South Africa about them,” Booi said.

Listen to the interview below