The provincial leadership says the former chairperson should have engaged with his own structures on the political killings.

The ANC in KwaZulu-Natal has lashed out at former premier and provincial party chairperson Senzo Mchunu, calling him a “reckless”, “bitter man”.

Mchunu pointed to ineffective and weak leadership in the party, whether intentionally or not, as a contributing factor to the violence.

“We are responsible for this, whether directly or indirectly,” Mchunu said, adding that the real solution was for the ANC to accept responsibility and act accordingly.

Mchunu also referred to corruption and the “my turn to eat” syndrome and raised the problem of factionalism in the party.

He was ousted as provincial chairperson at the 2015 provincial elective conference, which was recently declared null and void by the High Court in Pietermaritzburg.

Recently, there has been an upsurge in political killings in the province. Ntuli said Mchunu chose the “simplest way of interpreting a complex problem”, adding that “he sounds like a bitter man”.

There were a number of instances where police found some killings were criminally rather than politically motivated, Ntuli added.

“Comrade Senzo is also being factional. He wants to cast aspersions on the sitting leadership in the province and nationally.”

Mchunu should have engaged with his own structures on political killings, Ntuli said.

“He was reckless – I don’t think if he was leader he would have made unsubstantiated allegations. You don’t denounce your own party if you are a loyal member.”

The ANC leadership in the province is yet to appear before the commission.

But according to political analyst Ralph Mathekga, it was obvious Mchunu was speaking the truth.

Mathekga said this pointed to a failure of national leadership to reign in local leaders. 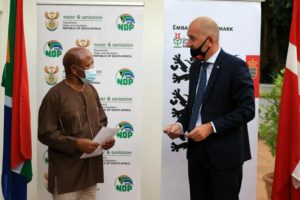 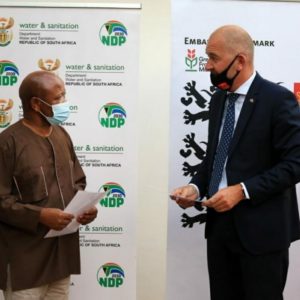