The man pleaded guilty to the murder and admitted he was offered R10 000 by the deceased's wife to kill him. 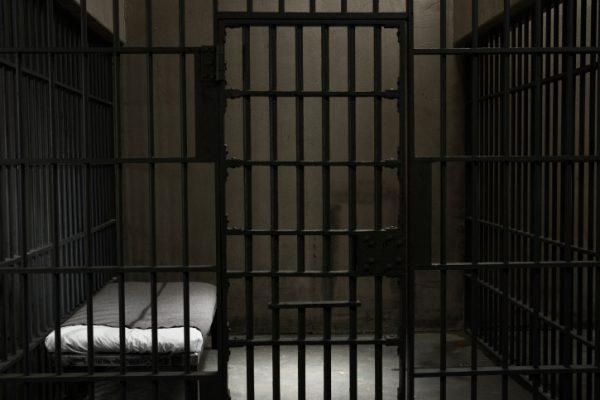 A contract killer, who stabbed a man to death after his victim’s wife promised to pay him R10 000, will remain in jail while the woman who orchestrated the murder is still free.

A full bench of the High Court in Pretoria dismissed the appeal of contract killer Lebogang Chika, 29, against his life sentence for the August 2013 murder of Pule Kumbi, 44, who was stabbed to death in the driveway of his home in Klerksdorp.

Chika and his accomplice, Abel Olifant, were in 2015 both sentenced to life imprisonment for the murder, but the victim’s wife, Zodwa Kumbi, who disappeared after being granted R15 000 bail, is still on the run from police.

Chika pleaded guilty to the murder and admitted Zodwa Kumbi had offered him R10 000 to murder her husband and that he roped in Olifant to help him. On the night, Zodwa took them to a guesthouse close to her home.

Chika had been released only days before after serving a jail sentence for assault and Olifant was on parole after serving seven years for another murder.

Chika appealed against his sentence, arguing that his youth, guilty plea and that his victim’s widow never paid him should be taken into account as mitigation.

The judges said his guilty plea was a ploy to gain a lenient sentence, that he had no hesitation about killing a person who posed no threat to him and there was no reason to reduce his sentence.