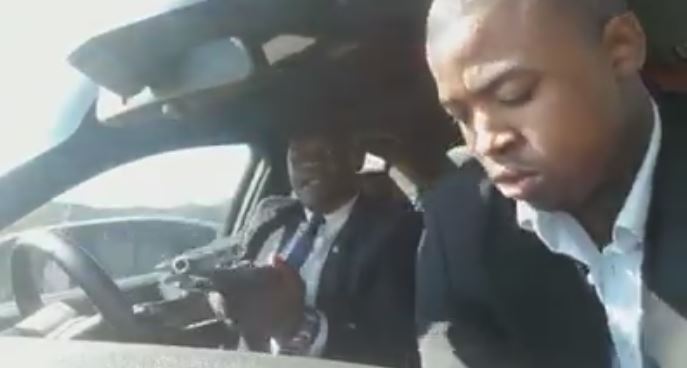 The Private Security Industry Regulatory Authority (PSIRA) has closed its investigation into the conduct of two bodyguards who appeared in a video on social media brandishing weapons because, says the authority, the main rifle was “not an AK-47”.

Possessing such a weapon is illegal – but many of them have been used in political assassinations across KwaZulu-Natal, where the video was allegedly shot.

A source linked to the South African National Defence Force told The Citizen it was believed private security companies were being used by KwaZulu-Natal officials to carry out political hits using illegally obtained assault rifles.

The PSIRA promised to send a statement regarding their investigation into the security guards in the video, but have not done so.

The two men in the video, said to be bodyguards of the ANC’s eThekwini regional secretary, Bheki Ntuli, were fired soon after the video went viral.

The bodyguards were from the same company as the three KZN bodyguards who were arrested and released on charges of illegal firearms possession last month, according to Police Minister Fikile Mbalula.

Weapons experts say the weapon in the video is definitely an AK- 47 or a variant of the Russian-designed assault rifle.

A military weapons expert, who did not want to be named, told The Citizen he consulted with two military organisations, the Parabat Veterans Organisation and the 44 Parachute Brigade, who concurred with him that this was an illegally obtained assault rifle, either an AK-47 or a variant.

Another expert, who also asked to remain anonymous, said that from the video frame grab, the unique characteristics of the weapon are plain to see.

The “cocking handle” on the right-hand side, which the bodyguard uses to cock the weapon, is small and curved forward as it is in an AK-47. No other assault rifle has such a cocking handle.

The upper and lower heat guards of the weapon (around the barrel and gas chamber at the front) are made of wood, indicating an earlier-model AK.

No other assault weapon available in SA has wooden heat guards. The AK in the video shows that the accessory “pigsticker” bayonet, which folded underneath the barrel, has been removed.

The banana-shaped magazines, visible in the video (two 30-round items taped together), are also characteristic of an AK, as are the 7.62mm “intermediate” rounds, which have a different shape from assault rifle rounds of 5.56mm calibre.

Guy Lamb, director of the safety and violence institute at the University of Cape Town, said the “brief glimpses you get from that video suggests that it’s a military-grade weapon”.

If the men indeed had a licence to carry those weapons, how they got that licence would also be an issue, he added.

“In Cape Town, there is currently a big issue with private security firms that seem to be abusing the process of obtaining firearms and obtaining them for gangs.

Authorities are looking into the industry.” Inkatha Freedom Party spokesperson on community safety, Blessed Gwala, said the party believed the bodyguards arrested last month were released because they were involved with “political agendas”.

He added: “The police were right to arrest them. If they didn’t have illegal firearms they would not have been arrested.”

Hawks spokesperson Simphiwe Mhlongo said the weapons seized were being tested for involvement in “any commission of a crime in the country” – but refused to confirm this included the KZN politically-linked killings. – simnikiweh@citizen.co.za 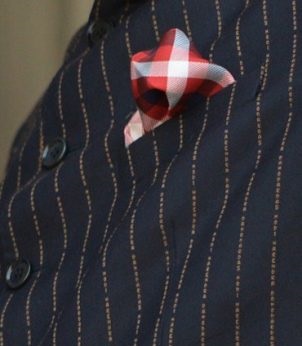 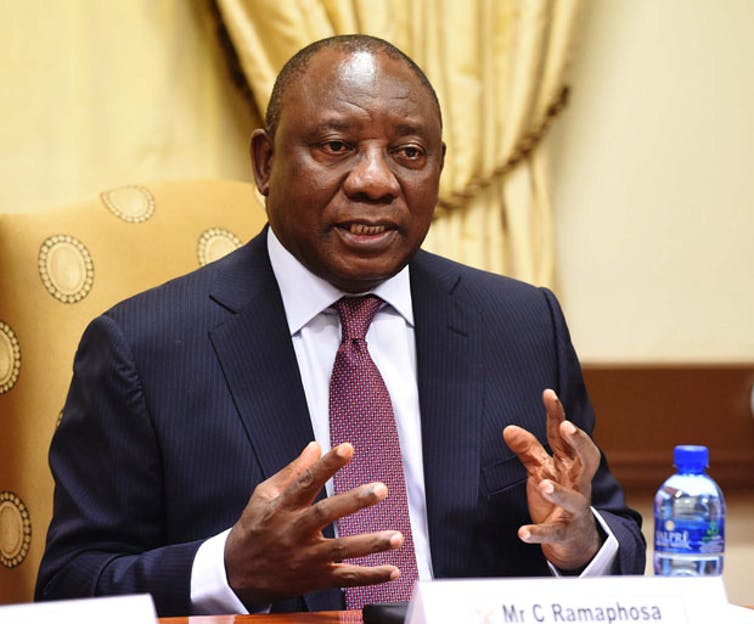 How come there is silence after AK-47 selfie?
4 years ago
4 years ago

How come there is silence after AK-47 selfie?
4 years ago
4 years ago