This amid claims that the minister and Zuma are deliberately delaying the appointment of the public broadcaster’s permanent board. 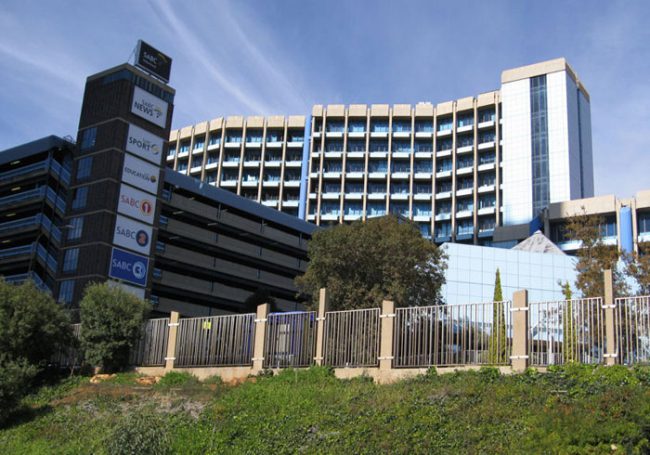 In a statement released earlier today, the minister said the renewal of appointments was made in line with Section 13.7.4 of the Memorandum of Incorporation of the public broadcaster.

The section provides that “any person appointed to act in the stead of the GCEO, CFO and COO shall only be appointed for a period of three months, subject to any extended period being approved by the Minister, and in the event the Minister approving such extended period be an ex officio Director as contemplated in section 66 (4) (a) (ii) of the Companies Act”, the statement said.

The extension of the acting positions of the three SABC executives comes amid reports that President Jacob Zuma and Dlodlo were deliberately delaying the appointment of the national broadcaster’s permanent board to make their own strategic executive appointments without the new board’s input.

It has been almost a month since the National Assembly sent Zuma the names of 12 recommended board members, but the Presidency has said Zuma is “applying his mind” to the list of candidates. The SABC’s interim board’s term of office expired at the end of September.

The lengthy delay to appoint the new SABC board has angered trade unions, opposition parties and civil organisations, who have accused Zuma of creating a governance vacuum at the public broadcaster.

Dlodlo said she hoped the three SABC executive would enhance the stability at the broadcaster, and “ensure continuity and facilitate a seamless transition and a proper handover process for the incoming board”.