Uproar over photos of prison warder getting intimate with inmate

The warder has reportedly committed suicide following the leaked images. Photos of a prison warder kissing an inmate have caused an uproar on social media.

In the photos, a female prison warder from Losperfontein Correctional Service Centre in Brits, North West, is seen in uniform kissing and hugging a male prisoner. It was unclear where the photos were taken. 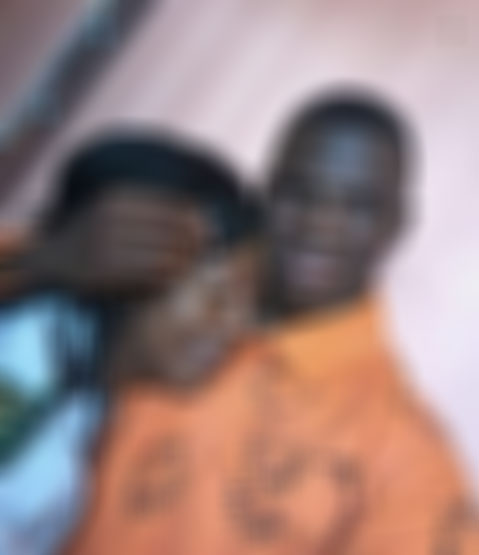 “The department of correctional services [DCS] has been made aware of images involving an official and inmate, from Losperfontein Correctional Centre, in an intimate position circulating on social media.

“As this is disturbing and strictly prohibited, the department condemns this type of behaviour in the strongest possible terms.

“While DCS was busy investigating this matter, we have since learned with shock that the official allegedly appearing on the images has committed suicide,” Nxumalo told eNCA.