The premier says her government spends more resources on people from disadvantaged backgrounds than wealthy suburbs. 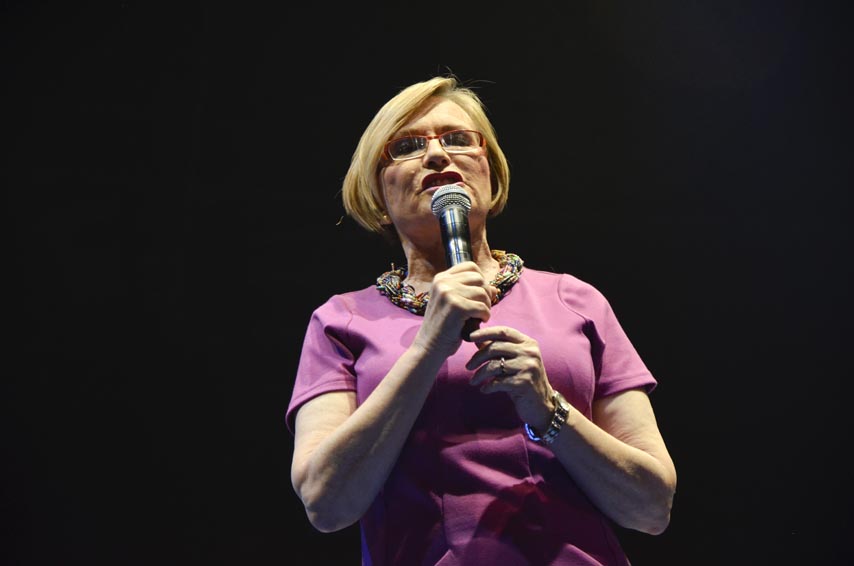 In an opinion editorial for Daily Maverick, published on Monday, Zille said it was true the DA governed poor black areas differently from wealthy suburbs such as Constantia and Bishopscourt by pouring more resources on people from disadvantaged backgrounds.

“It is true we govern poor black areas ‘much different’ from what we do in ‘let’s say Constantia or Bishopscourt’, but not in the way Ms Brown implies. We pour resources into the former, and virtually ignore the latter,” Zille wrote.

Last week, eNCA reported that a survey by MarkData and African Response showed that ANC voters in the Western Cape were worried about corruption. Researchers conducted interviews with nearly 570 respondents in the province.

Brown during an interview with the broadcaster reportedly said 40.5% of ANC voters had given Zille “the thumbs up” for doing a better job governing the province.

“Even though Helen Zille has been much tardier and her party has historically governed poor black areas much different from what they do in let’s say Constantia or Bishopscourt…. and so there is a sense even among ANC voters that delivery under Helen Zille is slightly better and that is quite an indictment on the ANC,” Brown was quoted as saying.

Zille said more than 90% of the provincial government’s public health spend went to the poor. She said the DA government spent R20 billion of the past year’s budget on health, followed by education at R19.2 billion during the past financial year. Together they make up 70% of the province’s R55 billion budget, according to the premier.

On education, the premier said there were no public schools in Bishopscourt and only two were in Constantia – both serve children from disadvantaged families. She said her government had budgeted R3 billion over the medium term, “merely to provide broadband infrastructure, primarily in under-serviced communities”.

“If I had to produce an exhaustive list of everything the provincial government [and other spheres of government] fund exclusively for people from disadvantaged backgrounds, it would fill a book. But I have made my point. I am grateful that residents in places like Constantia and Bishopscourt [mostly] pay their taxes while continuing to purchase their own services [including education, health and safety] that the state seeks to provide, often free, to others.

“We rely on the taxes of wealthier members of society, and of businesses, to enable us to skew the budgets so heavily in favour of the poor. It is the right thing to do. And the 54% of ANC voters in the eNCA poll who gave the provincial government the ‘thumbs up’ perhaps understand our commitment better than many political commentators,” Zille said.

“If it were true, this would be an exceptionally high number, given that this finding referred only to ANC voters. When I watched the full extract I was even more amazed. In fact, no fewer than 54% of ANC voters in the Western Cape thought the DA provincial government was doing a good or reasonable job.”