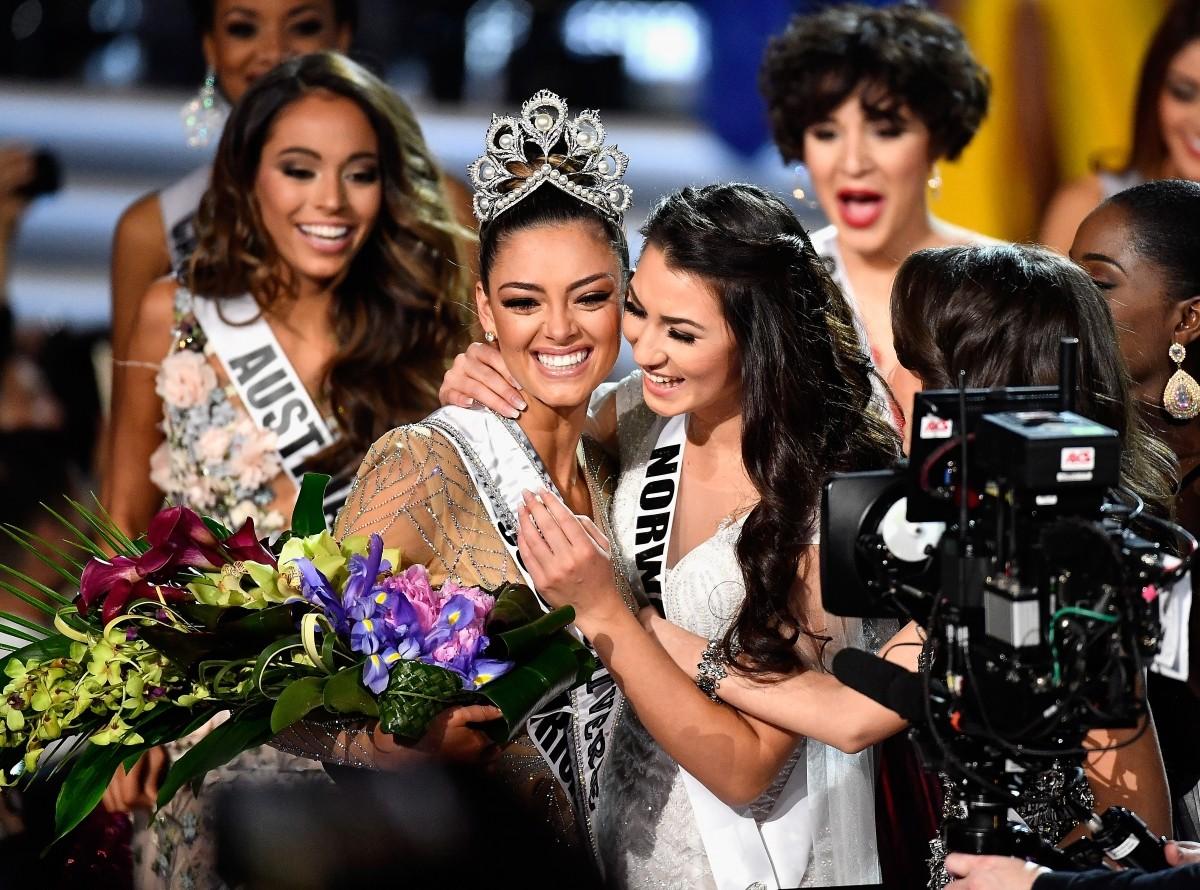 Having survived a rocky first half of her reign as Miss South Africa, Demi-Leigh Nel-Peters has gone on to make history as the second South African recipient of the Miss Universe crown since Margaret Gardiner in 1978.

Nel-Peters, 22, who is a model from Sedgefield, took on her reign as Miss South Africa on March 26, at Sun City, but was later criticised when a fellow contestant told the media the pageant had been rigged.

A social media uproar followed the allegations, which saw the beauty queen bashed by many citizens as she was spotted hugging impoverished children wearing gloves in a social media post.

Nel-Peters was earmarked as the judges’ favourite after the week’s preliminary rounds, leading up to the official crowning ceremony in the early hours of yesterday morning.

The excited Miss Universe took to Twitter to thank her country, as well as announce her new title in a tweet which read: “South Africa, thank you for support and love throughout my #MissUniverse journey.

I may be the new Miss Universe but I will always be your Miss South Africa – we did it!” In celebrating Nel-Peters’ success, President Jacob Zuma made a call to the pageant queen, congratulating her.

Nel- Peters will release her duties as Miss South Africa to her first princess, Adé van Heerden, who is a medical doctor and lieutenant in the SA National Defence Force. 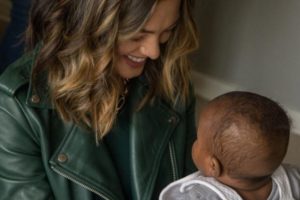 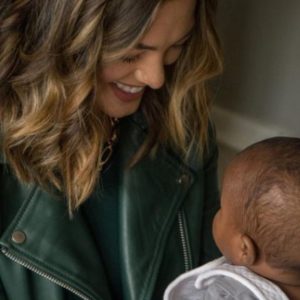