Back in 2002, Ndlozi was already an aspiring leader and had won the Communicator Of The Year Award. 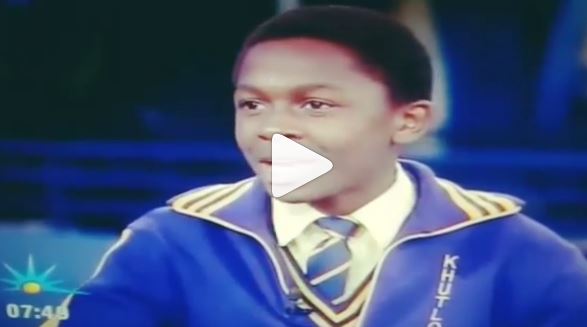 Mbuyiseni Ndlozi as a grade 11 pupil in 2002. Image: Instagram

Interviewed by TV presenter Tracy Going on SABC 2’s Morning Live, Ndlozi was in Grade 11 at a high school in Sebokeng. He spoke of poverty, and how it was a mindset.

“I believe I was born for change,” said Ndlozi.

Watch the full interview below

Ndlozi is graduating from Wits University with a degree of Doctor of Philosophy in Politics (PhD). He completed his studies after seven years and plans to turn his dissertation into a book.

His research is focused on the psychological shift in the youth in the Vaal Triangle during the 1970s and 1980s, in areas including Sharpeville, Boipatong, Bophelong, Evaton, Orange Farm and Heidelberg, to name a few.

“I will begin a conversation with publishers after meeting my supervisor,” he said. 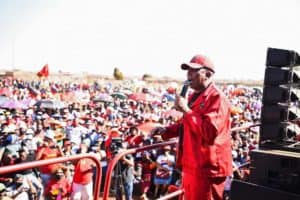 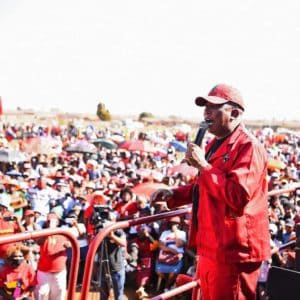 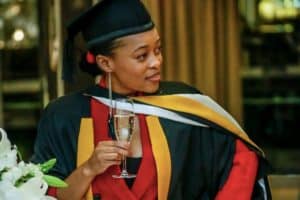 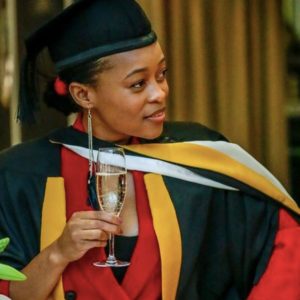