#ANCConference2017: 80 spots to be hotly contested for the powerful NEC

The NEC is made up of 80 members elected at the conference, and will be joined by the top six, ex-officio members from the leagues and five co-opted members to ensure 'balance'. 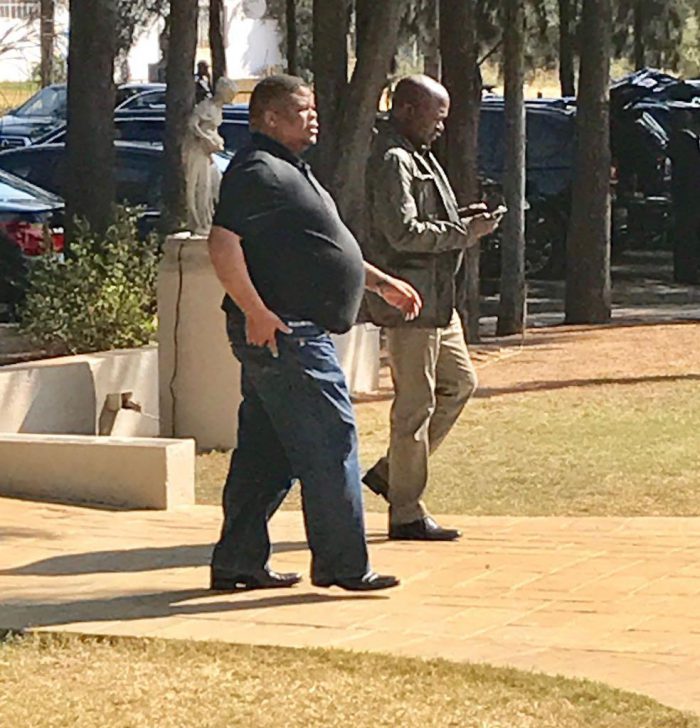 Numerous ANC heavyweights were milling inside the Saint George Hotel on Friday, where the top structure of the governing party, the National Executive Committee (NEC) was holding a “special meeting”. PHOTOS: Jonisayi Maromo/ANA

The most coveted spots at the elective conference, where horse trading, power jostling and political manoeuvring is currently taking place in preparation for this weekend’s 54th elective conference, are the positions of president and deputy president, national chairperson, secretary-general and deputy secretary (the two only full-time positions as per the constitution) and the treasurer-general.

However, there are 80 more spots up for grabs in the powerful national executive committee (NEC). It is “the highest organ of the ANC between national conferences, and has the authority to lead the organisation, subject to the provisions of this constitution” by the party itself on its website.

Key responsibilities of the NEC include carrying out the decisions and instructions of the national conference and the national general council, issuing and sending directives and instructions to and receive reports from the provinces, supervising and directing the work of the ANC and all its organs, including national, provincial and local government caucuses.

It is also tasked with ensuring that the provincial, regional and branch structures of the ANC function democratically and effectively. It may suspend or dissolve a PEC where necessary, appoint an interim instruction during the suspension of the PEC as well as overseeing the elections of a new PEC. The NEC also supervises the work of the Veterans’ League, Women’s League and the Youth League. It can also establish departments and set up committees when it deems it appropriate.

It manages and controls all the national and international property and assets of the ANC. The structure may also convene a Policy Conference, as a recommendation-making body on any matter of policy, whenever it deems necessary. 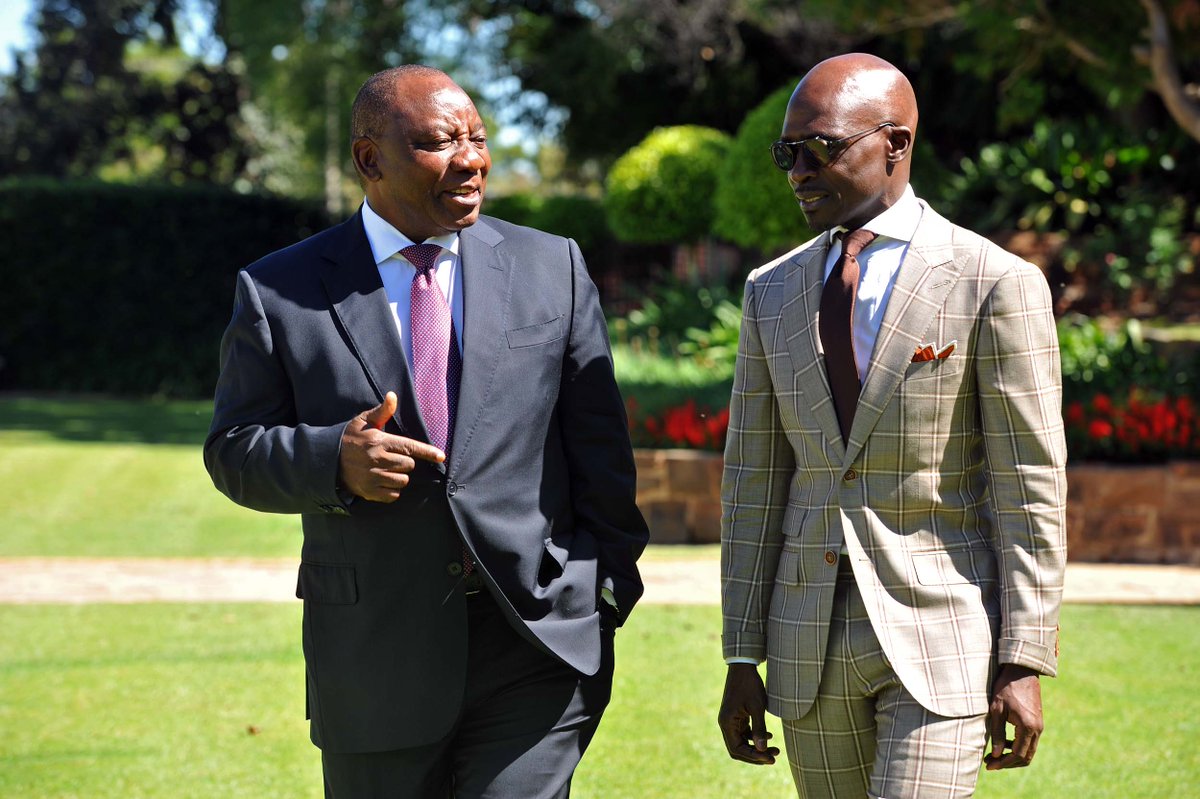 Deputy President Cyril Ramaphosa and finance minister Malusi Gigaba in the US. Twitter.