The suspect is expected to appear in the East London Magistrate’s Court soon. 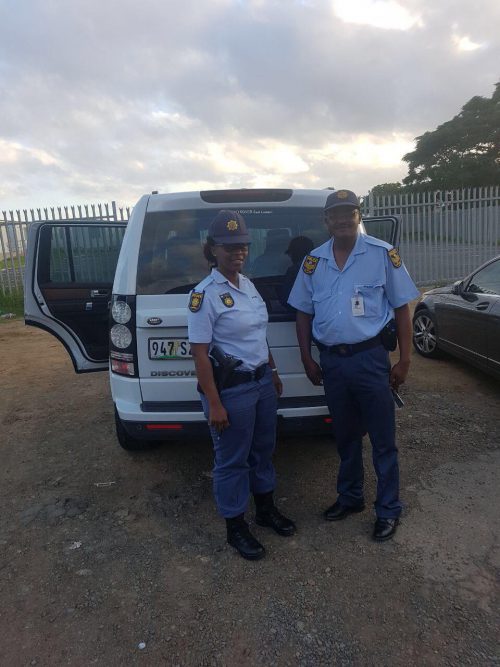 Police spokesperson, Captain Mluleki Mbi said that the complainant forgot his car keys inside the mall’s toilet on Tuesday, but when he went back to look for the keys they were missing, as well as his vehicle.

The matter was reported to the SAPS satelite station at the mall.

“A search was then launched and a suspect was cornered and caught on the roof parking as he was about to drive away,” said Mbi.

The suspect is expected to appear in the East London Magistrate’s Court on a charge of theft of motor vehicle.