The suspect will appear in New Brighton Magistrate’s court on Friday. 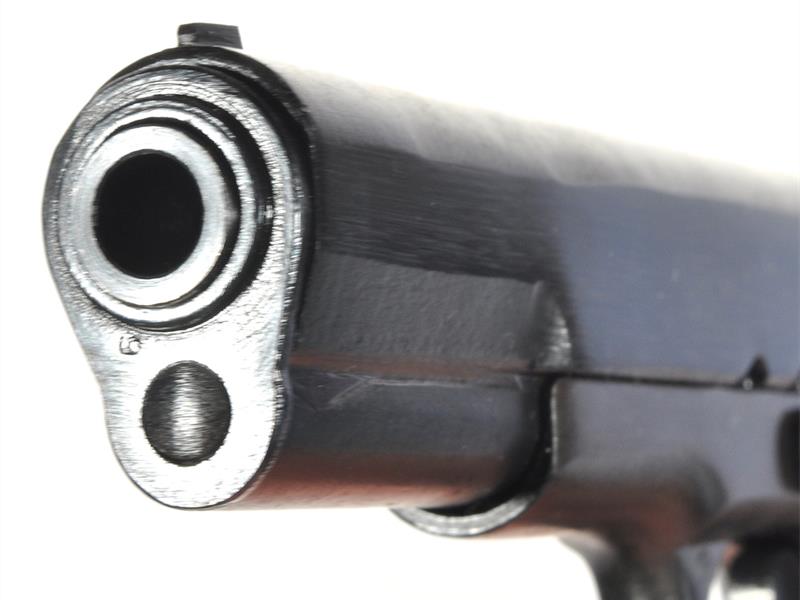 Police in Port Elizabeth on Thursday arrested a 26-year-old suspected armed robber, who also allegedly pointed a firearm at a police member and fled.

Police spokesperson Captain Andre Beetge said it is alleged that a 30-year-old complainant was robbed at gunpoint in Kani Street in Zwide on Thursday morning.

“He was robbed of his two cellphones and cash money while walking in the street,” said Beetge.

Beetge said after the complainant was robbed, he went to the Zaire police station to ask for help.

Police went with the complainant to the scene in Kani Street and the suspect was spotted.

“On seeing the police vehicle, the suspect pointed a firearm at police and when police shot two warning shots, he attempted to flee but was arrested and the firearm confiscated.”

The 26-year-old suspect will appear in New Brighton Magistrate’s court on Friday.

He faces charges of armed robbery, possession of an unlicensed firearm and pointing of a firearm at police.