Police say all the suspects have appeared at various courts throughout the province. 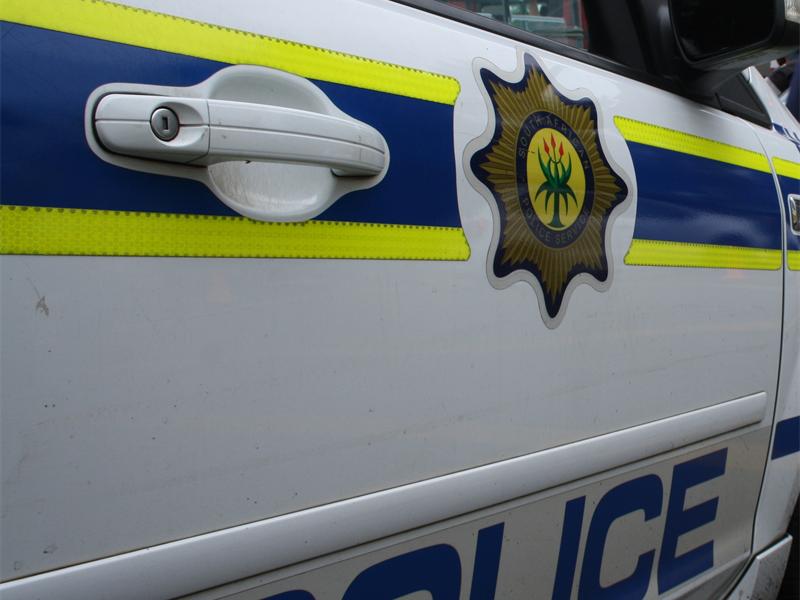 Festive season policing operations in the Eastern Cape have continued to yield results with the arrest of more than 1,200 suspects in the past week alone.

Ntshinga said during the past week a total of 1,235 suspects were arrested for various crimes, including murder, attempted murder, rape, sexual assault, assault with the intent to inflict grievous bodily harm, house robbery, and business robbery amongst others.

“At least 228 suspects were arrested for crimes detected as a result of police action – 226 drug related crimes, 35 for driving under the influence of alcohol/ drugs and 21 for illegal possession of firearms and ammunition. A total of 35 firearms and 243 rounds of ammunition were seized/ recovered, 112 heads of livestock recovered, 10 stolen vehicles recovered, while 417 mandrax tablets were also seized.”

All the suspects have appeared at various courts throughout the province police said.

“I would like to commend the members who continue to work diligently in executing our Safer Festive Season Operational plan, even in the final phase of the operations. We will continue clamping down on crime and criminal activities to ensure that the citizens and visitors in our province are and feel safe. We also urge community members to continue reporting crime and criminal activities in their areas to the police,” Ntshinga said.

Eastern Cape police make more than 800 arrests in a week