The evidence shows the February 2015 trip was paid for by Sahara Computers, with CEO Chawla emailing the hotel the day before departure to arrange an 'airport pick up'.

Anoj Singh told the parliamentary inquiry into malfeasance at Eskom he was in Dubai privately and that he funded the trips himself. He also insisted the interaction with Rajesh Gupta and Ashu Chawla was a chance meeting.

“The possibility that I was in Dubai at the same time with them is possible,” he told evidence leader.

Quizzed on his relationship with the “famous family” by MP Pravin Gordhan and whether he only encountered them in the lobby of the hotel, Singh repeated: “I have met them in passing at the Oberoi Hotel.”

“And then there is a long list: Mr Van Rooyen, Mr Moyane, Mr Gift Magashule, Mr Thato Magashule, Kim Davids, who has been in the news lately. And in January [2016] Mr Mantsha, Mr Koko and Mr Siyabonga Gama. You didn’t encounter these people in the massage room?” Gordhan asked.

“Fascinating, absolutely fascinating,” Gordhan remarked when Singh denied ever meeting the Guptas and their lieutenants from the family-owned entities during several trips. Below is evidence that Singh was not truthful.

The invoice below shows Singh, who could have worked at Transnet, judging by the physical address stipulated, was booked into Room 1201 of the Oberoi Hotel. He was scheduled to arrive in Dubai on February 24, 2015, and departed a week later on March 1, 2015.

The bill was picked up by Sahara Computers, who covered expenses such as ‘Airport Pick-up’, ‘Food’, ‘Spa-Massages’, ‘In-Room Dining Food’ and ‘Min-Bar Beverages’.

Flight records confirm this international flight was en route from South Africa to United Arab Emirates (UAE). The flight ordinarily departs from  OR Tambo International Airport from Terminal A and eight hours later lands in Dubai. In case you are wondering which kind of a room Singh was accomodated in, here is an image for you indulgence. 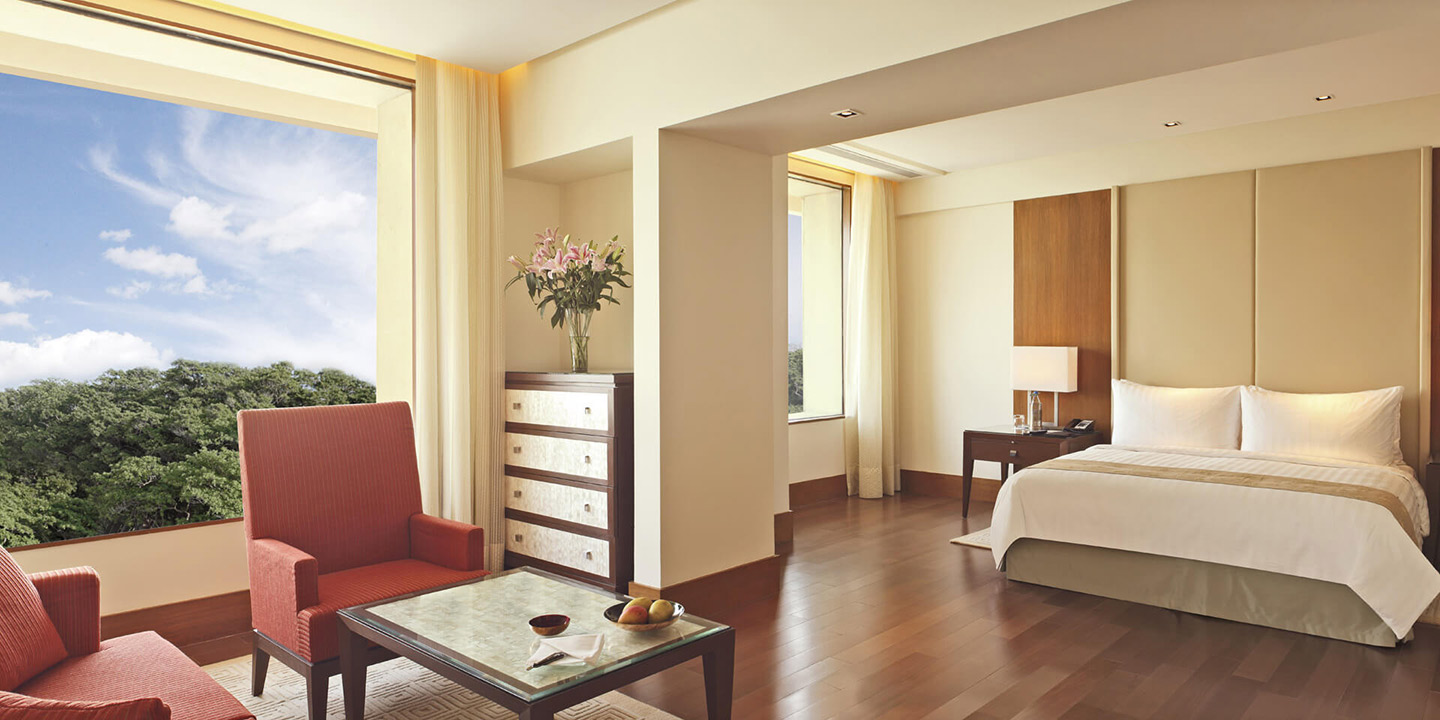