Qedani Mahlangu says she is being harassed over Esidimeni tragedy

The former health MEC claims she saw a drone flying over her home, and does not understand why she is being harassed. 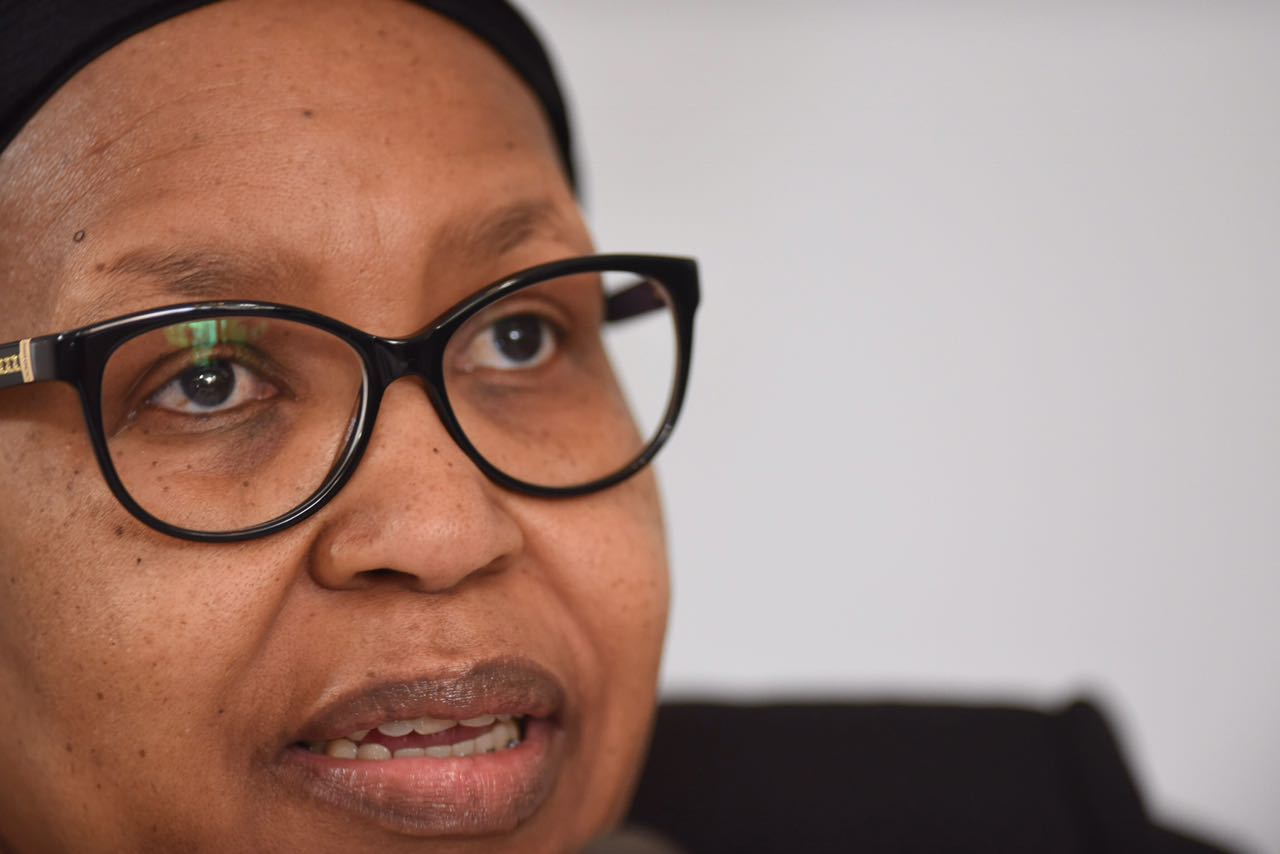 Former Gauteng health MEC Qedani Mahlangu wanted the government to look into concerns she raised that she was being harassed and followed, referring to an alleged drone flying over her home the day before.

Mahlangu raised the matter with retired chief justice Dikgang Moseneke during her cross-examination in the arbitration on the deaths of 143 mental health patients who were transferred from Life Esidimeni Hospital to various NGOs in 2016.

She said when she returned from overseas in preparation for her appearance before the arbitration, she was approached by people who identified themselves as crime intelligence officers, after which she went through an “unusual” passport check.

Cross-examination continued on Wednesday morning, with Section 27 lawyer Adila Hassim grilling the politician over her decision to move mental health patients from a hospital to various NGO-run facilities.

She asked Mahlangu why she went against a Gauteng health department policy that discouraged the use of NGOs for mental health care users because of their historical lack of capacity to give proper care to patients. At the time, Mahlangu contended, there were already 10 000 mental healthcare users in government-subsidised NGOs.

Mahlangu was also grilled over the reasons she claimed to have informed the decision to terminate government’s contract with Life Esidimeni.

While Mahlangu claimed that one of the reasons was the concern raised by the auditor-general that the longstanding contract had continued without proper tender process, she was hard-pressed to answer Mosenke, who asked why she did not attempt to find alternative service providers through the appropriate tender process.

Mahlangu also struggled to justify why, despite several indications that the hospitals and NGOs that were set to receive patients were not ready, she gave the go-ahead for the transfers. While senior managers who testified last year claimed she was the one who pushed for the transfers despite civil society organisations warning her, Mahlangu claimed officials misled her to believe there were no reasons to halt the transfer project.