Part of reason for no-show is Nxesi being refused entry to Israel and Palestine in 2012. 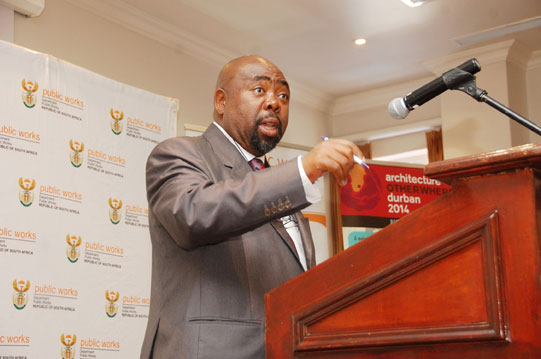 Minister of Sport Thulas Nxesi has “double-faulted” next weekend’s Euro-Africa Group One Davis Cup tennis tie between South Africa and Israel at Irene Country Club outside Pretoria by announcing he will boycott the event.

The minister says he is basing his decision, which will add fuel to a simmering storm, on the numerous objections he has received from groups opposed to Israel over the ongoing Middle East conflict – and his own personal experience of being refused entry to Israel and Palestine in 2012.

Nxesi, more a politician than a sporting authority, has not gone as far as calling for the tie to be called off, as a number of radical organisations have suggested.

In a statement, Tennis South Africa dismissed the possibility of this taking place, proclaiming the viewpoint “of almost 200 member nations” affiliated to the International Tennis Federation, “the very nature of sport is meant to bring people together and not divide them”.

TSA added that although it was fully appreciative of the tensions and emotions of many people surrounding the Middle East conflict, no purpose would be served by linking the volatile matter to the upcoming Davis Cup tie.

And what has apparently precipitated the extension of the wider political conflict into the Davis Cup arena is the recent provocative declaration by United States President Donald Trump to declare Jerusalem as the capital of Israel, in spite of Palestinian claims to the ancient city.

Despite worldwide condemnation of Trump blundering into territory where angels have long feared to tread, no sporting action had yet been advocated by any sporting authorities internationally until Nxesi took it on himself to serve an attempted ace.

Also, in an indirect link to tennis boycotts generally, it has been recalled that on the only occasion South Africa has won the Davis Cup, in 1973, it was as a result of India refusing to play the final as a protest against apartheid.

Meanwhile, amid the furnace of controversy, with TSA expected to tighten security measures at the Irene club, Israel announced a full-strength line-up.

The match is expected to be a closely contested tie. South Africa will again be without self-exiled No 1 Kevin Anderson. 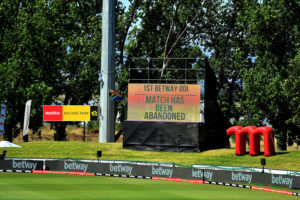 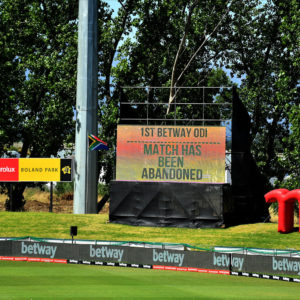 A summer of sport potentially ruined: The hypocrisy is infuriating
21 mins ago
21 mins ago

A summer of sport potentially ruined: The hypocrisy is infuriating
21 mins ago
21 mins ago