More than 300 firearms seized in Hawks raid of firearm dealership

The 323 firearms were confiscated on allegations of contravention of the Firearms Control Act. 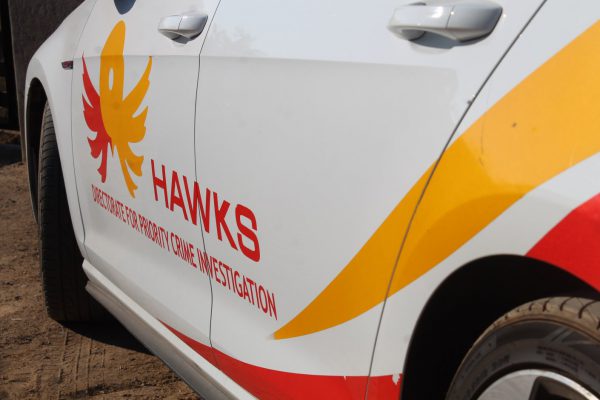 The Hawks seized more than 300 illegal firearms from a dealership in Pretoria in an intensified operation by the special unit to recover guns from those who could be involved in firearm trafficking.

Hawks spokesperson Captain Lloyd Ramovha said the Arcadia firearm dealership was placed under scrutiny in December last year following reports that the shop was in possession of illegal firearms.

During a raid last week by the Hawks’ national bureau for illegal firearm control and priority violent crime, 323 firearms were confiscated on allegations of contravention of the Firearms Control Act, he said.

“A compliance inspection in terms of the Firearms Control Act was initiated from January 17 to 25, culminating in the seizure of firearms and related documentation.

“The prescriptions of the Firearms Control Act are being followed in this regard and pending the outcome thereof, charges of negligent loss of firearms or failure to report the loss of firearms will be added for investigation.

“The seized firearms will go through forensic analysis to establish their origins and whether they were used for any criminal offences.

“The Hawks has intensified operations to seize firearms from people involved in firearm trafficking, the illegal distribution thereof and legal entities involved in corruption and other illegal practices relating to firearms.”