Protest poetry: the best in placards and memes

A number of witty memes and placards have been doing the rounds on social media of late. 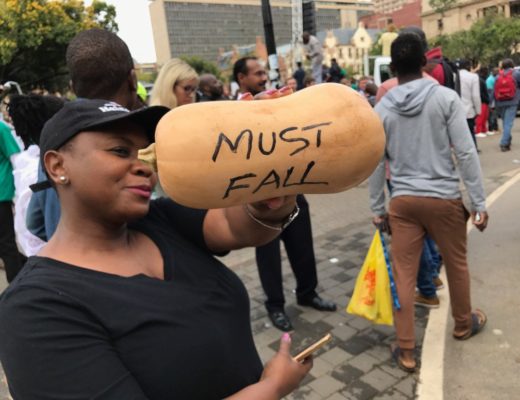 Anti-Zuma marches tend to bring out the more creative protesters. Some signs present and memes created after events have done the rounds on social media platforms, keeping political woes light and witty.

Here are some of the most entertaining memes and placards that have emerged from past and present anti-Zuma marches: 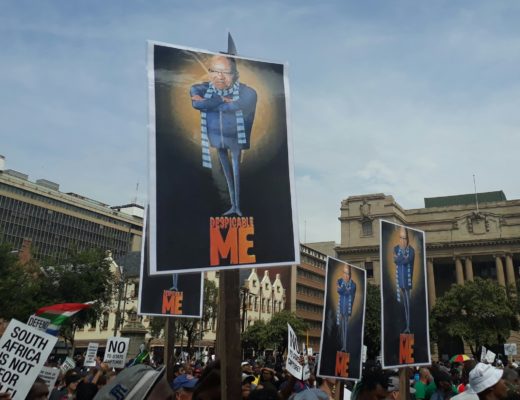 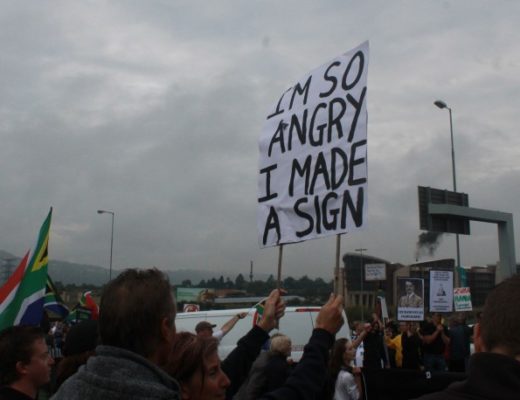 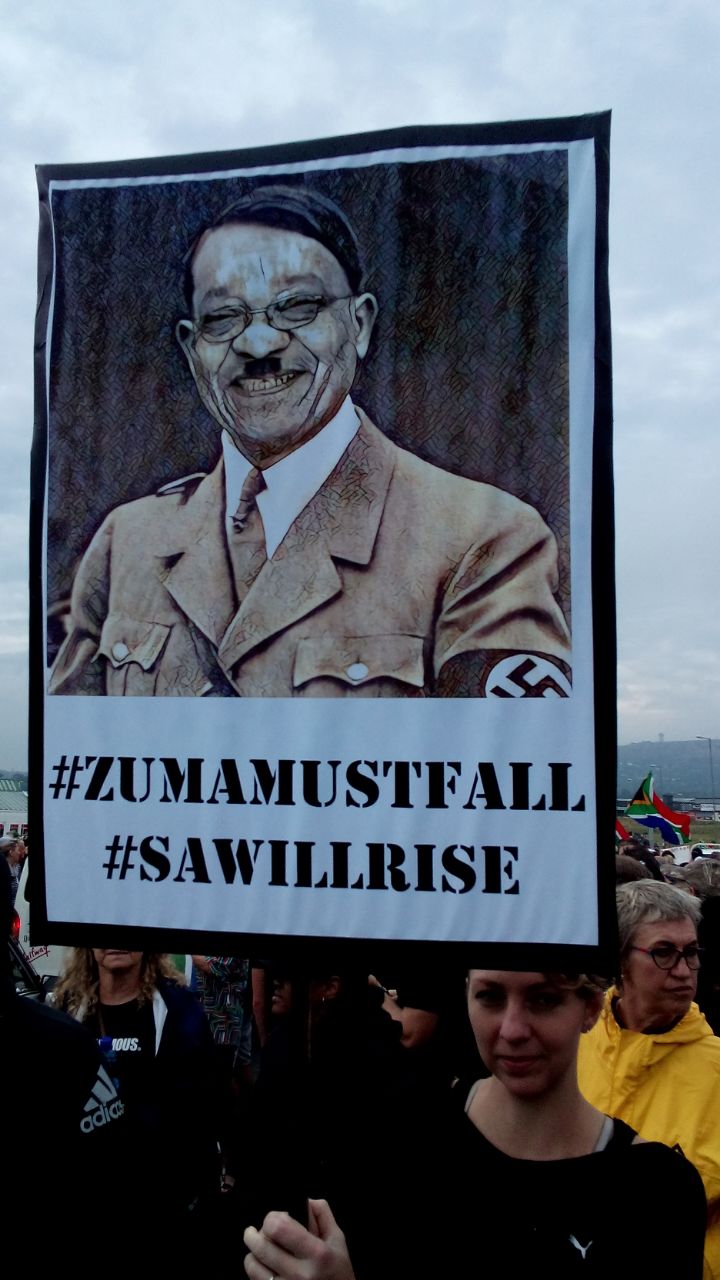 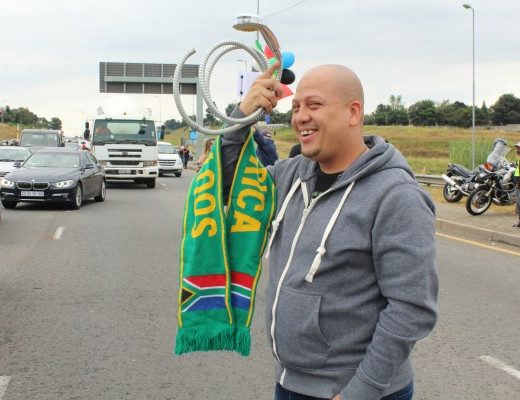