The rand’s roller-coaster: The effect of Zuma’s presidency on SA’s economy

It is no secret that former President Jacob Zuma’s presidency has had its fair share of flaws, which have affected the rand accordingly. 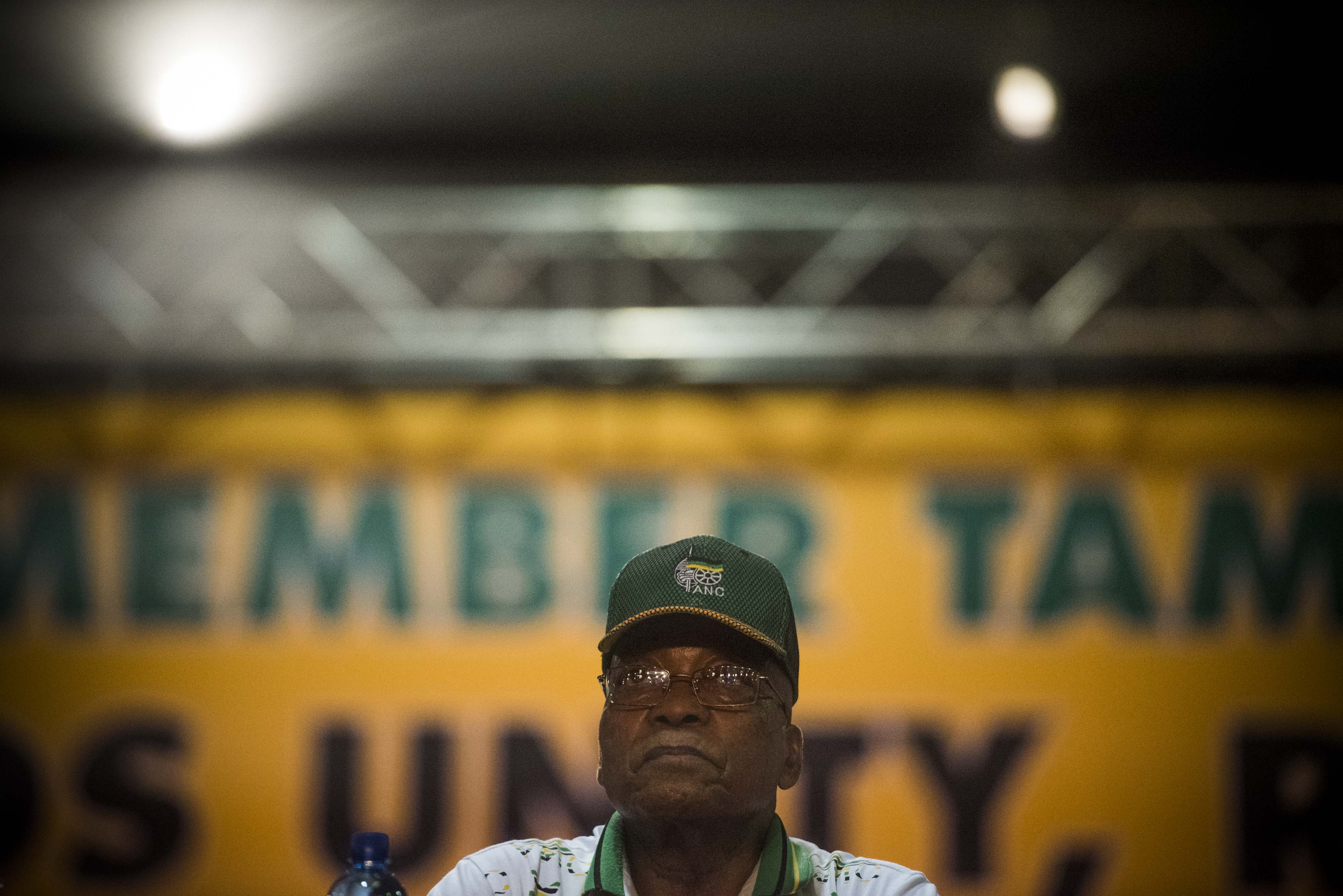 SOWETO, SOUTH AFRICA – DECEMBER 18: President Jacob Zuma during the announcement of new party leadership at the 5th African National Congress (ANC) national conference at the Nasrec Expo Centre on December 18, 2017 in Soweto, South Africa. As ANC delegates‚ supporters of the two presidential candidates were equally confident that their preferred choice will be announced as the new president of the ANC. The race was between Nkosazana Dlamini-Zuma and Cyril Ramaphosa‚ the only two nominees for the party's top position. (Photo by Gallo Images / Alet Pretorius)

Zuma was in office since 2009. For the past eight years, South Africans have felt the effects of some questionable decisions made by Zuma.

It can be argued that charges stacked against Zuma, such as rape, racketeering and corruption deemed him an already financially risky president, making foreign investors hesitant. When Zuma was newly elected, only 36% of South Africans were positive about him, according to a poll conducted by TNS Research in 2009. His unhealthy relationship with the infamous Gupta family has also caused investor confidence and economic stability to take a knock. 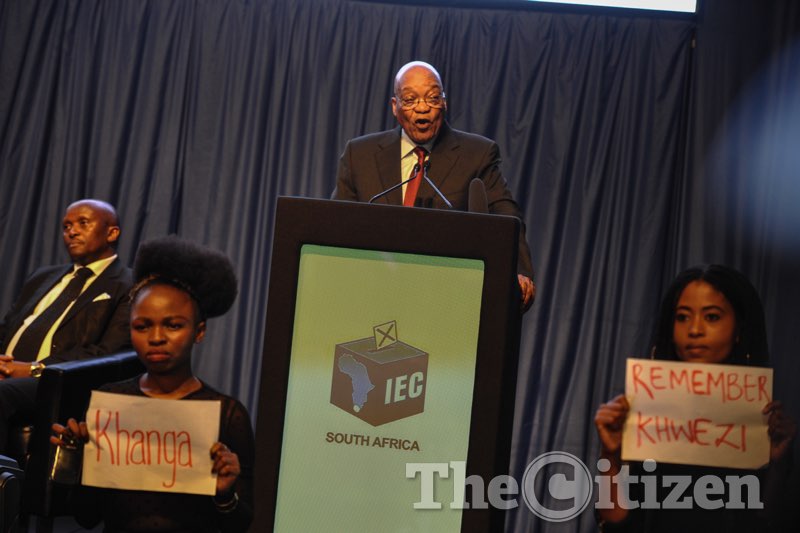 Zuma speaking at the IEC results centre on August 6 where a silent protest was held to #RememberKhwezi. Picture: Jacques Nelles

Since then, the percentage of South Africans that are happy with Zuma has fluctuated as much as the now-recovering rand.

To prove how detrimental Zuma’s decisions were to the rand, in December 2015, then-Finance Minister Nhlanhla Nene was removed, and replaced with a relatively unknown David van Rooyen. The decision came without warning, and with no justification, resulting in the rand dipping 1.39% against the dollar. After the announcement, the rand continued to drop, eventually reaching R16/$, before recovering to R15.70/$.

This decision was flagged by ratings agencies, who began speculating that Zuma’s lapse of judgement could result in plunging the country into economic junk status. For the next few years, South Africa dodged junk status, until the inevitable happened last year.

Junk status means that everything from debt and loans to investor confidence becomes more cumbersome and difficult to manage. And, unfortunately, the ones to bear the brunt of Zuma’s financially implicating decisions are the poor.

Moody's has downgraded #Eskom to near Junk Status pic.twitter.com/ESB0Gm3tzP

Even announcements such as free tertiary education resulted in a weaker rand. When the announcement was made last year, the rand decreased 0.78% against the dollar.

This year’s political shakeups have, however, proved to be a bit better for the already fragile rand. After Cyril Ramaphosa was elected the new ANC president at the start of this year, the rand immediately firmed by almost 4% against the dollar. 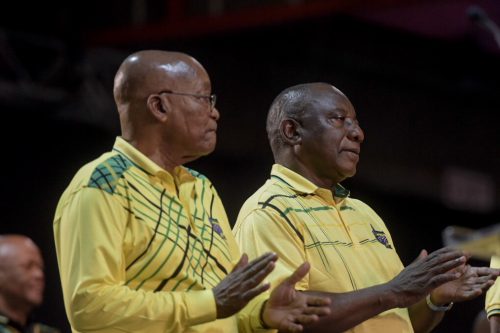 And now, as the country holds its breath while Zuma and Ramaphosa discuss the President’s future, the rand continues to firm. A knee-jerk reaction is expected if Zuma decides to leave the ANC, and the international community’s speculations about Zuma’s removal from office has certainly made for happier investors.

To further explain this, The Citizen has created an infographic explaining the ups and downs of the rand:

Has Zuma finally agreed to step down?