Eight die in accident near Britstown in Northern Cape

A car accident has taken the lives of Eight people in Britstown. 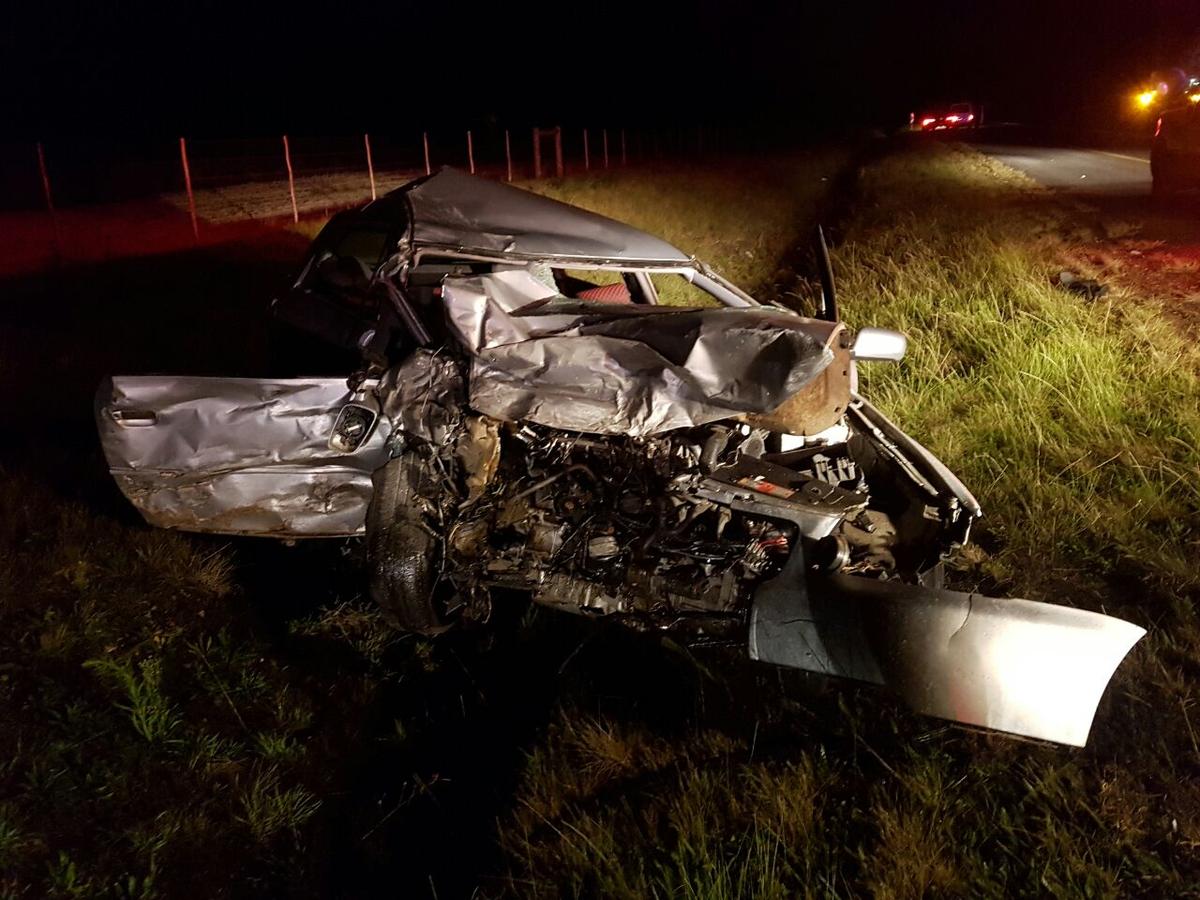 Three people died and three were injured in a three-car crash on the N2 near Grabouw in the early hours of Sunday morning. Photo: ER24

Eight people have died in a motor vehicle accident on the N12 near Britstown, Northern Cape police said on Monday.

According to police, at around 06h45 on Saturday, there were nine adults travelling in a bakkie en-route from Cape Town to Prieska to attend a funeral.

Northern Cape police spokesperson Captain Sergio Kock said: “It is alleged that the bakkie collided with the side of bridge which caused some parts of bakkie to be ripped apart. The front part of the bakkie with three deceased was found at the bottom of the bridge.”

Another three of the occupants of the bakkie was found dead on the bridge, while one died at hospital and the other on the way to the hospital.

“Altogether five females and three males died in the accident. One female is currently receiving medical treatment at a hospital in Kimberley,” Kock said.

No information of the deceased can be released and anyone with information on the accident was asked to contact Constable Petrus Arnolds on 053-672-9200.

Investigations around the accident continues.