The court heard the accused reported Matlhomola Mosweu being injured and asked for an ambulance, but didn't want to go back to where he was. 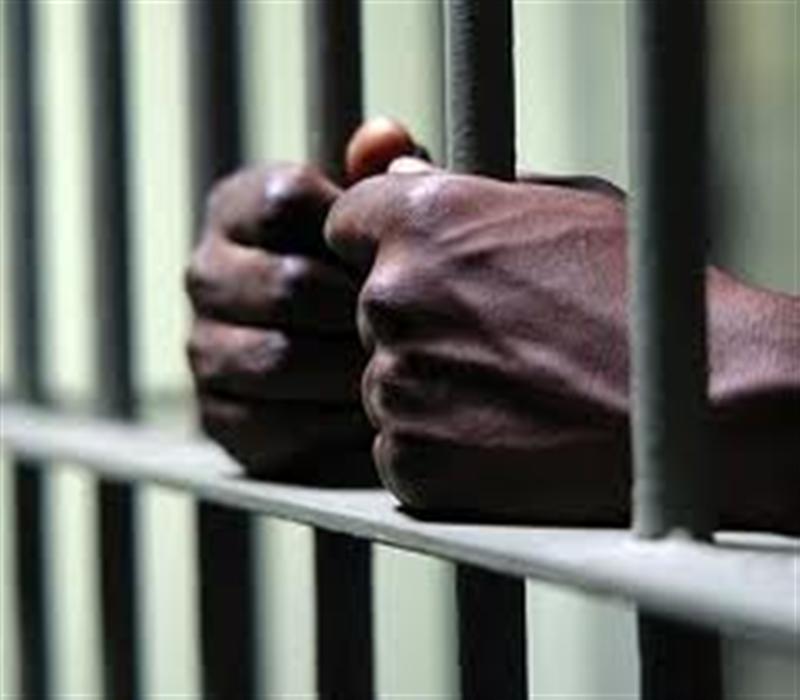 Warrant Officer Moremi Modisane told the court Pieter Doorewaard, 26, and Phillip Schutte, 34, arrived at the police station after an incident involving Mosweu, with Schutte requesting him to call an ambulance.

Schutte explained to him that they had arrested a boy for stealing sunflowers, had put him at the back of a van intending to hand him to the police, but that he jumped from the van while it was moving.

“I requested them to go back to the scene, but they refused, saying they had other things [business] to attend to. They went to their bakkie and drove off,” Modisane told the court.

Modisane said he found the boy lying face down in a pool of blood, bleeding from the ears and face. He then called for an ambulance. He left before the ambulance arrived and a Constable Kgabi was left in charge of the crime scene.

Modisane was testifying for the state which alleges Doorewaard and Schutte assaulted Mosweu and threw him out of a moving van on April 20, 2017, at Rietvlei farm near Coligny.

This, after accusing him of stealing sunflowers from their employer Pieter Karsten’s plantation. Karsten is Doorewaard’s uncle.

The state further alleges that the pair kidnapped a man who witnessed the incident and forcefully drove with him around the farm in a vehicle, assaulting and threatening to kill him if he reported the incident. They also allegedly stole his cellphone and pointed a firearm at him.

The pair have pleaded not guilty to the seven charges.

Mosweu’s death, known as “Sonneblom [sunflower] Murder”, triggered violent community protests that left a trail of destruction in the small maize growing town and divided the community along racial lines.

Modisane said the two accused did not open a case of theft regarding the sunflowers and they did not bring the alleged stolen sunflower heads to the police station.

He said he knew the two from two previous incidents, where they had brought two under-aged boys in for allegedly stealing mielie cobs and had opened cases against their parents.

Modisane said in that instance Doorewaard and Schutte had brought the alleged stolen mielie cob. The case was never brought before court, but the boys’ parents paid R300 each to them. – ANA