Nomvula Mokonyane and Paul Mashatile are programme directors, while six great-grandchildren will have the chance to speak. 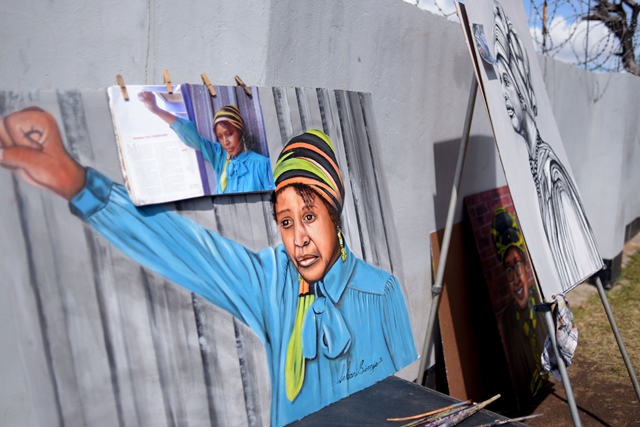 The late struggle stalwart Winnie Madikizela-Mandela memorial service got under way just after 11am at Orlando Stadium in Soweto.

One grandchild and six great-grandchildren will pay homage to the Eastern Cape-born struggle veteran.

Roads in and around the stadium are closed while the Economic Freedom Fighters (EFF) are expected to kick off their own memorial service in Brandfort, Free State, where Madikizela-Mandela, as this was the place the icon was banished to in the 1970s for nearly a decade. 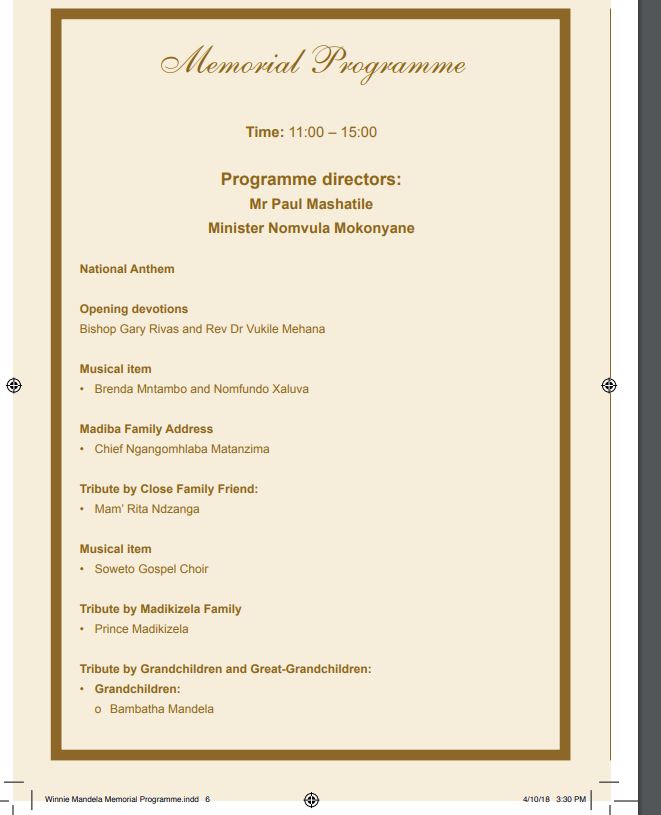 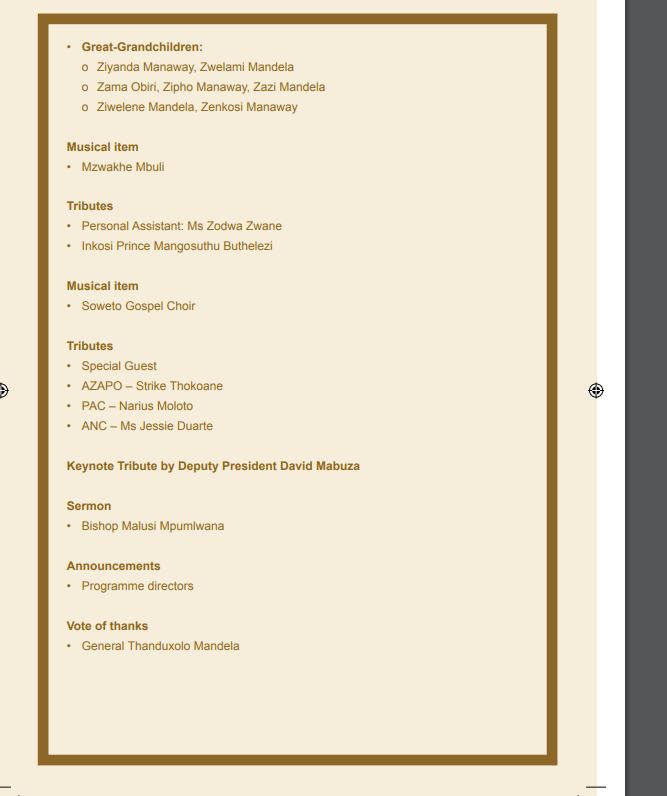 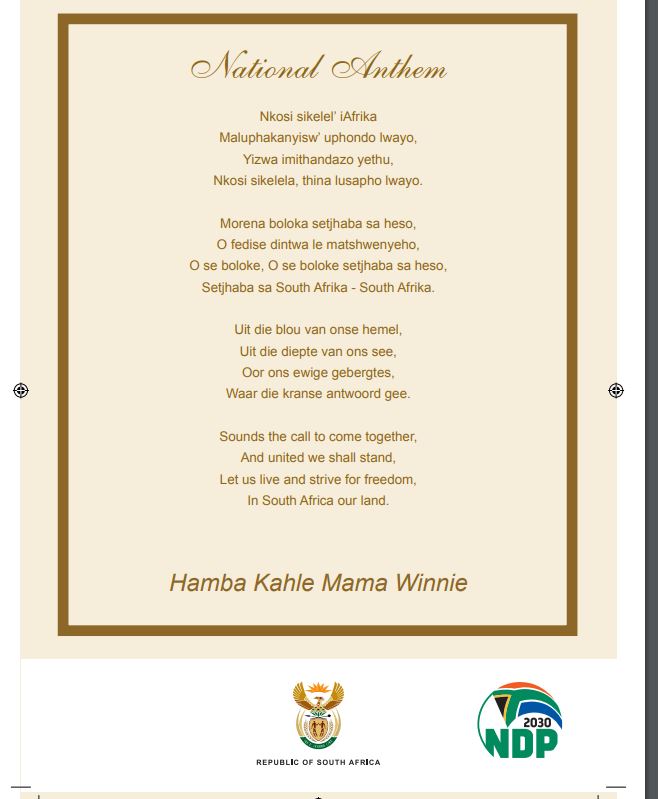