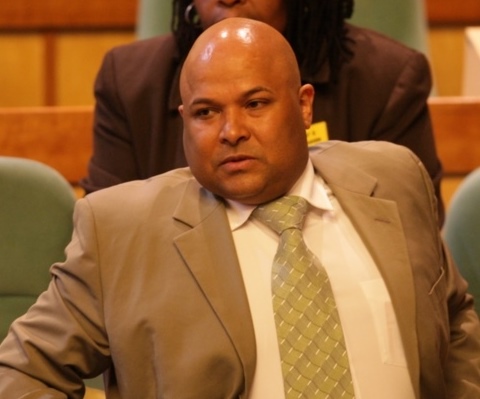 The Intelligence inspector-general has taken the head of the State Security Agency (SSA), Arthur Fraser, to court, alleging Fraser had unlawfully revoked his security clearance to stop an investigation into his own alleged illegal conduct.

Inspector-general Setlhomamaru Dintwe will next week ask the High Court in Pretoria to interdict Fraser from interfering in his duties as inspector-general and to force him and the SSA to cooperate with any of his investigations.

The Democratic Alliance (DA) lodged a complaint against Fraser after allegations emerged in journalist Jacques Pauw’s book, The President’s Keepers, which included that he allegedly fraudulently copied the signature of former intelligence minister Ronnie Kasrils when he established an alleged illegal intelligence programme known as the Principal Agent Network.

Dintwe alleged in an affidavit Fraser was using SSA resources and denying him access to intelligence and intelligence premises to undermine his office and to prevent an investigation into his conduct. He said the allegations against Fraser were extremely serious, and damaging to the standing of the intelligence services.

He alleged Fraser had in November last year sent him a “threatening letter”, in which he claimed Dintwe was in possession of “classified” information, which he said illustrated the extent of Fraser’s abuse, as the information was prima facie evidence of illegal conduct by Fraser himself.

He also claimed Fraser had threatened to remove his current security detail.