SAPS was taking on FDA after the latter last week said key elements of the criminal justice system could collapse if SAPS does not pay it for services rendered. 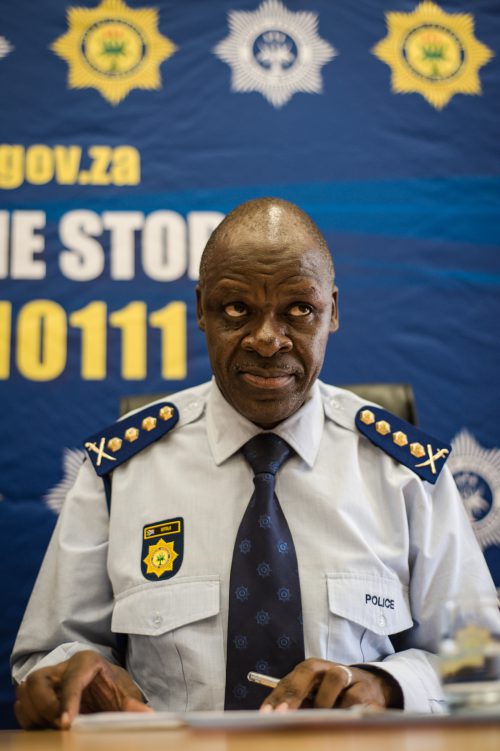 The legal battle between the police commissioner and a private contractor who threatened to shut off critical IT systems in the criminal justice system came to a halt in the high court in Pretoria on Thursday.

South African Police Service (SAPS) commissioner Khehla Sitole was taking on Forensic Data Analysts (FDA) after the latter last week said key elements of the criminal justice system, including the Property Control and Exhibit Management (PCEM) and Firearm Permit System (FPS), for which FDA supplies services to SAPS, could collapse if SAPS does not pay it for services rendered.

During court proceedings on Thursday, a legal representative of SAPS read out a letter to the court indicating both parties agreed the matter should not proceed.

“The respondents have consented … that the issue of costs will stand over for later argument and determination in due course. It would be appreciated if you could advise the judge accordingly and in particular that neither parties counsel will appear in court and that no order is required from the court,” read the letter.

The letter didn’t explain why the parties could not appear in court.

The matter was brought to court by Sitole after the threat from FDA, which MPs last week said was akin to holding the country to ransom.

FDA, in its statement, said it had been providing maintenance and support services for the PCEM and FPS to the SAPS, but had not been paid in the past few months.

“On Wednesday, 4 April 2018, at midnight, use of and access to proprietary licensed software and ancillary support services in respect of PCEM and FPS will, unfortunately, be suspended by FDA, unless an appropriate agreement could be reached with SAPS before system shutdown,” the statement said. 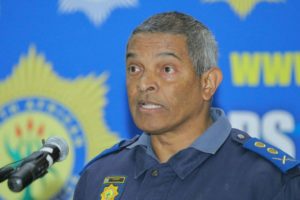 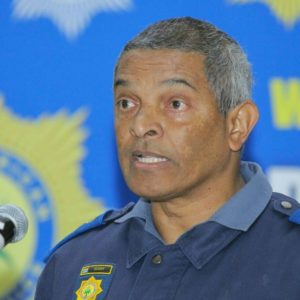