The former Eskom CEO will today apply for leave to appeal the high court finding that he had resigned and had to pay back his pension payout. 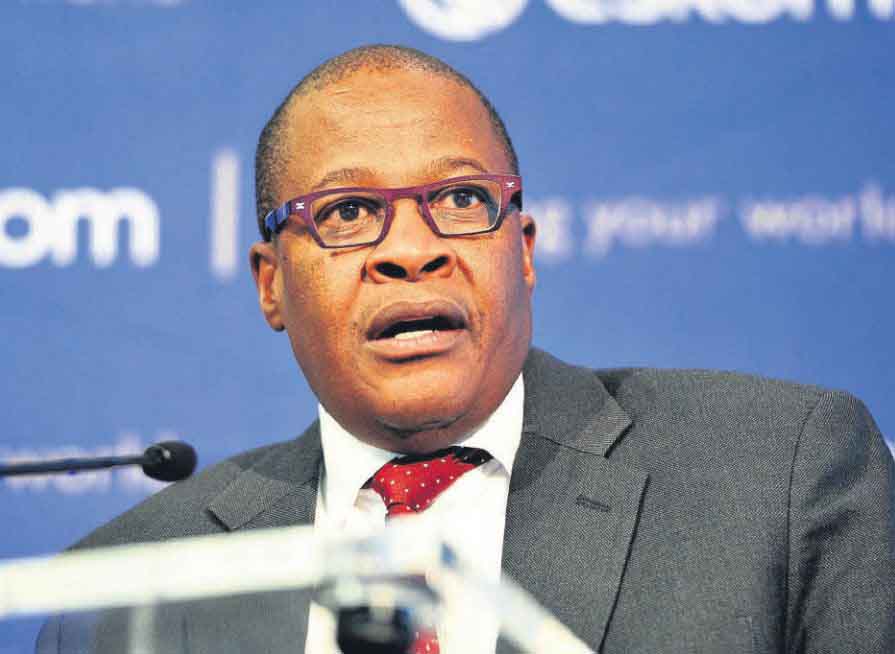 Former Eskom CEO Brian Molefe still believes he should get his job back and will today apply for leave to appeal against a damning court ruling that he must pay back the golden handshake of over R30 million he received.

Molefe will seek leave to argue his case before the Supreme Court of Appeal in Bloemfontein, that a full bench of the High Court in Pretoria had erred in ruling that former public enterprises minister Lynne Brown’s decision to reinstate him in May last year had been unlawful and irrational, and that he should pay back his early retirement package.

In January, the court found that as an employee with a five-year fixed term contract, Molefe had not been entitled to receive any pension benefit, that any payments made to him were patently unlawful and that he had voluntarily resigned at the end of 2016.

The judges found Eskom’s decision to waive penalties and buy Molefe an extra 13 years of service totalling R30,1 million after only 15 months service at the age of 50 “stretched incredulity”, was unlawful and did not comply with the rules of Eskom’s pension fund.

They found that Brown and Eskom had acted irrationally by ignoring damning allegations in the public protector’s State of Capture report that Molefe had abused his position to benefit the Gupta family in the improper and possibly corrupt awarding of state contracts.

Molefe maintained the court had erred in finding that he had resigned and that his departure was unrelated to the early retirement agreement he concluded with Eskom.

He said the court should have found he was not entitled to early retirement on the basis of the agreement with Eskom due to a “common error”, that his employment had therefore not been terminated and the legal consequence of this was he should be reinstated.

He said the court had also failed to take into account the R4 million that was transferred to the Eskom pension fund by the Transnet provident fund, his contributions and the interest on it to which he was entitled when ruling on the amount he must pay back.