Elderly ex-cop gets his dues, 27 years after Swaneville massacre

The former sergeant was medically boarded in 1993 due to post-traumatic stress disorder, but will only now be compensated for permanent disability. 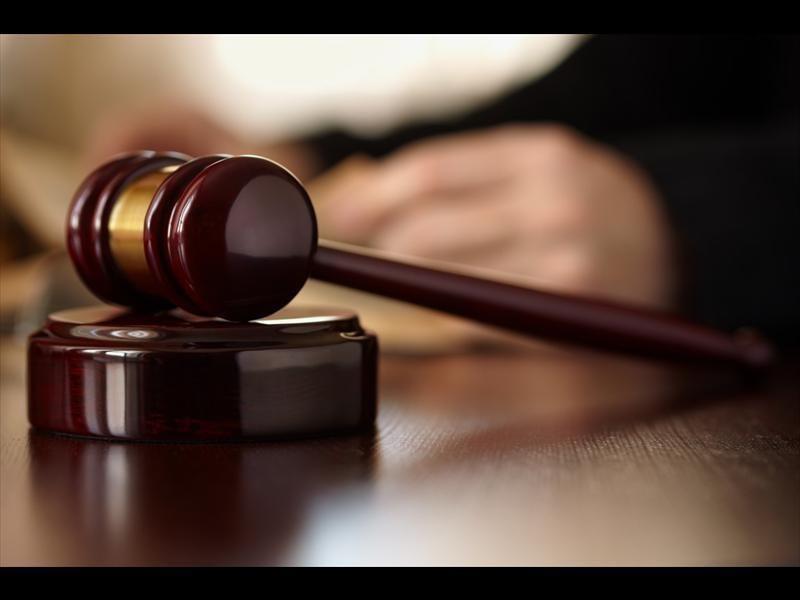 An elderly former police sergeant who developed post-traumatic stress disorder (PTSD) after attending the gruesome scene of the Swaneville massacre 27 years ago has finally won his long battle for compensation.

Acting Judge JP Vorster granted an order in the High Court in Pretoria giving the compensation commissioner and labour director-general until the middle of this month to publish a written award of compensation in favour of Malisela Setumo, 77, of Kagiso near Krugersdorp.

The judge ruled that Setumo was entitled to be compensated for a 100% permanent disability, post-dated to September 1993, when he was medically boarded from the police.

His compensation must be paid in the form of a monthly pension dating back to June 1991 and he must, in addition, receive interest on the amount at a rate of 10.5% per annum dating back 27 years.

The court ruling will enable the South African Police Service (Saps), as Setumo’s former employer, to pay him the compensation, which it was previously unable to do as the compensation commissioner had failed to publish a written award.

Setumo’s lawyers returned to court after the compensation commissioner and labour department simply ignored a May 2014 court order which gave them a month to consider his claim for benefits flowing from his permanent disability.

He finally received a brief note in February this year stating that he was not entitled to compensation or medical expenses as his “alleged PTSD” was regarded as “not the result of an indisposition not arising from his official duties”.

His attorney, Roelof Boshoff, said in court papers this decision was “nonsensical, illogical and contradictory” and it was clear that it should not be referred back to the compensation commissioner or the department, but should be substituted with a court order in favour of Setumo.

Setumo said in an affidavit his exposure to extreme traumatic events, including the Swaneville massacre in May 1991, resulted in the onset of post-traumatic stress disorder which eventually led to his discharge in September 1993.

He said although he had reported the incident to his employer in 1991, Saps only reported the occupational injury to the compensation commissioner in 2010.

According to Setumo, his condition was so debilitating that could not thrive in any employment and several times lost jobs.