Mashaba ‘will not apologise’ for illegal immigrants stance

The Joburg mayor also castigated the department of home affairs for its shortcomings in dealing with immigration in the city. 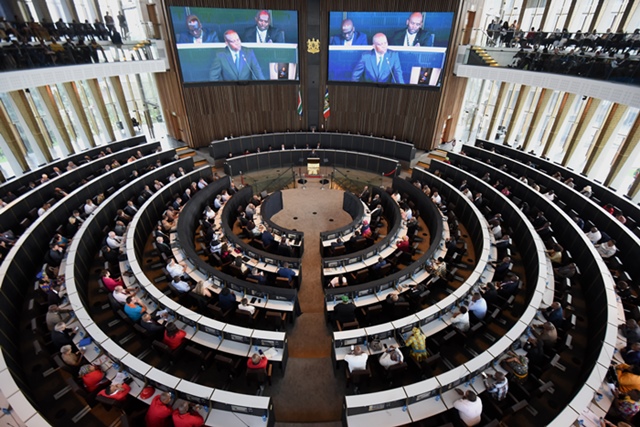 Executive Mayor of the City of Johannesburg Herman Mashaba delivers the state of the city address in Johannesburg, 2 May 2018. Picture: Nigel Sibanda

‘I will not apologise,” Joburg mayor Herman Mashaba said yesterday, speaking about his tough stance on illegal immigrants and asylum seekers in the city.

Seemingly pre-empting criticism for his previous controversial remarks about African immigrants in SA, Mashaba spoke emphatically about his plan to push the home affairs department to make a comprehensive plan for immigration.

To date, the Joburg Metro Police Department (JMPD) has arrested 577 people in connection with hijacked properties, including undocumented immigrants. 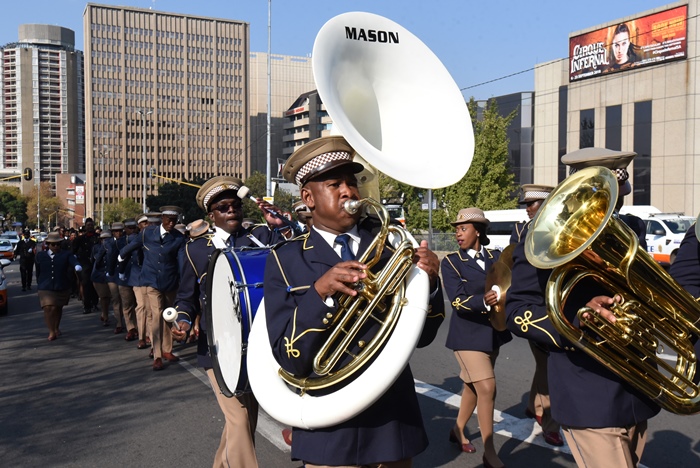 However, Mashaba’s unpopular drive to “clean up” the dilapidated inner city, populated by thousands of impoverished locals and foreigners, often coincided with violence at the hands of the Red Ants contracted to carry out the evictions.

One incident last year left more than 200 people homeless after an eviction, languishing in hunger and cold at a campsite in Turffontein for more than two weeks.

Allegations of assault, robbery and even rape followed these evictions, but evicted residents who spoke to The Citizen were often too afraid to report these.

“I will not apologise for this, and nor will our efforts subside, because the rule of law must prevail,” Mashaba said of his mass eviction drive. “Many people from across the continent and world seek a better life in Johannesburg, in particular. The reality is that many undocumented immigrants are forced to live on the fringes of our society with limited protection.” 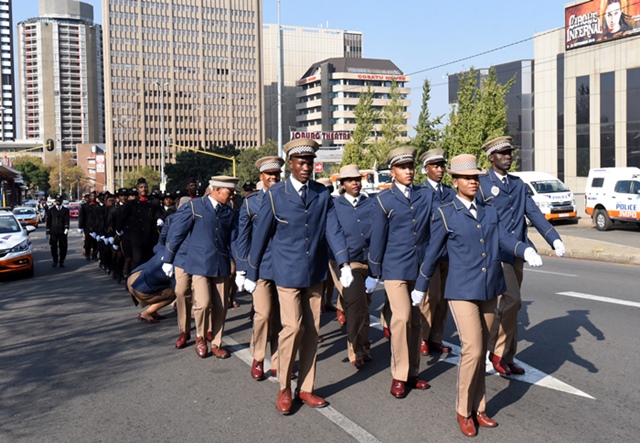 The challenges with illegal immigration were to provide accommodation and basic services to the poor, Mashaba said.

He also castigated the department of home affairs for its shortcomings in dealing with immigration in Johannesburg, which has one of SA’s biggest foreign populations.

“Home affairs does not even have a refugee centre. People who come to our city seeking asylum have to go to Musina, Marabastad or Durban to access asylum applications.”

ActionSA answers five questions about what makes them ActionSA
5 hours ago
5 hours ago
PREMIUM!

ActionSA answers five questions about what makes them ActionSA
5 hours ago
5 hours ago
PREMIUM!