Cabinet did not discuss Mduduzi Manana as an individual – Mokonyane 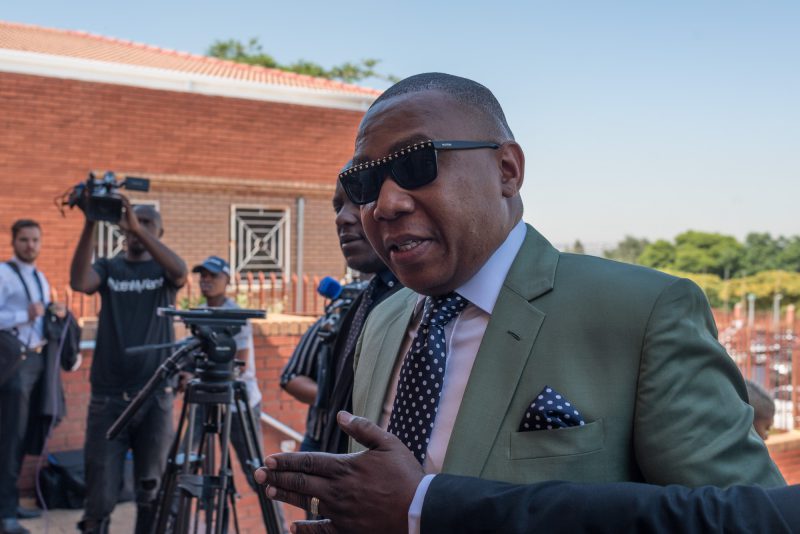 Mokonyane was briefing the media this morning on discussions in Cabinet yesterday.

The minister said though Manana had not been an item on the agenda of the Cabinet meeting was subsequently not discussed, the gathering had reflected on gender-based violence, particularly looking at issues such as victim support, repeat offenders and those victimised or are murdered by people known to them.

“If he as a person is affected, yes, we must condemn his act, and we do hope that the law will take its own course, so that no individual irrespective of standing can actually run away with infliction of pain, humiliation and degredation of the rights of other individuals, particularly women and other vulnerable groups,”  Mokonyane said.

Yesterday, the speaker of the National Assembly Baleka Mbete voiced concern about the latest assault allegations against Manana, and said she would ask parliament’s ethics committee to include these in an ongoing probe that was sparked by his earlier assault conviction.

Mbete said it was commendable that the National Prosecuting Authority was investigating his assault of his Zimbabwean domestic worker, despite the fact that she had withdrawn a complaint to the police.

She said though Manana must be considered innocent until proven guilty, he was subject to the parliamentary code of ethical conduct designed to hold them to a standard of propriety and integrity.

Manana was forced to resign as deputy minister of higher education last year after assaulting a woman in a nightclub.

Now, his former domestic worker, Catherine Wiro, has accused him of pushing her down the stairs at his Fourways residence. He has denied wrongdoing and made a counter-accusation that Wiro and her family extorted R100 000 from him.

The minister in the presidency for women, Bathabile Dlamini, has expressed serious concern that Manana again faced accusations of assault, saying MPs must live up to the values of the Constitution.