A taxi boss was shot in front of his family as they arrived at their home in Clayville, Midrand. 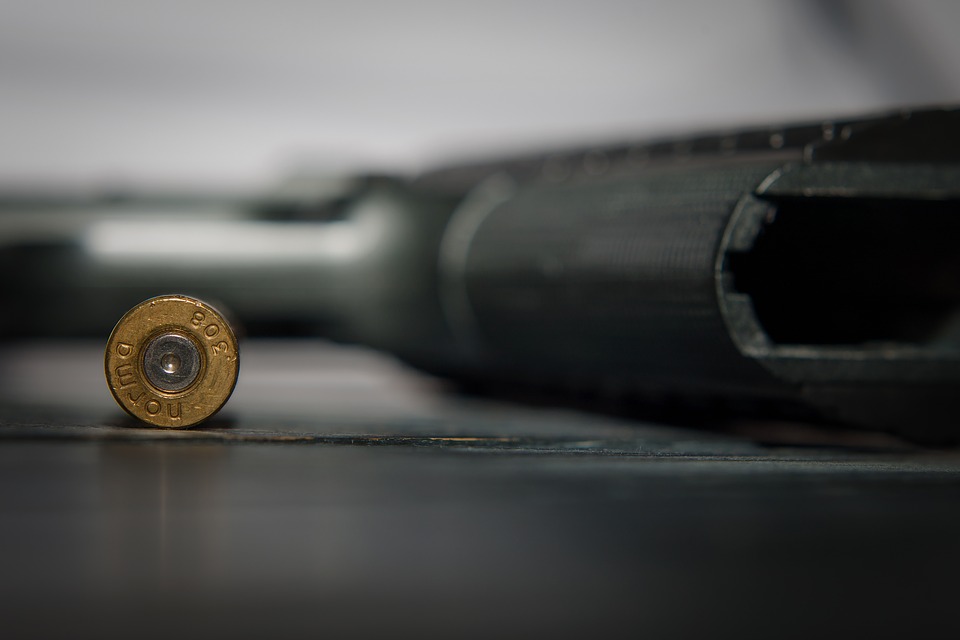 A taxi boss was shot and killed in the driveway of his house in Clayville on 15 May, Midrand Reporter reports.

According to Captain Mofana Masela, spokesperson for Rabie Ridge Police Station, the victim was with his wife and son when they drove into their yard.

Masela said the couple’s 27-year-old son went out to open the gate and as he was opening the garage door, shots were fired.

“Two men came out of a Mercedes Benz and shot at the couple before fleeing the scene,” said Masela.

The victim was declared dead at the scene, while his wife is currently recovering in hospital.

“Although there hasn’t been any link to taxi violence established in the shooting, we would like to call on the taxi industry to resolve their differences in a peaceful manner. Fighting will never solve any dispute,” said Masela.

Police have launched a manhunt for the suspects. “We request anyone with information regarding the case to report it to the nearest police station.” 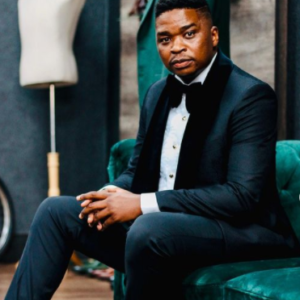 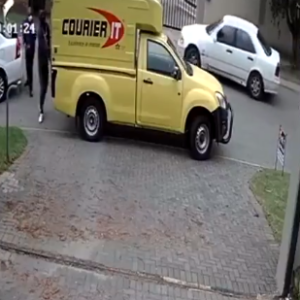 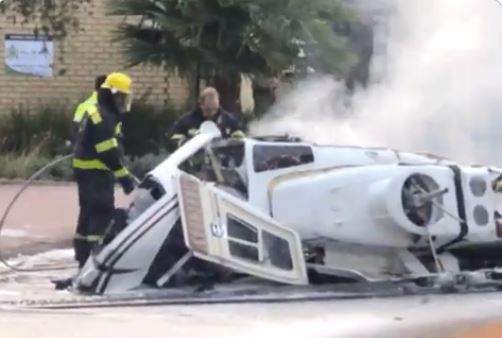