Only one drug testing kit left in Gauteng

Out of the 143 police stations in Gauteng, only one has a drug testing kit. 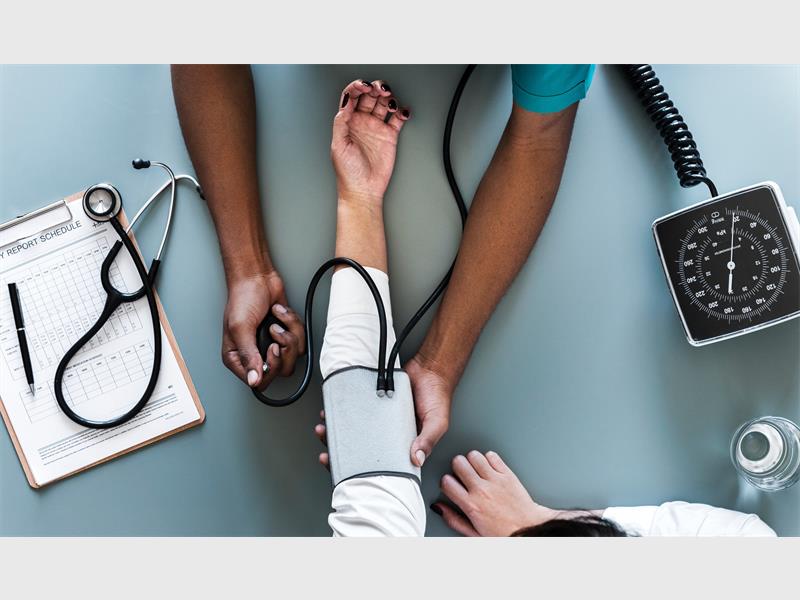 From Actonville SAPS to Zonkizizwe Police Station, there are roughly 143 police stations in Gauteng, according to the SAPS official website.

Only one of these stations is equipped with a drug testing kit. This is according to MEC for community safety Sizakele Nkosi-Malobane, Kempton Express reports.

These kits are used by police to help identify whether suspects are under the influence of narcotics.

Nkosi-Malobane stated, in a written reply to questions tabled in the Gauteng provincial legislature, that only Krugersdorp Police Station has such a kit.

“At Sebenza SAPS we do not have a drug testing kit,” Sergeant Sharon Tsotsotso, spokesperson for the station, confirmed to Kempton Express. According to her, the court authorises drug tests and qualified doctors to conduct such tests.

Captain Jehro Mtshali told Kempton Express that Kempton Park SAPS also doesn’t have a drug testing kit. “We normally send people to rehab centres, where the issue is looked at.”

Captain Lesibana Molokomme, spokesperson for Norkem Park SAPS, confirmed that his station’s blood tests are taken to a laboratory in Pretoria.

She insisted substance abuse, especially by youths, is a serious issue in communities.

“Communities cannot be held ransom because police lack the resources that are needed to fight the ongoing battle against drugs.”

Lorimer added she would table questions to the MEC for community safety that include the number of police stations that have requested drug testing kits, and how long it would take for these kits to be delivered.