The 23-year-old entrepreneur warns that most people will lose their cash through people who will 'chow your money'. Born in Motodi village not far from Burgersfort Town, Limpopo province, he is the founder and CEO of the colourfully named business Forex Broker Killer Institution. He describes himself as an author, serial entrepreneur, forex trader, philanthropist and one of South African’s youngest self-made millionaires.

“I was born in a poor family. I grew up in a very warm Christian family where we were all staying in a small shack with both parents. We never slept hungry, as my father would provide, but growing up living in a shack while others had beautiful homes pushed me over the edge and brought a burning desire for success in my heart,” he said. 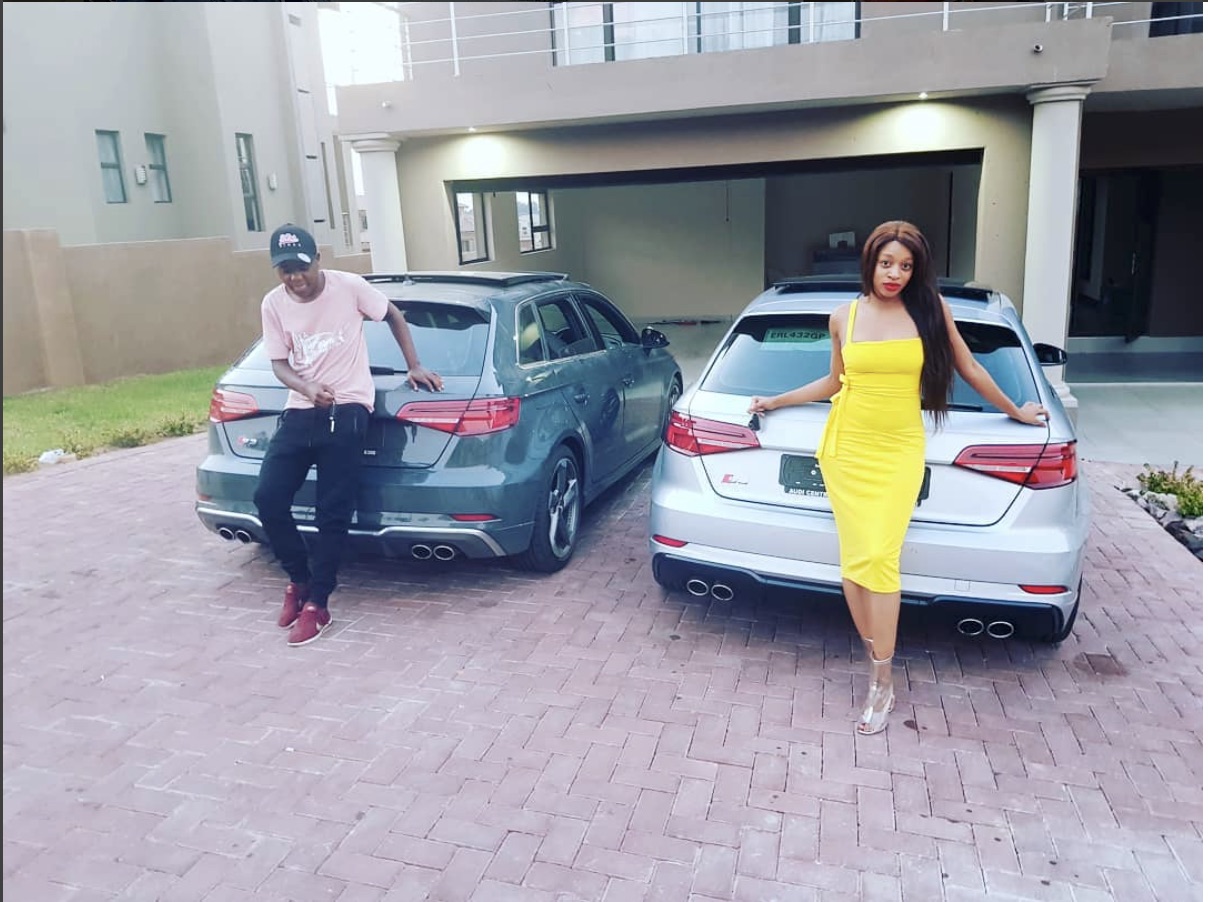 DJ Coach Tsekeleke said he always wanted to be a professional DJ, but his parents were against it as they believed it was the devil’s playground: he would be going to clubs, and perhaps even get stabbed and killed.

However, he would go out to DJ without his parents’ permission and, as the street enjoyed his plays, they gave him the name “DJ Coach Tsekeleke”.

The forex trader may be young, but his knowledge, ambition and faith are what make him stand out, he says. His interest in forex began when he heard about it from a childhood friend while in Leolo High School.

“Merika Mphogo introduced me to forex trading in April 2016. I then did my own research and found out I could make a lot of money as I was motivated by Sandton ‘boys’ who would sell us dreams that you will be rich quick; you will make lots of money quick, which is not entirely true,” said the DJ. 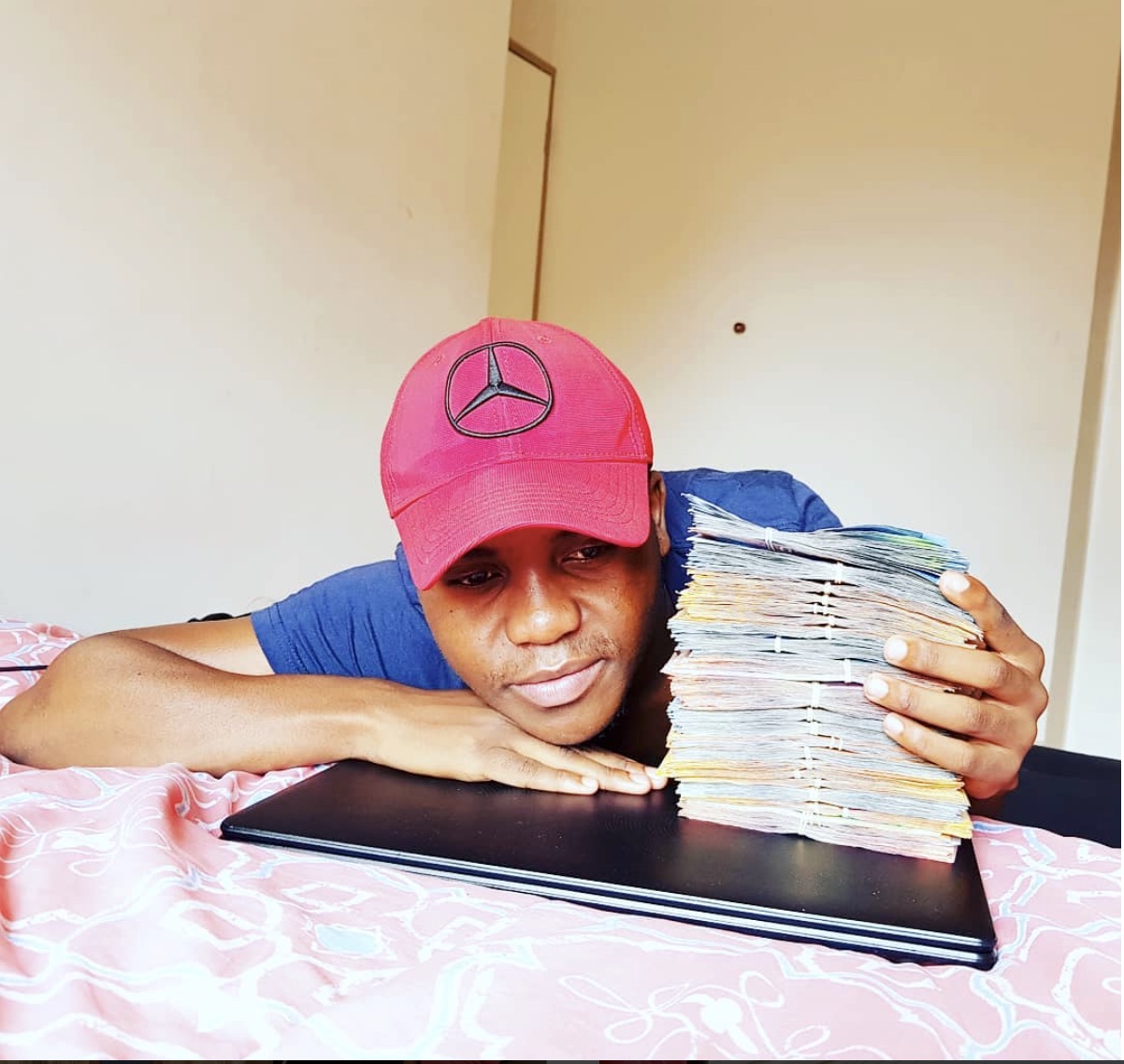 “These things take time. I lost my ‘school fees money’, amounting to R15 000, thinking I was going to be a millionaire in a week; the people I used to follow made it look like it was that easy. Truth be told, it’s not. You can only be successful if you invest in the right knowledge and having a successful mentor,” he added.

After a while of trading, he went on to found the Forex Broker Killer Institution. He founded the so-called one-minute strategy and its modifications.

“As a black child who grew up in poverty, I started a foundation; it has been established for the purpose of giving back to the needy.”

The foreign exchange financial market is the largest in the world, with more than $6.5 trillion in trade. It is known for its high-risk nature, and high capital requirements. This is why it is mostly traded by banks and large corporates. However, DJ Coach Tsekeleke claims to have simplified it for himself and made it more affordable by giving free seminars and affordable classes. 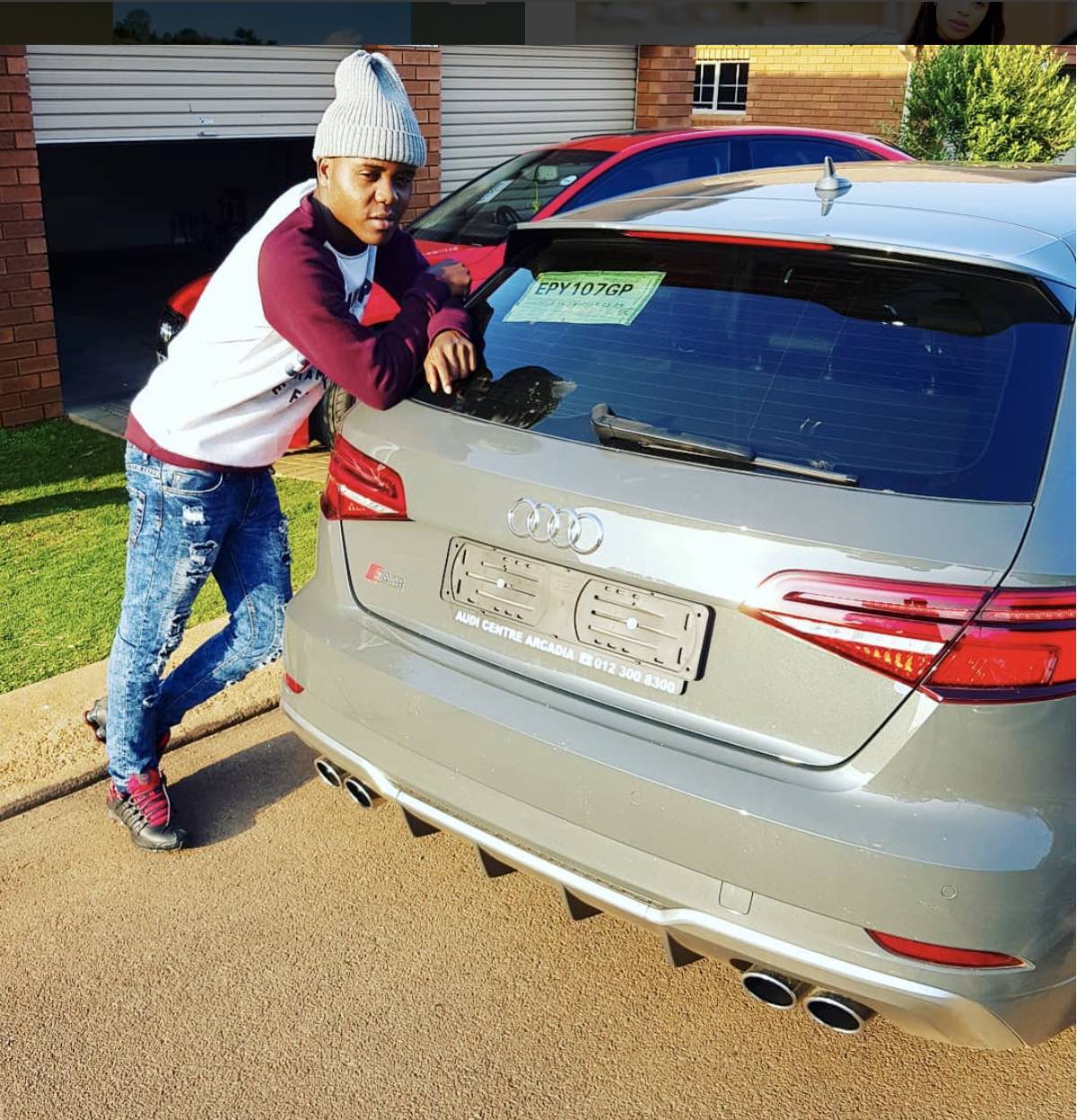 “Forex is 90% risk; you will lose all your money sooner or later, as the broker already knows how to play with your emotions. If you choose fundamental analysis, you fall within the 5% of the total winning side in the forex market. It all depends on the decision you take. Always remember, any mentor who has a relationship with any forex broker is a sellout! Truth be told,” said the DJ.

“We have real forex traders and we have Instagram traders. There is a huge difference between the two. Forex traders teach beginners the reality of forex, which is identifying the real enemy (forex brokers), and you will understand how the market operates, while Instagram traders always take you to certain brokers with weird links.

“That’s how your money gets chowed; you don’t lose, they just take it.” 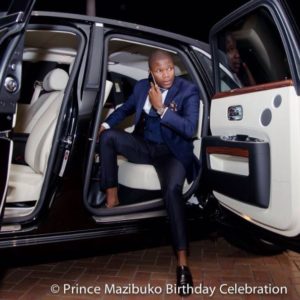 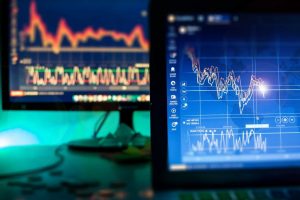 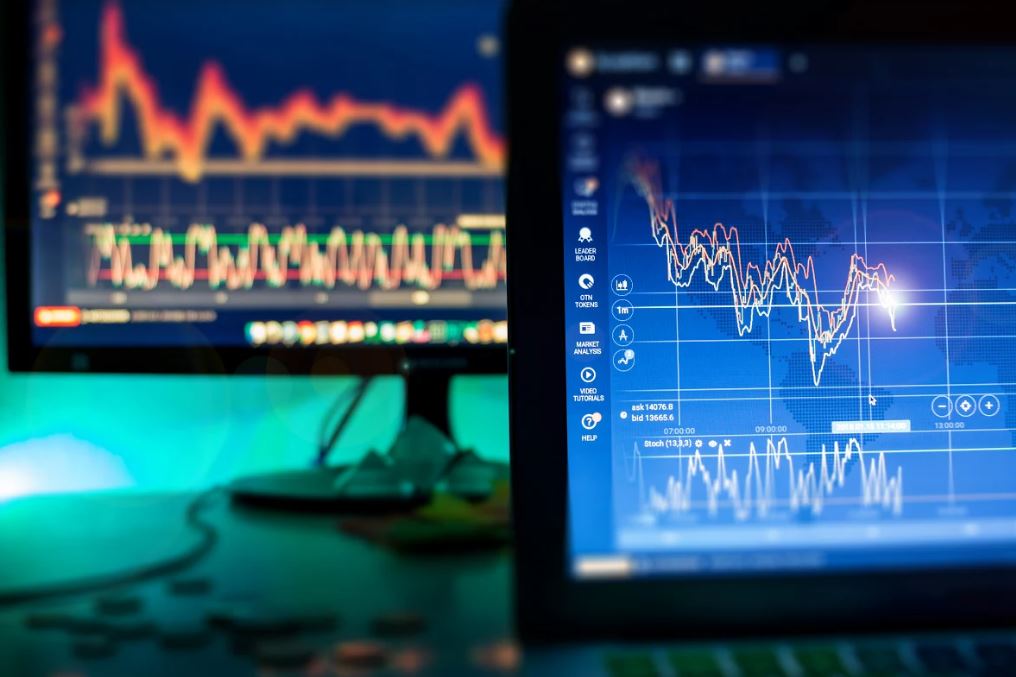 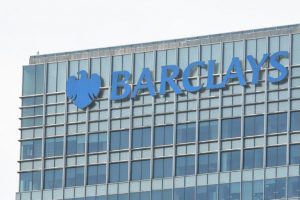 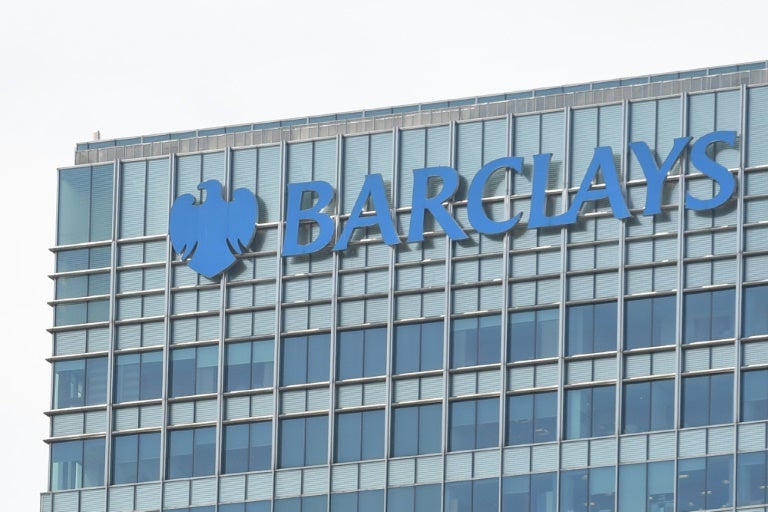