The father has confirmed that doctors have declared the boy 'brain dead'. 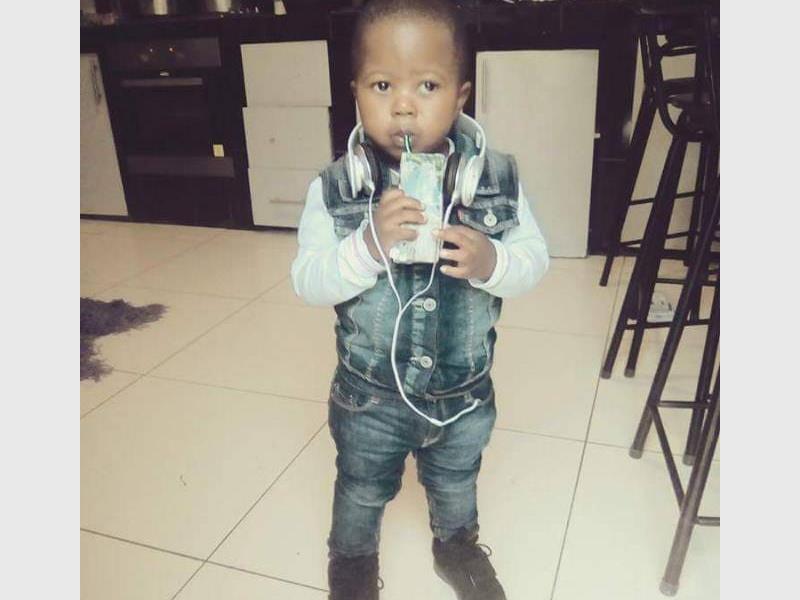 TRAGIC: Little Thato Mhaula was shot in the head by robbers.

Robbers shot four-year-old Thato Mhaula in the head during an armed robbery at a spaza shop in South Hills, Johannesburg, on June 13, Southern Courier reports.

He was with two of his siblings when the incident happened. Thato is fighting for his life at the hospital.

His father, Sifiso Mtshali, spoke to the Southern Courier, and expressed his pain.

“The bullet damaged his brain. The doctors confirmed that he is brain dead, and he is on a life-supporting machine,” he explained.

The family is traumatised by this tragic incident that happened to them.

Ward 57 Councillor Faeeza Chame said Thato was fighting for his life in hospital, and commented on the danger of spaza shops being used for drug peddling.

“We have too many spaza shops in South Hills. Our last count a few months ago was over 50. On every street corner is a spaza shop. Most of these spaza shops are used as drug dens where school children hang out. At this particular house shop, every day our schoolchildren will hang out there and use the pavements as a gambling platform.

“SAPS and JMPD must be more visible, and these spaza shops should be inspected on a more regular basis. Law enforcement officers must start doing their job to inspect these spaza shops and validate their legality. If they don’t comply, they must be closed down immediately,” she said.

Watch the video of the armed robbery:

Moffat View Police was contacted and an update will follow.