VBS Mutual Bank retail depositors to get access to their money

It is estimated that about 97% of the 22 700 VBS retail depositors will receive all of their money, according to the SA Reserve Bank.

In what should be a relief to frustrated retail depositors at VBS Mutual Bank – currently under curatorship – the South African Reserve Bank (Sarb) yesterday announced steps to be taken by clients to gain access to their funds, beginning on Friday.

It is estimated that about 97% of the 22 700 VBS retail depositors will receive all of their money, according to the Sarb.

Sarb governor Lesetja Kganyago said the process followed discussions with National Treasury, leading to government providing a guarantee to Sarb to facilitate the repayment of all retail deposits up to R100 000 per retail depositor, excluding municipal or corporate deposits.

Depositors are defined as individuals, burial societies, stokvels and saving clubs that made deposits in VBS.

Kganyago said: “We have decided to use Nedbank to facilitate the repayment of retail depositors. The criteria for selecting a repayment medium included proximity to depositors, cost, speed of execution, having multiple mediums and advice by the VBS curator.”

VBS branches would not be able to provide cash withdrawal services from tomorrow onwards. This was to facilitate a smooth transfer of personal and account data from VBS to Nedbank.

“Some retail depositors have larger amounts deposited in VBS. Together with the curator, the Sarb and Prudential Authority will continue to work towards recovering as much money owed to VBS as possible.”

Kganyago said the forensic investigation into VBS led by advocate Terry Motau into fraud and malfeasance was still in progress.

“Initial findings were made available to the curator by the Sarb. The curator has used these to launch an urgent application to take steps to recover monies owed to VBS. At a suitable time, evidence documented by the investigator will be handed over to law enforcement authorities and the SA Revenue Service.” 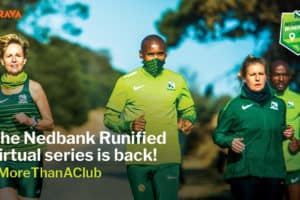 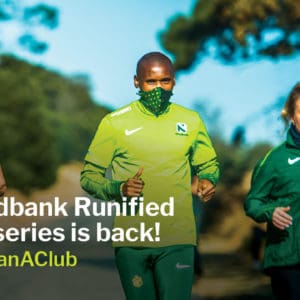