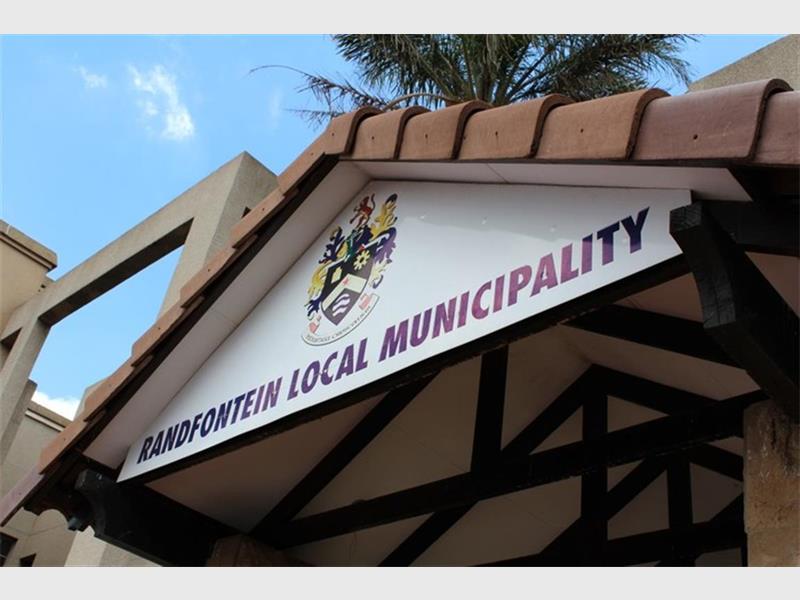 Both the offices of the municipal manager and manager of the Chief Whip at the RWCLM have recently been burgled, Randfontein Herald reports.

Tshidiso Tlharipe, spokesperson of the executive mayor confirmed the incident.

He did, however, deny allegations about a burglary at the office of Mzi Khumalo, Executive Mayor of RWCLM and said that only the above-mentioned offices were affected.

“A laptop belonging to the manager in the office of the Chief Whip was stolen,” Tlharipe said, adding that a police investigation is currently under way.

“We are not aware of the exact date on which the incident took place but the ongoing police investigation will clarify this,” Tlharipe added.