The DA's head of policy expressed concern that amending the Constitution was a major threat to property ownership and that it would fundamentally have a huge effect on the banks. 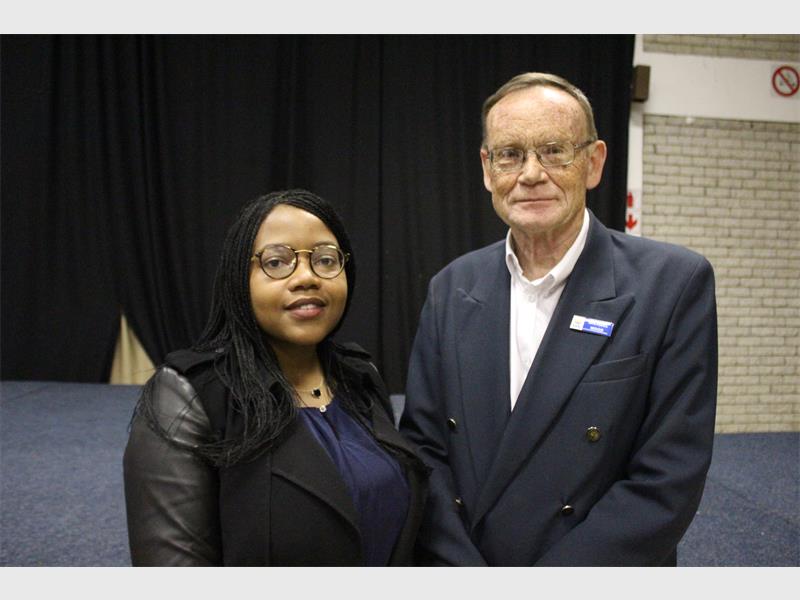 The Democratic Alliance (DA) says it plans to present an alternative strategy to land reform, and “will return the land to the people through the biggest land redistribution in South African history”.

The party’s head of policy and MP Gwen Ngwenya spoke at the Fontainebleau Community Church recently about this, explaining what the party’s stance is on land expropriation without compensation, Randburg Sun reports.

Definitely a hot topic in South Africa, Parliament’s Constitutional Review Committee has been on the road conducting hearings where members of the public can give their input. 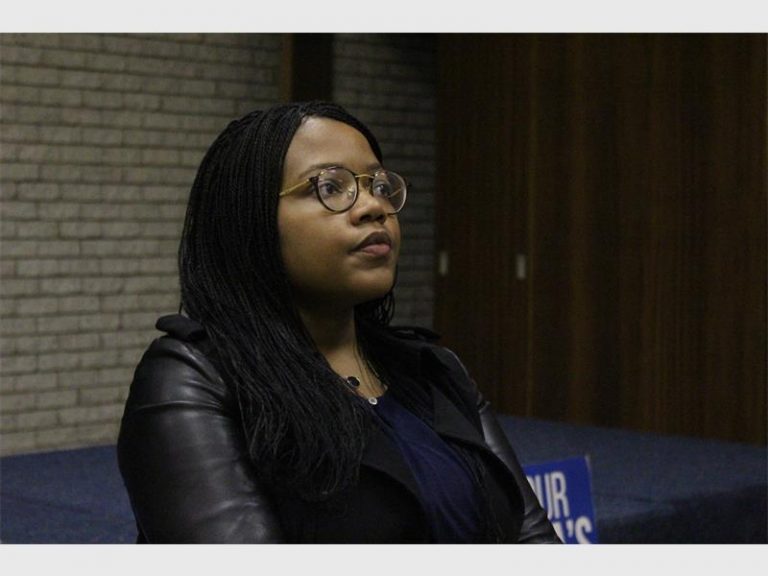 The DA’s MP and Head of Policy Gwen Ngwenya speaks in Randburg about land expropriation.

The committee will consider whether to amend the Section 25 of the Constitution to allow expropriation of land without compensation and how this will work.

But Ngwenya said there is an argument that the Constitution already allows for expropriation without compensation. “Section 25, the property clause, sets out that the state can expropriate land if it is in the public interest.

“The Constitution lays out that there must be compensation, and that that compensation must be just and equitable. This is under dispute.”

But, Ngwenya continued, just and equitable compensation can be zero.

“If someone owns a plot of land awarded to them, for example, by the apartheid government and they never paid for it at market price, why should they be given market value when it is taken from them?”

However, the DA does not want it to be amended.

Ngwenya said the DA’s position was to make sure existing land claims are settled and effectively redistributed and people receive title deeds as opposed to the state being the owner and people being tenants, as is the Economic Freedom Fighters’ (EFF) policy.

Ngwenya feels it is important for people to understand that the issue of land reform is symptomatic of the failure to address inequality. She said the real obstacles were a dysfunctional land claims commission and that beneficiaries had not actually been rightful land claimers, but were politically aligned.

She also expressed concern that amending the Constitution was a major threat to property ownership and that it would fundamentally have a huge effect on the banks, which are effectively the owners of much of the land.