Krugersdorp News tracked down the new owner who gave some insight into what is going on at the historic house. 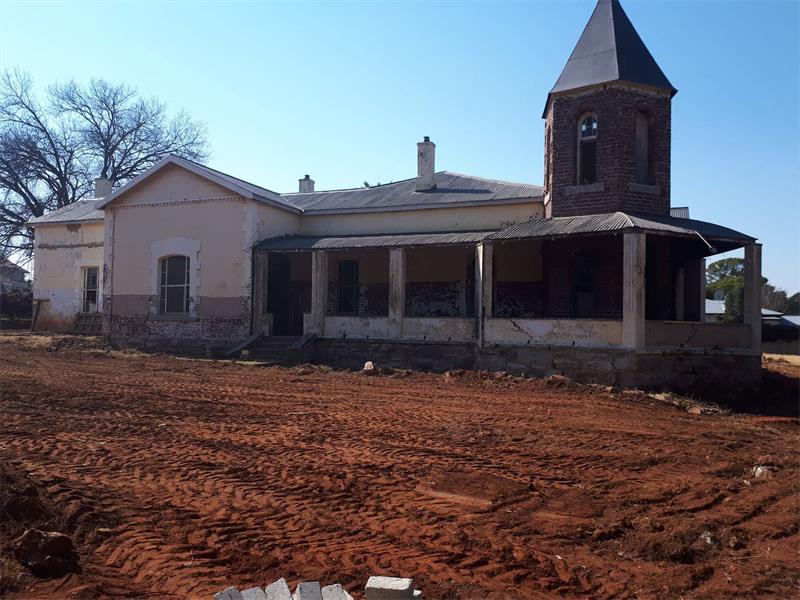 An unknown businessman has bought the house and is busy restoring it to its former glory.

A recent Facebook post about a house in Krugersdorp North caused quite a stir among the community.

A rumour started circulating that the house had recently been bought by a mysterious businessman who was going to restore it to its former glory and possibly open it up in the form of a restaurant or guest house.

Curious posters on Facebook started asking about what is going on at the house, and Krugersdorp News decided to investigate.

The house served as the headquarters of the Second Battalion of the Royal Dublin Fusiliers during the Anglo-Boer War and was named Kilmarnoch House. 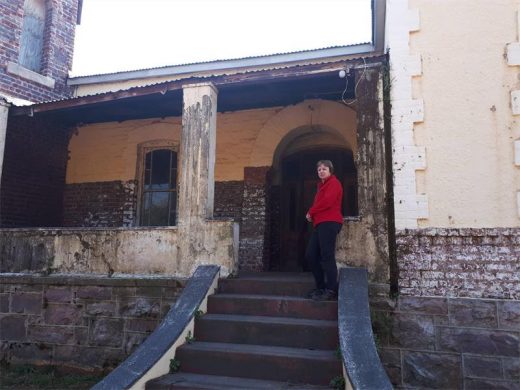 Krugersdorp resident Ria van der Merwe’s grandmother was born in that house in 1897. Her great-grandfather was the first mayor of Krugersdorp – JA Burger. He was the brother of Schalk Willem Burger, the vice-president of the Free State during those times.

The suburb of Burgershoop and Burger Street were both named for her great-grandfather. Since the house is considered a historic landmark, it can never be demolished and therefore whoever owns it is obligated to keep it in its original form.

Many influential people, including doctors, businessmen and decision-makers once called the house their home. It was built in the Victorian style with its wrap-around stoep, and was considered, in the those days, to be the most sought-after addresses in Krugersdorp.

The new owner of the house, who does not want his name to be made public, told Krugersdorp News that when he bought the badly dilapidated house, he did not really know of the rich history associated with the house until he saw all the Facebook posts about it. 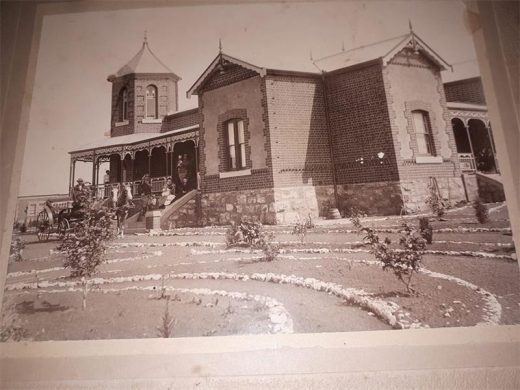 Ria says this photo of the house was taken on the day that war was declared. Her great-grandmother and great-grandfather can be seen on the stoep.

Slowly but surely he will restore the house as best he can, but he said that there is nothing to ‘reveal’ until renovations are completed.

The owner did not want to disclose what he intends to do with the house once it is finished and said that it is really not anyone’s business.

He did, however, say that he will let Krugersdorp News know once its completely restored so that we can inform curious residents and history buffs.