More than 50 people in the taxi industry have already lost their lives since the start of the year in a war that few appear to fully understand. 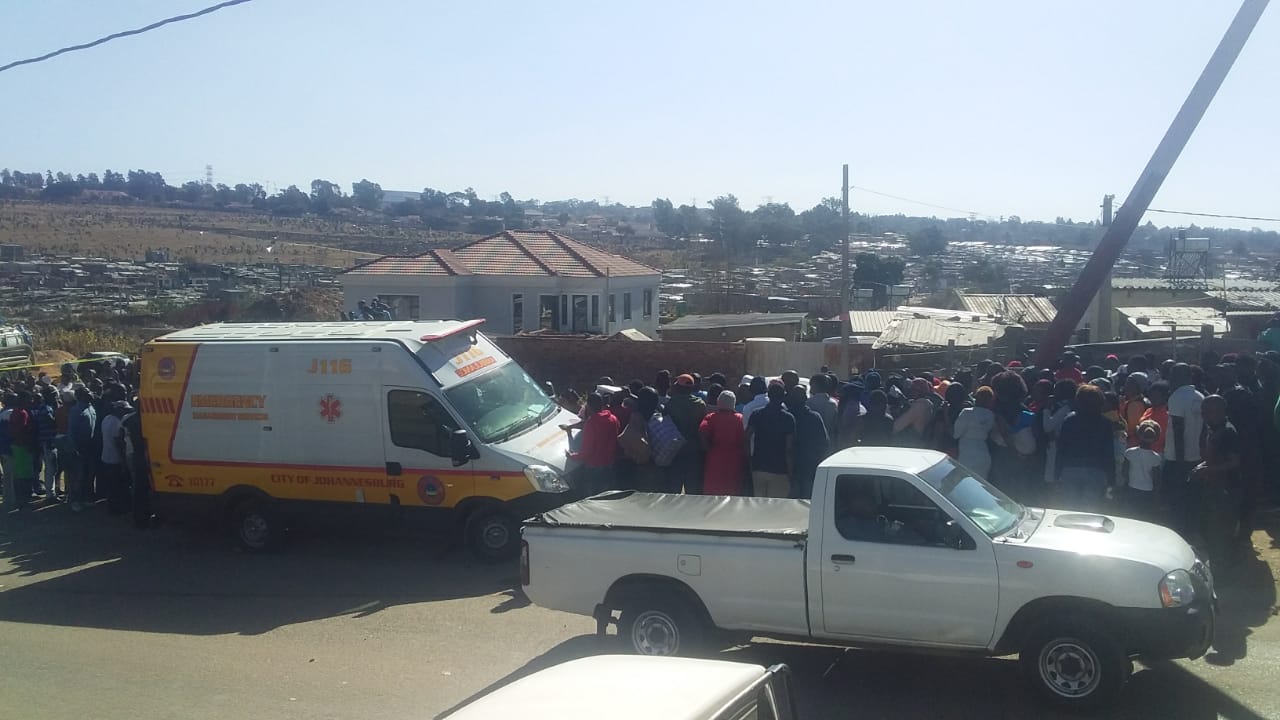 According to witnesses at the scene, he was shot by a number of unknown men, who waited for him to reverse out of his yard in Tsutsumani in the Alexandra township near Sandton before firing shots.

More than 30 bullets were found at the scene. It is unknown how many bullet wounds he sustained in the process.

The driver’s death comes less than two weeks after an Armsta taxi boss was gunned down on 12 July.

The news comes shortly after the killing of 11 taxi owners inside a minibus taxi in the early hours of Saturday morning in KwaZulu-Natal, which brought to about 50 the reported deaths in the taxi industry since the year’s beginning. These are only the incidents that are reported in the media, and the real numbers might be much higher.

Four more drivers were critically wounded while two escaped uninjured in the ambush on the R74 between Colenso and Weenen. Sithole noted yesterday that the 11 deceased were associated with the Ivory Park Taxi Association in Gauteng and had been returning to Gauteng from the funeral of an associate when the attack happened.

Brothers Sibongiseni and Bongani Mngoma, as well as their friend Nkosi Mthembu, all from KwaZulu-Natal, were killed in Ivory Park on July 12, after being shot multiple times.

The association’s John Mnisi said on Friday they had been gunned down late on Thursday afternoon while travelling home.

On May 14, Umbumbulu Taxi Association member Bonginkosi Makhanya and his 16-year-old son Melusi were shot dead in Umbumbulu, south of Durban.

On May 18, Kempton Park Taxi Association chairperson Johnson Mdakawas was shot 29 times and killed in his driveway in Midrand in front of his wife and daughter.

A taxi war between Johannesburg’s Southern Suburbs Taxi Association and Bara City Taxi Owners Association left four people dead on April 24, while on May 23, four people were killed and six others wounded during a shooting in Brakpan.

In almost all the incidents, the motive for the killings is given as unknown, and there exists little information on arrests.

Transport Minister Blade Nzimande said South Africa has seen a spate of taxi-related violence and killings by rival groups “and government, through the security cluster, has decisively intervened to deal with these senseless killings”.

The interventions alluded to by Nzimande included arresting the perpetrators and revoking their operations permits in terms of the National Land Transport Act.

The transport department could not say how many permits had been revoked in relation to taxi violence, if any. Portfolio committee on police chairperson Francois Beukman called for police to remove illegal firearms from the streets.

The taxi in which the 11 died reportedly had more than 250 bullet holes in it.