The transport industry countrywide is in a state of crisis, mostly over government's allocation of routes, Santaco says. 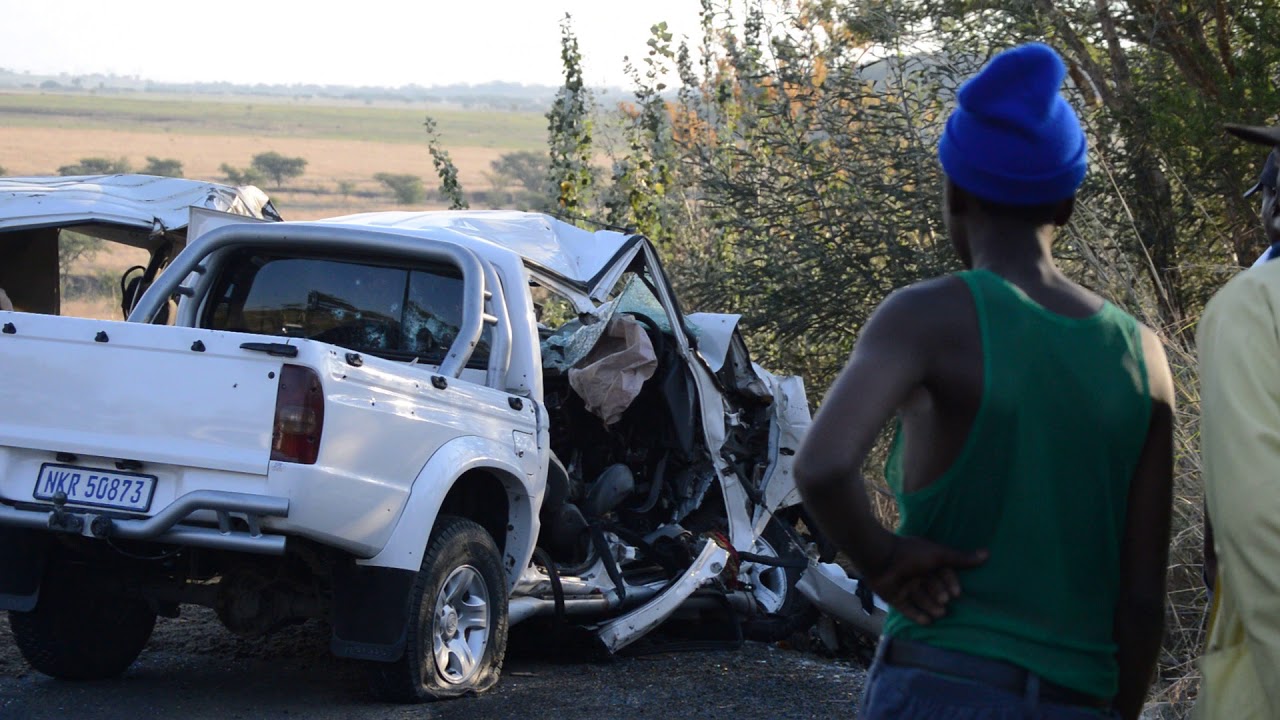 The aftermath of a taxi shooting on the N11 near Ladysmith in KwaZulu-Natal in November 2017, in which 11 people were killed. Picture: Supplied

The South African National Taxi Association Council (Santaco) believes government should shoulder some of the blame for the escalation of taxi violence across the country, citing route allocation as the main cause of conflict.

This comes after the deaths of 11 people affiliated with the Ivory Park Taxi Association last weekend. They were killed in a hail of bullets en route to Johannesburg from a funeral in KwaZulu-Natal.

Santaco’s chief strategic manager, Bafana Magagula, said government played a role in causing conflict between operators because of the allocation of permits for routes where there were already a number of licensed taxi operators.

“One thing government needs to refrain from doing is issuing routes over (allocated) routes. Why are they issuing routes to associations when they know that route is already allocated?”

The transport department’s national spokesperson, Ishmael Mnisi, said government could not be held responsible for squabbles between associations over routes because it did not get involved with the industry at that level.

“In the first place it is a person – an individual – that applies for an operating licence in terms of the National Land Transport Act. We do not issue licences to associations. The process of the allocation of routes is managed by the three tiers of government.”

Magagula argued that government was aware of which routes were already saturated.

“They cannot say they do not know because they are the ones sitting with that data.

“It is not even a matter of consultation because they know that if a route is already registered it cannot be given to another association. Around 1996 and 1997, this very same government verified routes themselves.”

Mnisi said the municipalities determined which routes were suitable for the allocation of more operators and which had already been saturated.

The main reasons associations were in conflict over routes, he said, was the high demand for the right to operate on lucrative routes, which were already populated.

He added that overpopulation was also caused by associations allowing multiple vehicles to operate under the same operating licence, which was illegal.

Magagula pointed out that the transport industry across the country was in a state of crisis, mostly over the allocation of routes.

“If you go to the Western Cape there are route-related problems, Maybe they are not being publicised as much, but you can ask people who are there. In Polokwane, in Limpopo, you can come and visit, you will find the same problems here.

“It is a national problem affecting all provinces.

“It’s just like so many of the small bus operators – there is a lot of violence and conflict there. Unfortunately the news only reports about the taxi associations as if we are the only ones with problems.”

Meanwhile, the investigation into last weekend’s shooting has been escalated to the elite police unit, the Hawks.

National police spokesperson Vishnu Naidoo said thst while no arrests have been made, there have been developments in the investigation. 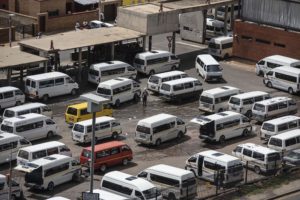 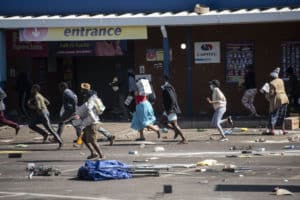 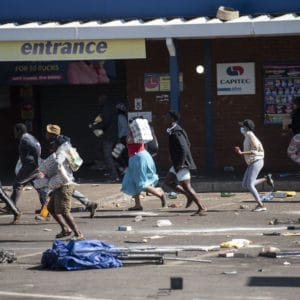