One recycler has turned collecting other people's rubbish into a business opportunity. 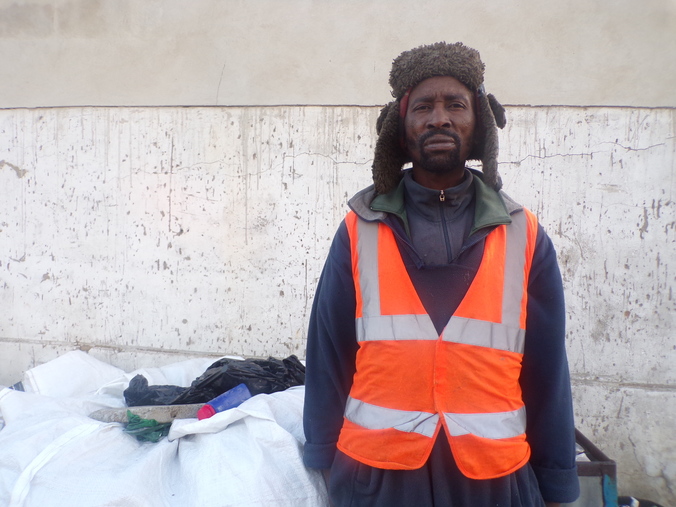 Pule Lebaka fights unemployment by turning waste into worth.

South Africa’s high unemployment rate is one of the major issues faced by many South Africans. However, there are those who strive to overcome and tackle it.

Pule ‘Jahman’ Lebaka from Pimville Zone 3 started his own recycling business collecting bottles, boxes, plastics, etc, as a way of fighting unemployment. One of the main advantages of recycling is that it keeps the environment clean and healthy, he told Soweto Urban.

Lebaka says his business has helped him put food on the table for his family, buying basics for his children and putting a smile on their faces. He started his business in 2012 and it expands every year.

“My business has helped me refrain from bad behaviour such as stealing and substance abuse, as these are some of the negative factors affecting our community,” said Lebaka.

“The government has promised to supply us with protective gloves and boots to reduce the risk of getting injured while working,” said Lebaka. 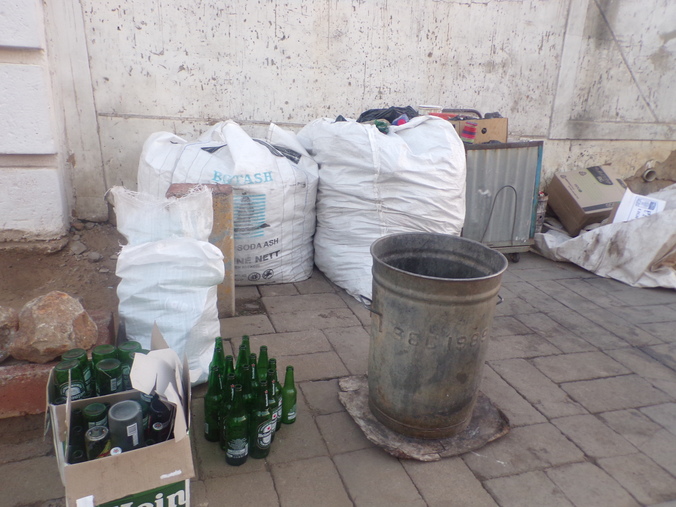 Some of his collections.

He explained that recycling was a risky job because there were dangerous routes they used to deliver waste to landfills and they needed transportation.

“Most companies are benefiting from this because they do not need to start the recycling process from scratch,” he added.

Although there are some challenges Lebaka might face, such as lack of material and machinery for his business, most of the people in the community consider recycling the easiest way to earn a living.

Lebaka says he is looking for assistance from relevant sponsors to make his business grow.

Ramaphosa: Employment stimulus to stave off job crisis
1 month ago
1 month ago

Ramaphosa: Employment stimulus to stave off job crisis
1 month ago
1 month ago