Police spotted the suspects' getaway car while driving to a crime scene. Garsfontein SAPS received a tip-off that a house break-in was in progress at around 11:00, according to police spokesperson Captain Dave Miller.

“On their way to the crime scene, police officers spotted the suspects’ vehicle fleeing from the scene and gave chase.”

During the ensuing chase, the driver of the vehicle lost control of it and it rolled.

Three men were arrested and electronic devices, as well as house burglary equipment were retrieved. 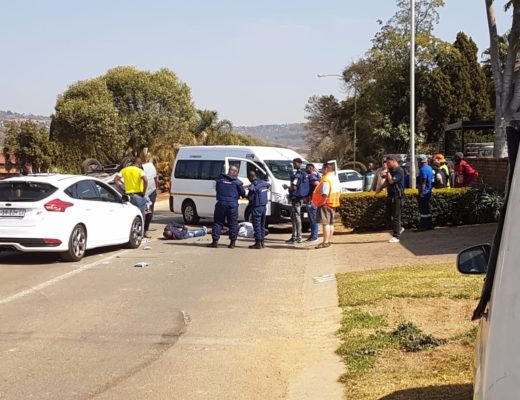 It is suspected that the alleged robbers were using a stolen vehicle as its tracking number has been removed.

The three men face charges of possession of stolen goods and house break-in.

They will be appearing in the Pretoria Magistrate’s Court within the next 48 hours.

Miller said investigations are under way to also see whether the suspects can be linked to several other burglaries in the area over the past few weeks.