While being ‘thrown around like a rag doll’, he lost his spotlight and cellphone. 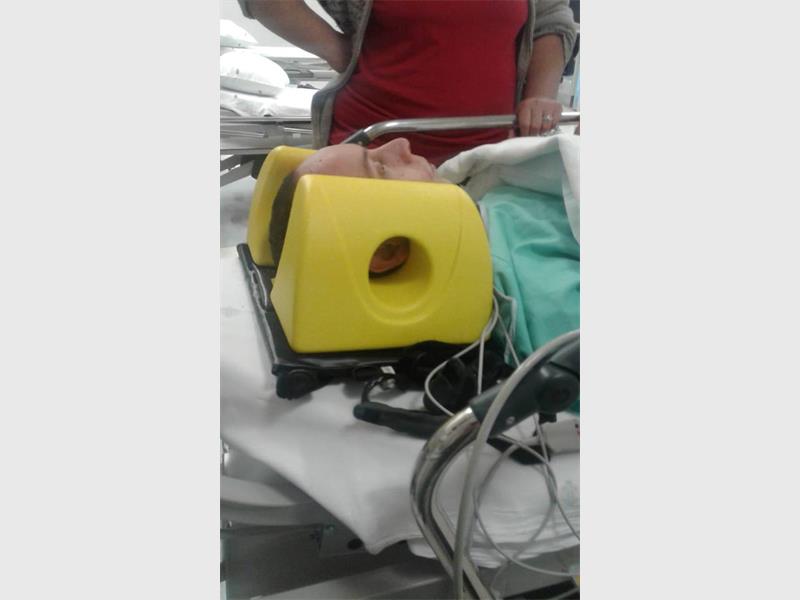 One of Oostermoed Security’s brave reaction officers was attacked by a hippo early on Thursday morning at about 3.10am in a game reserve in the Cradle of Humankind, reports Krugersdorp News.

According to a Facebook post from Conserv Security, their control room received a call the previous night at 11.50pm from 29-year-old Christo Lerm, who was on duty and doing a vehicular fence control. He was observing two suspects, who were “too close for comfort” outside a reserve.

When a second officer was dispatched, the suspects disappeared into the darkness. The vehicles were subsequently kept in the area to maintain a presence.

After the second vehicle was deployed to another client, Christo maintained his position. At approximately 2.45am, a runaway veld fire on the reserve was reported, which was a strange occurrence.

Even though Christo’s vehicle was required to assist, he knew he had to maintain his presence at the fence, so it was arranged that a back-up vehicle would be made available to him. 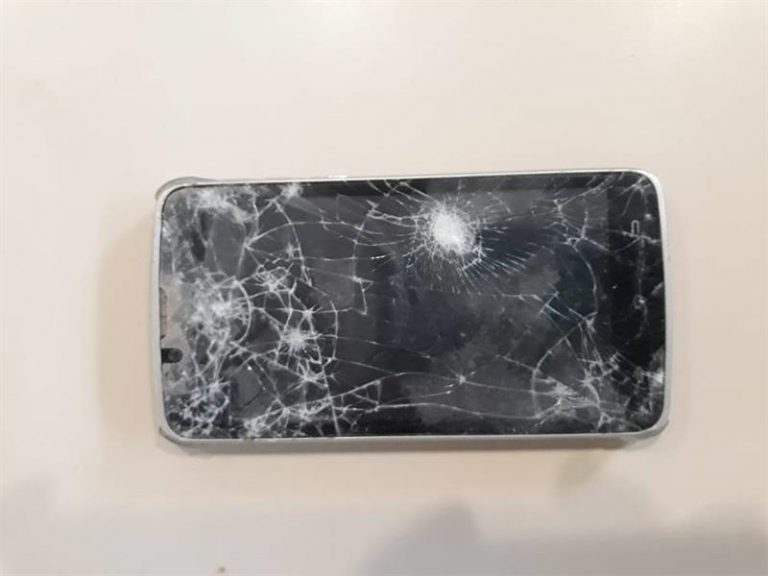 According to the post, many community members responded to assist with the fire. After steady progress it was eventually extinguished. However, suspicions about why and when the fire was started were raised, and distraction immediately came to mind.

Christo then headed off to collect the back-up vehicle. When alighting from it, he encountered two hippos, one of which attacked him.

While being “thrown around like a rag doll” he lost his spotlight and cellphone. Luckily, he managed to call for help with his radio. Members attending to the fire, a medical doctor and paramedics rushed over to assist him.

After a short search he was located, stabilised and taken to hospital, where he will undergo reconstructive surgery. Despite his trauma, he is stable and in high spirits.

Everyone involved in the incident, medical staff included, agreed that Christo is one very lucky man.

“I just lay still while the hippo stood over me. I could feel the animal’s stiff whiskers rubbing against me,” he said.

Conserv Security wishes Christo a speedy recovery and would like to thank all who assisted him. 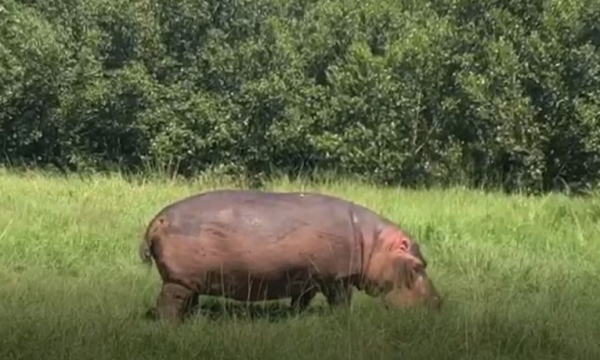 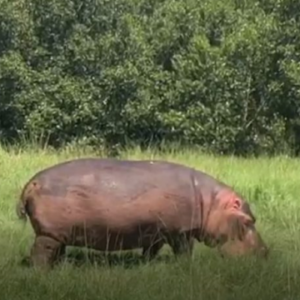 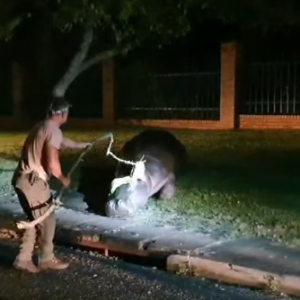 WATCH: Stray hippo rescued in Mpumalanga and taken to place of safety
9 months ago
9 months ago

WATCH: Stray hippo rescued in Mpumalanga and taken to place of safety
9 months ago
9 months ago