Pretoria resident Jesse Mbogoma wants to see his books in children's hospital around the country. 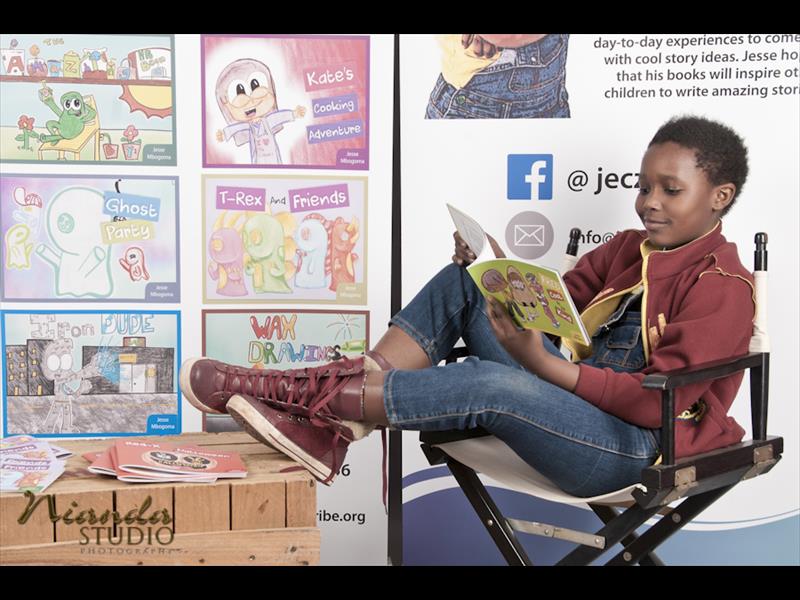 At only 11 years old, a young Menlo Park author and illustrator has already published a series of 10 books for children, he told Pretoria East Rekord.

Jesse Mbogoma, a Grade 5 learner at Loreto School Queenwood, wrote his first book at the age of six while in Grade R.

“He used to staple pages together to make a book, and that was his best final product,” said his mother Deborah Mbogoma.

“His father kept the books, and that’s where the idea of publishing them came from.

“His love for writing, reading and drawing were encouraged at his preschool when he was four.” 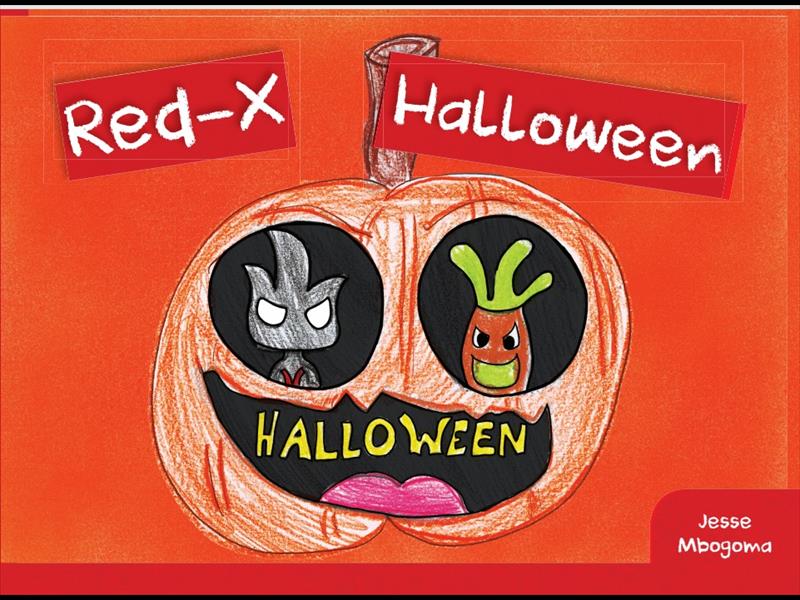 One of Jesse’s books “Red-X Halloween”

Deborah said Jesse was a quiet child and started speaking late. “He was almost three when he started talking, but enjoyed scribbling and storytelling time,” she said.

“My husband, Mayala, and I have been involved in his early childhood development,” she said.

He donated his first book to his school’s media centre to encourage his schoolmates to start reading and writing.

During a 67 minutes for Mandela event at the Unions Buildings, he read to learners from his former preschool, Little Graduates School Pretoria.

He has also created a mini library at Little Graduates and donated 100 books to the Nelson Mandela children’s hospital.

“I want to fulfill the Nelson Mandela legacy. My dream is to see my books in children’s hospitals across the globe, and I want to be a paediatrician at a book-friendly hospital one day,” he said.

Younger brother Ethan has followed in Jesse’s footsteps, with four books ready to be published. 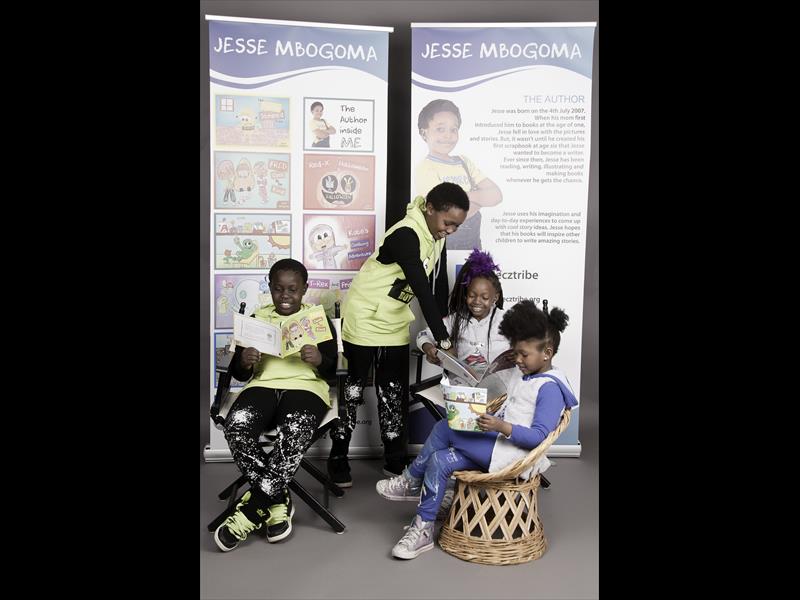 One of Jesse’s books, “The striped flea”

Jesse has written The Author inside Me, Kate’s Cooking Adventure, Ghost Party, T Rex and Friends, Red X, Fred-Cool To Be Kind, Iron Dude, Black Striped Flea, Amazing Mr Bean, Wax Drawings and the yet to be published Zombie Mayhem. One of Jesse’s books “Fred cool to be kind”

National libraries are evaluating his books to possibly stock them next year.