Ramaphosa says Cabinet will announce details of a stimulus package to reignite growth in the country’s economy and so create jobs. 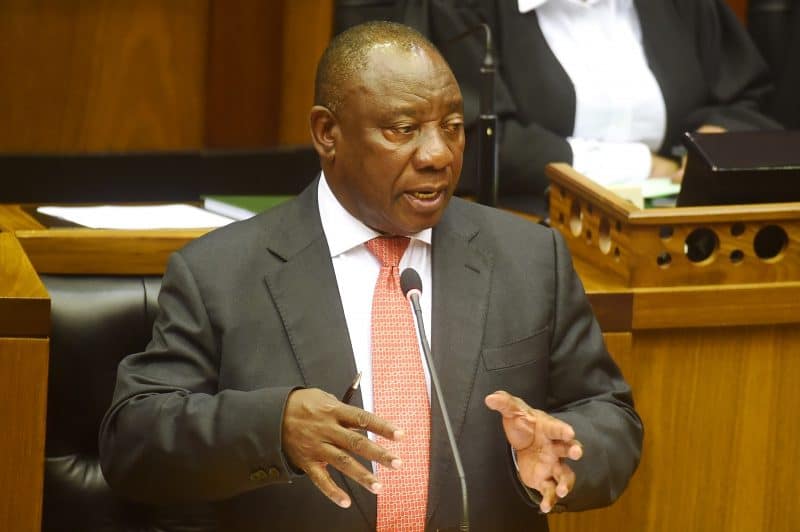 President Cyril Ramaphosa replying to questions from members of parliament, 8 May 2018. Picture: ANA

President Cyril Ramaphosa said during his oral question and answer session in the National Assembly today that the high unemployment rate is a clear signal that the country’s economy cannot continue to grow at the current rate and that it is a concern.

Ramaphosa said that creating employment, in particular for young people and women, is the most urgent and critical priority for the government.

He said this in light of Statistics South Africa (Stats SA) announcing in July that the official unemployment rate in the country had increased by 0.5% to 27.2% in the second quarter of 2018 from the first quarter.

The president said extraordinary measures and exceptional efforts are required to address the challenge of unemployment.

Furthermore, understanding the causes that lead to the high unemployment rate is key to succeed in remedying its impact, the president added.

Despite doubling the number of working of people in South Africa since 1994, the unemployment rate remained stubbornly high and that is due to a growing population and the increasing number of people who enter the workforce, while the country failed to create enough jobs to keep up, the president said.

“That is why this government is working together with its social partners to address both the immediate economic challenges and through far-reaching reforms place the economy on a new path of inclusive growth and job creation,” Ramaphosa said.

Increasing the level of investment into the country’s economy is what government has prioritised as a way of addressing unemployment, the president said.

Ramaphosa said in the coming days, Cabinet will announce details of a stimulus package to reignite growth in the country’s economy.

The president added that other role players should play a part in addressing unemployment, calling for proposals, even from political parties, that could be implemented to create jobs.