Following Faith Muthambi's accusations yesterday, Khoza added to Williams' damning testimony with a few examples of her own on Muthambi. 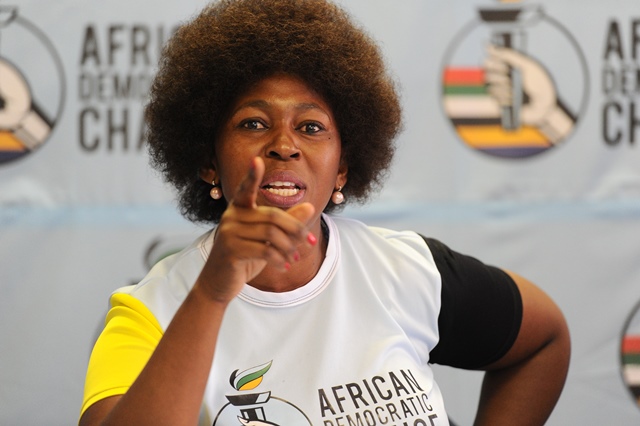 Faith Muthambi’s reaction to the damning testimony by Phumla Williams, Government Communication and Information System (GCIS) acting chief executive, as having been “laced with half-truths and blatant lies”, has drawn public criticism.

Dr Makhosi Khoza, executive director with Organisation Undoing Tax Abuse (Outa), has come to the defence of Williams, who testified on Monday before the Commission of Inquiry into State Capture.

Muthambi, the former minister of communications who later served as public service and administration minister, yesterday accused Williams of having lied in the past “to ingratiate herself with authority”.

She said she watched “with grave disappointment and alarm” as Williams launched “an unjustifiable personal attack” on her before the commission.

But, as former chairperson of the public service and administration portfolio committee, Khoza said she believed what Williams told the commission was “the truth”.

“I know Phumla Williams and respect her for her capabilities,” said Khoza. “Whether it was a matter regarding the SABC, adhering to public service and administration prescripts, I have engaged with Muthambi at various levels.

“What I have experienced was that whenever she was in trouble, she would at all times be protected by the former president [Jacob Zuma].”

Among the cases investigated by Khoza’s committee was an allegation that Muthambi flew 30 family members and friends to parliament at taxpayers’ expense to attend her budget vote.

The extent of Muthambi’s flouting of government policies and the ministerial handbook also came to light last year when revelations surfaced about her hiring 27 support staff in her office, in what seemed to be nepotism. She was reported to have appointed uncles and cousins from her home province, Limpopo, who became drivers and deputy directors without following procedures.

Khoza’s probe into Muthambi’s conduct didn’t come to fruition because of the former minister’s failure to attend parliamentary committee meetings.

“Muthambi ended up getting the committee to gang up against me,” said Khoza.

Muthambi’s response to Williams’ chilling account of how she suffered emotional trauma during her tenure as communications minister yesterday set social media ablaze, with people tweeting that she should appear before the commission.

Rudie Heyneke of Outa said: “Faith will get lots of opportunities to tell her side of the story, but she reverts to a media statement where she cannot be cross-questioned.” 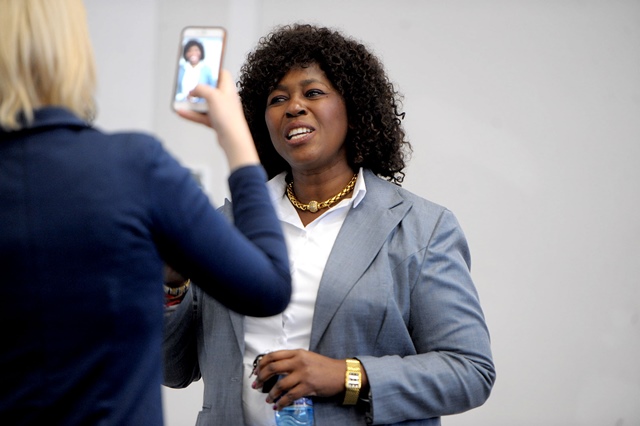 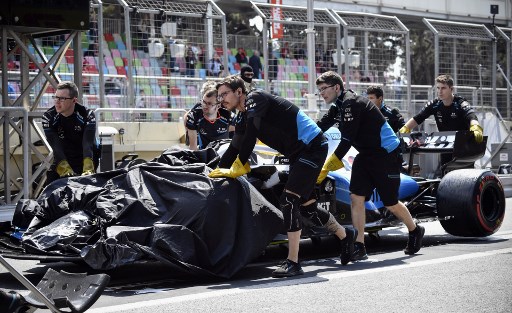 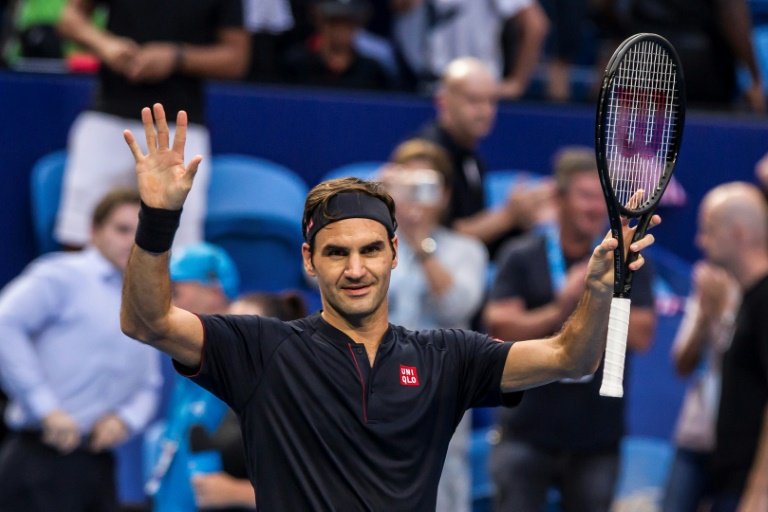 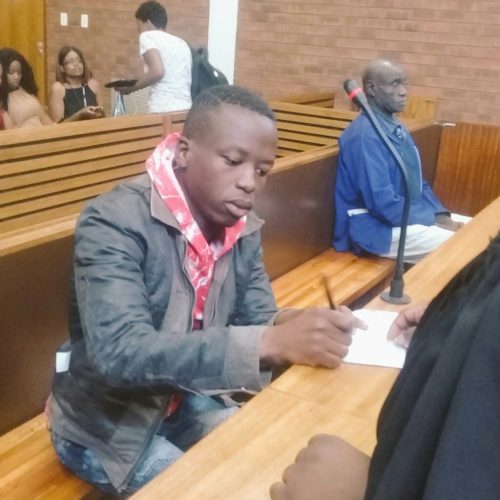