The suspect was seen in the middle of the night on top of her victim, who is also her young cousin. Sadly, this was apparently not the first time it had happened. 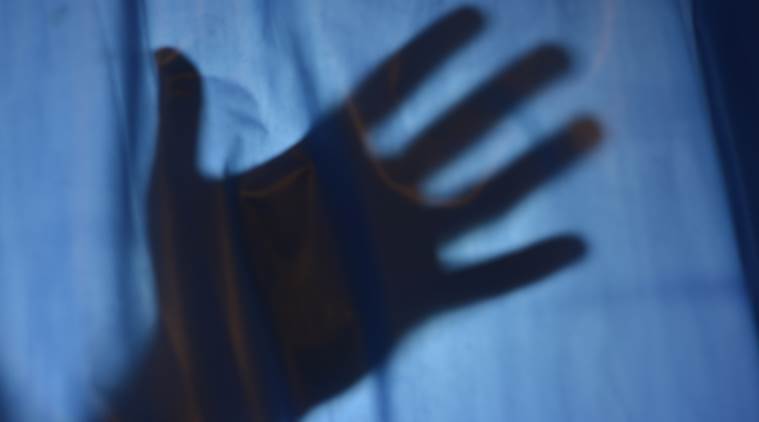 EShowe police are investigating a rape case after a 10-year-old boy was allegedly raped by his 29-year-old female cousin on Monday night, reports Zululand Observer.

According to a relative, who asked not to be named, the suspect was caught in the middle of the night on top of her victim.

“One of our sisters wakes up every night for a prayer, but on Monday she was woken by a strange noise and switched on the lights to investigate.”

It was then when she saw the suspect naked on top of the young boy.

The source explained that all family members sleep together in one rondavel, except the victim’s mother.

“In the morning, the boy’s mother was informed and after questioning her son, it was discovered that this was not the first incident.”

eShowe police spokesperson Constable Zama Magwaza said a case of rape is under investigation, but no arrest has been made yet.