IN PICTURES: Beat the heat with Pretoria’s new ‘beach’ 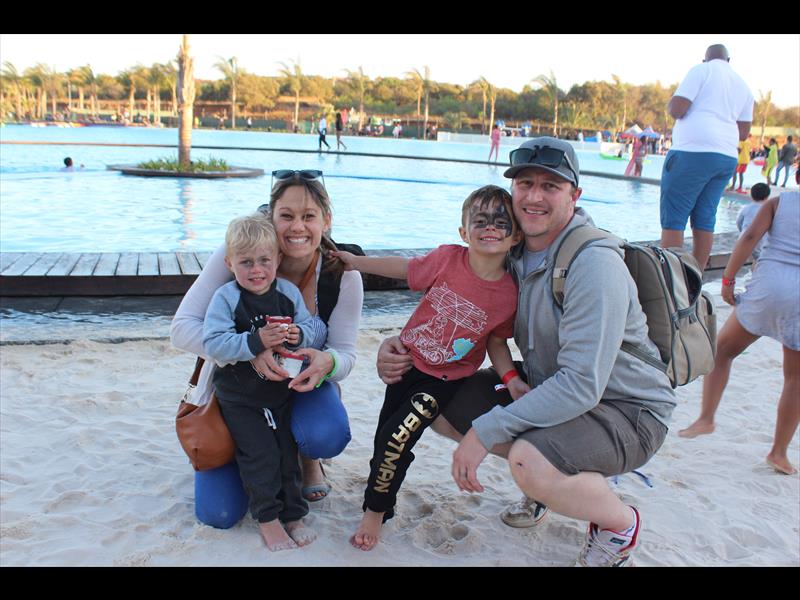 A R4 billion development which incorporates a “beach” and living apartments has taken Pretoria by storm, Pretoria East Rekord reported.

The development, by Balwin Properties, has seen hundreds of people flock to the new site in the River Walk estate to take advantage of the man-made water feature where visitors could relax on the Blyde “beach” or swim in the huge pool.

Pretorians described the Pretoria “beach” experience as epic, with some saying, ‘to hell with the coast’.

The development is east of Solomon Mahlangu Drive along the Bronkhorstspruit road.

“Why spend thousands of rands travelling to Durban or Cape Town for a beach experience, when you can have the same experience here, including the Pretoria vibe that cannot be found anywhere else,” said Thando Nkuna, who was at the Blyde beach.

She said she and her friends had initially planned a spring celebration in Durban but after they heard of the Blyde, their plans changed.

“I am glad we didn’t have enough money to travel because this here is epic.”

Developers of the site Balwin Properties said in a statement its partnership with water innovation company Crystal Lagoons had made this possible.

“By bringing the beach to Pretoria we are taking apartment living to the next level by making resort-lifestyle living a reality.

“This development will also have the signature lifestyle centre that has become synonymous with Balwin Properties, including a fully equipped gym, squash court, restaurant, concierge, laundromat, cinema room and function room, as well as state-of-the-art security.

“The Blyde comprises about 3 200 apartments, with River Walk estate developed in phases.”

With the summer season inching closer, many said they would be cooling off at the Blyde. 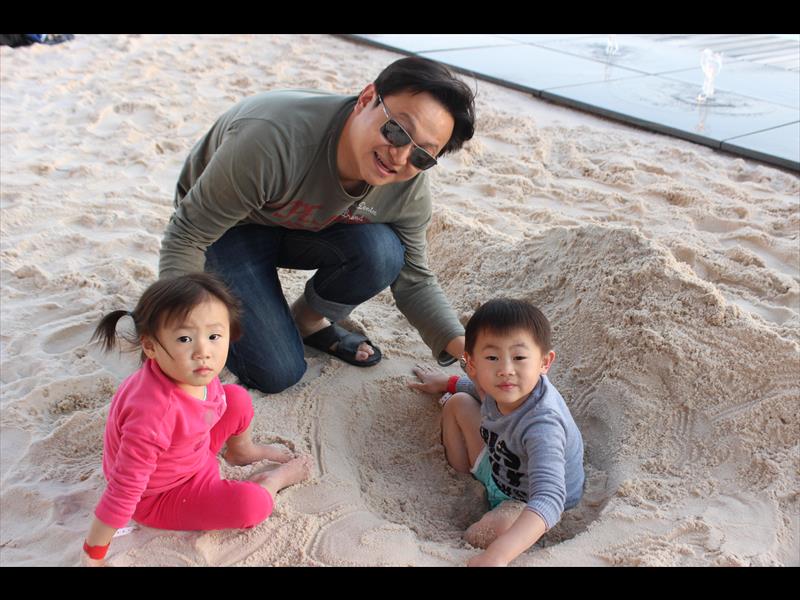 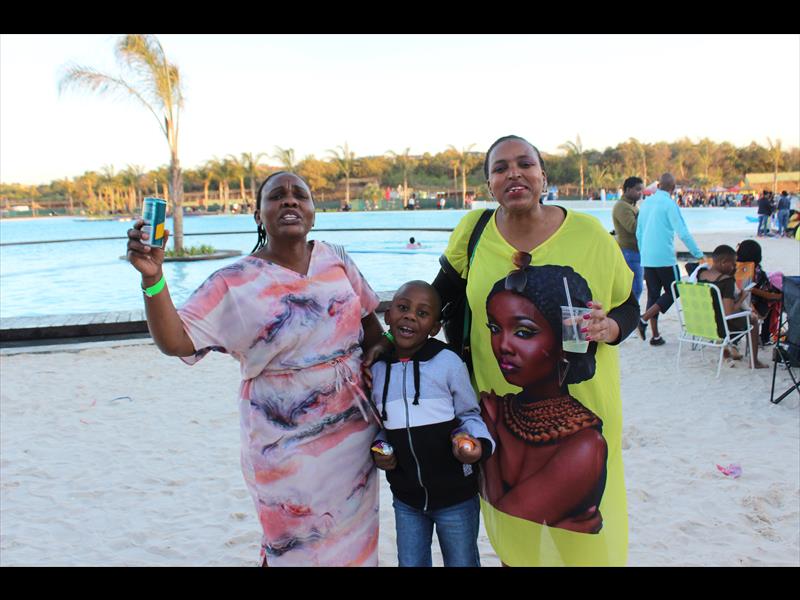 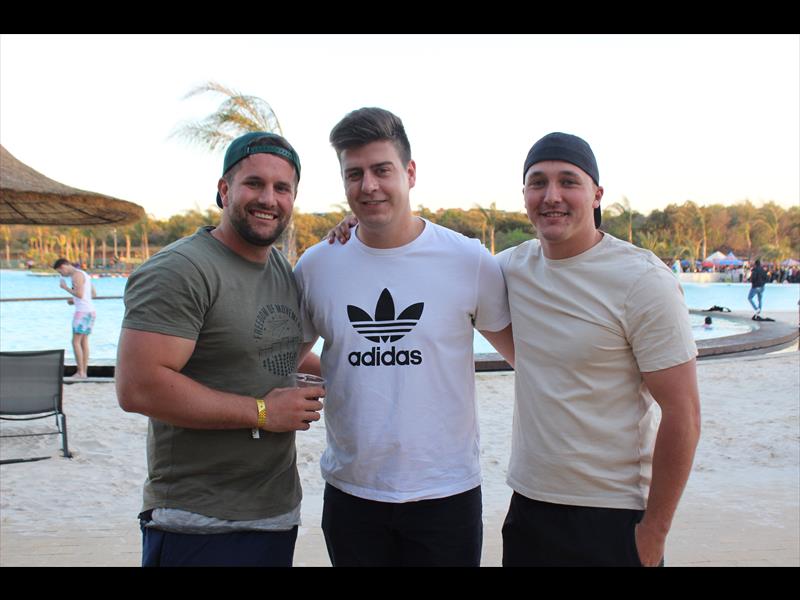 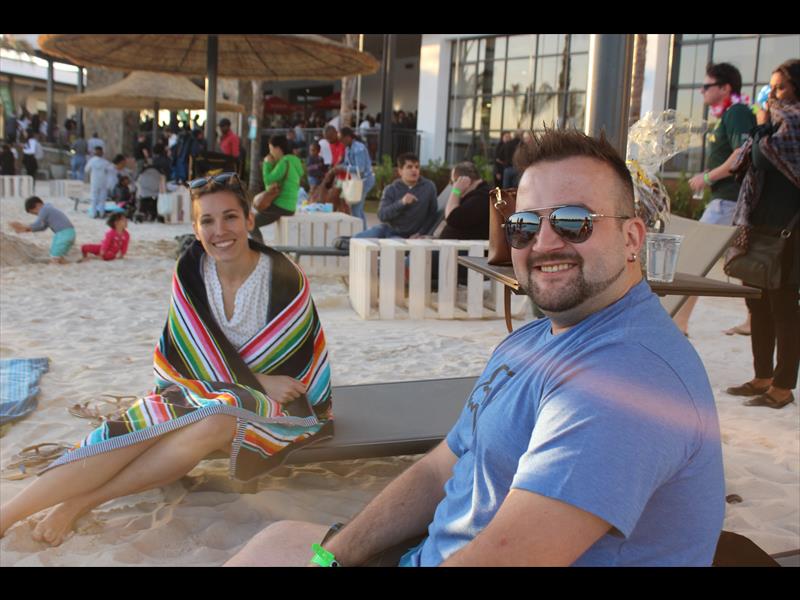 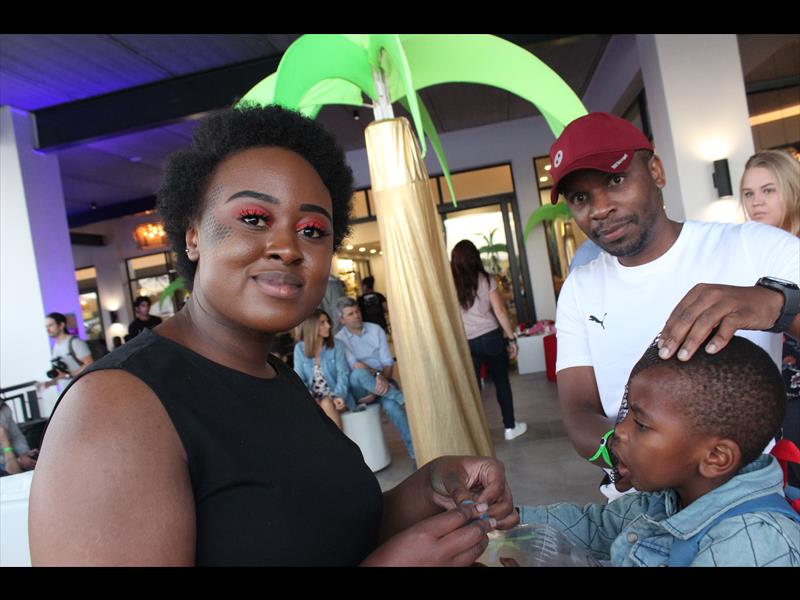 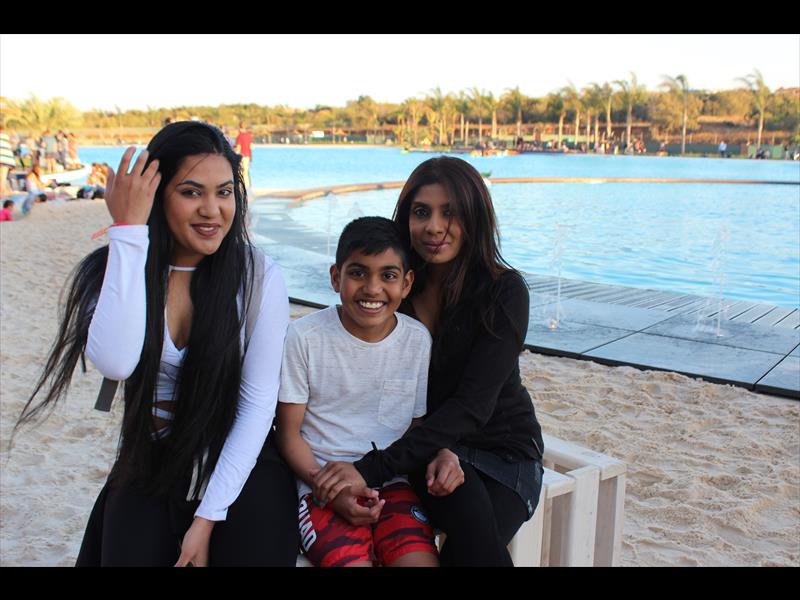