New visa rules ‘don’t change anything, are not enough’

Rather simply do away with the rules covering children which have had a devastating impact, the Tourism Business Council of SA demands. 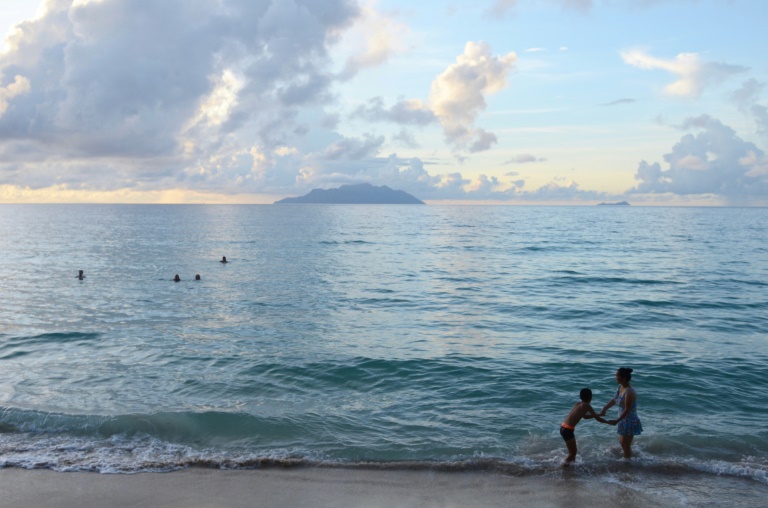 The council was reacting to a range of changes to immigration regulations announced by Home Affairs Minister Malusi Gigaba yesterday.

The changes were made in line with Cabinet recommendations on immigration laws in order to boost tourism.

“The key changes will be that rather than requiring all foreign nationals who are minors to carry documentation which proves parental consent and certificates of birth, we will rather strongly recommend that the parents of these minors carry the documentation,” Gigaba announced.

Minors were still required to prove parental consent when travelling outside the country. This was meant to be seen as easing the fears of travellers who wanted to bring their young into the country.

But according to Tshifhiwa Tshivhengwa, chief executive at TBCSA, government was failing to see the point.

“When you say that you will no longer require these documents, but you will strongly advise that travellers carry them, then you are not making things easier,” he said.

“It is like a doctor saying that he strongly advises you to take a medication. When a tourist arrives in this country, is he going to have to explain why he is travelling without them? To say you will no longer require, but strongly advise, means nothing. You are not changing anything and it is not good enough.

“They need to simply do away with this thing. In the first place we didn’t need it. One could argue that it prevents human trafficking but let’s first get that information. Get the figures on how many children are trafficked through our airports.”

Tshivhengwa said the council wished to sit down with the minister and settle this matter “once and for all”.

The council welcomed the other announced changes, such as the introduction of e-visas and e-gates which, Tshivhengwa said, were long overdue.

By April next year, Gigaba’s department plans to start piloting electronic visas for tourists and businesspeople travelling from New Zealand.

According to the DA’s shadow tourism minister, James Vos, failure to implement electronic visas would continue to cost the tourism sector by making it more difficult to attract visitors to South Africa.

Figures provided since the “rigorous and ludicrous” visa regulations introduced four years ago were proof of the devastating impact it has on the South African economy, he said.

Travel decreased during June-July period -Here are the stats
1 week ago
1 week ago
PREMIUM!

Travel decreased during June-July period -Here are the stats
1 week ago
1 week ago
PREMIUM!