Silverton Dros opens its doors after alleged rape of child

Since the incident, all staff members have been receiving counselling and business at the popular eatery has been badly affected. The Dros restaurant in Silverton where a 20-year-old man allegedly raped a 7-year-old girl in the restaurant's toilets, 4 October 2018, Pretoria. Picture: Jacques Nelles

A sombre mood hung over Dros Silverton restaurant yesterday, with waiters forcing a smile at the few customers walking in.

Since the alleged rape of a seven-year-old girl by a 20-year-old Pretoria man at the eatery two weeks ago, staff, including the managers, have been receiving counselling.

On September 22, the accused allegedly preyed on the little girl who was playing in the children’s area, before following her to the bathrooms where he allegedly raped her in a cubicle.

The scrapping of the liquor licence is apparently not related to the apparent rape incident, but as a result of a technical issue, said Raymond Martin, chief director of The Gauteng Liquor Board, talking to The Citizen.

Martin said when police did an overall investigation into the case of the little girl, it turned out Dros Silverton had been trading liquor using a licence listed under the previous owners’ name.

When The Citizen visited the eatery yesterday, beer taps were closed and fridges were empty, as staff waited outside, hoping for a sign of a customer.

“Please, the media has been writing lies about the entire thing, but I can’t speak about it as I would be jeopardising the case. As you can see, there is no business here. The past two weeks have been terrible for us,” said one of the senior staffers who wished to remain anonymous.

“But I want to make it clear – we only care about that child and not that monster. We are supporting the family and care for the wellbeing of the child.”

By late yesterday afternoon, however, the eatery’s liquor licence issues were sorted, and the staff were seen restocking fridges and showing signs of hope and eagerness.

“All the staff has been going for counselling, including myself. But we are improving the security here. This is going to be the safest restaurant in the entire South Africa,” said the anonymous staff member.

The rape suspect remains in police custody after his second bail appearance on Tuesday was postponed to November 1. 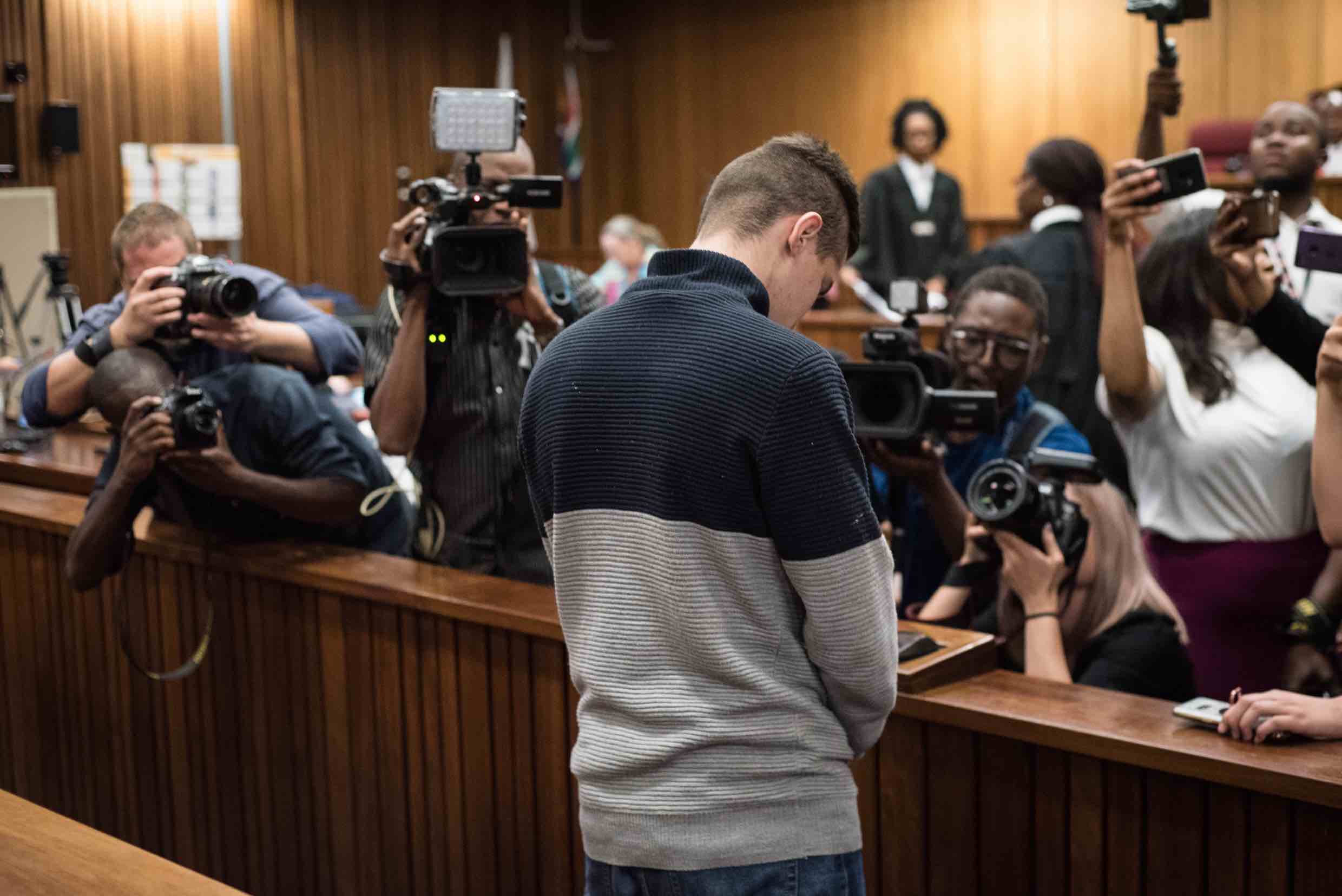 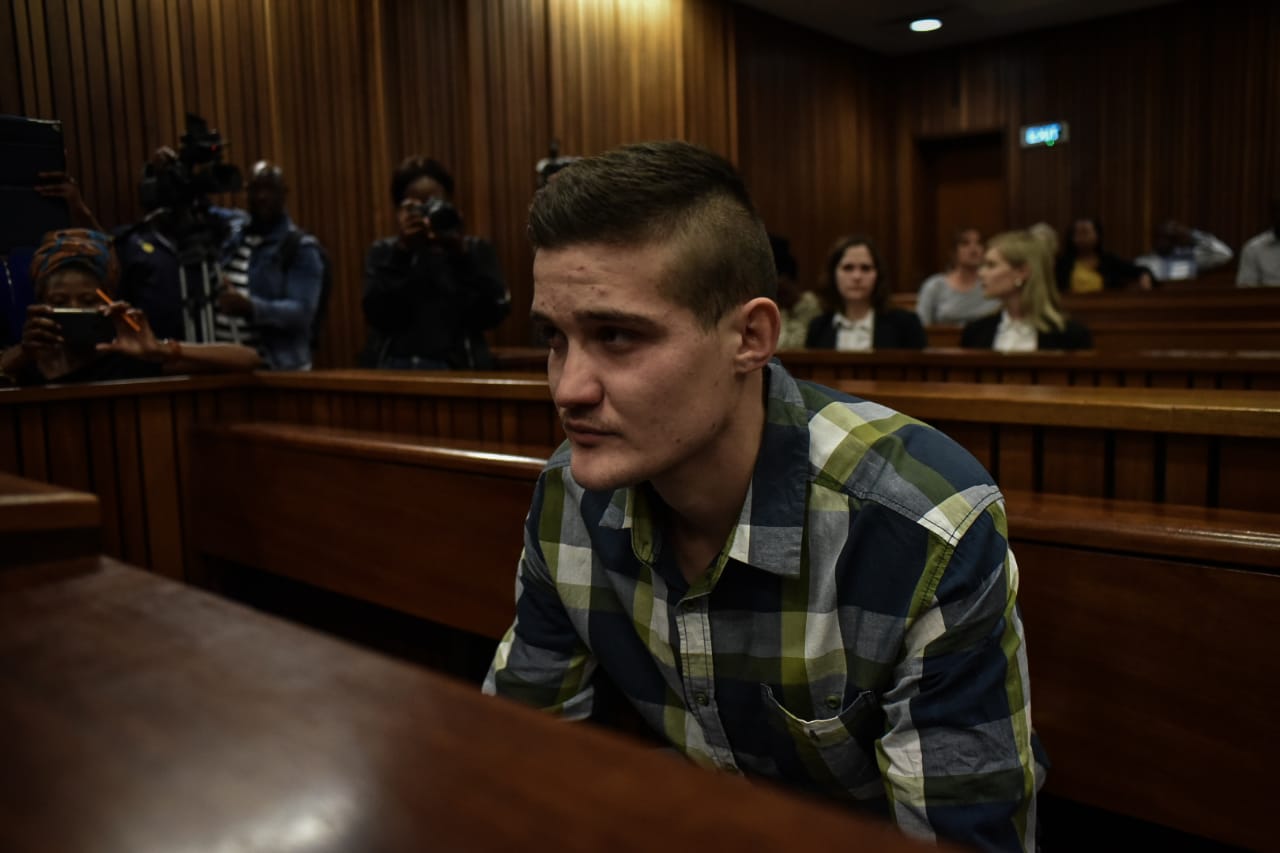